The Texas Progressive Alliance encourages those who have runoff elections in their jurisdictions to cast their ballots before the rush of holiday errands overcomes you.


A chemical plant explosion in southeast Texas, the fifth this year, was the top story last week.


The TPC facility in the Jefferson County community of Port Neches, between Beaumont and Port Arthur, released butadiene, a known carcinogen, into the air.  The fire burned for days, forcing the evacuation of about 60,000 people from their homes in Port Neches, Groves, Nederland, and northern Port Arthur on Thanksgiving.  After it was extinguished, a concern that asbestos was also an aerial contaminant was disclosed.


As our recent environmental nightmares pile up, we're reminded that our past mistakes are going to come back to haunt us as well.


And a profile of TPA blogger Texas Sharon at the Who What Why is the story of how she became one of the nation's foremost anti-fracking activists.

Moving on to a few of our elected officials' by-now predictable bad behavior:

However, due to her lie, Texans with PTSD will not be eligible for medical marijuana.https://t.co/F2i0B02ntH
— The Intellectualist (@highbrow_nobrow) November 30, 2019


And refocusing on a story that simply hasn't received enough scrutiny ...

A dominant Texas engineering company led by a former University of Texas regent has admitted to a pattern of illegal campaign contributions to political power brokers involving top level staffers facilitating hundreds of thousands of dollars in donations over many years.

Dannenbaum Engineering, the name behind major airport and highway projects and the infamous “Bridge to Nowhere” in Brownsville, is facing federal charges from the public integrity division of the Justice Department for an election fraud scheme. The company and its longtime CEO James Dannenbaum were charged this month with circumventing federal election law by making donations in their employees’ names to three congressional candidates re-election campaigns.


Schadenfreude was enjoyed by Texas Democrats at the expense of their counterparts.

The Texas Republican Party committed the political equivalent of an own goal when it sent its 2020 election strategy to the Democrats. ... Entitled “Primary/General Election 2020 [Draft],” the document began showing up in Democrats’ inboxes (last) Monday night. One of the main components of the plan is a disinformation campaign.

Republicans plan to spend about $6,000 buying up domain names similar to those owned by Democratic candidates. The domains would then be turned into ‘microsites’ that are filled with negative information.


Lots of bloggers are paying attention to who's filing for office next year.


With Alvarado's filing, all 15 state senators who are up for reelection next year and were expected to run again have now filed, by my count #txlege https://t.co/zeylr8juOr
— Patrick Svitek (@PatrickSvitek) November 26, 2019


Socratic Gadfly scores SC Justice Alito as the worst wingnut on the Court.


Closing out this Wrangle with a collection of human interest stories (which have come to be one of the most popular parts of this weekly posting).


Somervell County Salon writes about why she will no longer keep birds.


And Wes Ferguson at Texas Monthly visits Zwolle and Ebarb, Louisiana during their Tamale Festival, discovering a bit of Texas history just across the Sabine.

To see the first capital of Texas, to stand on that hallowed ground, you have to leave the state.

If you time your visit right, you can join the multitudes who gather for a presentation of the royal court of the tamale queens. A dozen or so young women and girls, several in flamenco dresses, will cast off their tiaras and commence a ritual display of fall abundance and mestizo heritage in Zwolle and Ebarb, a pair of towns where the isolation of the Piney Woods has, for centuries, preserved a remarkable, if little-known, remnant of Texas’s past. 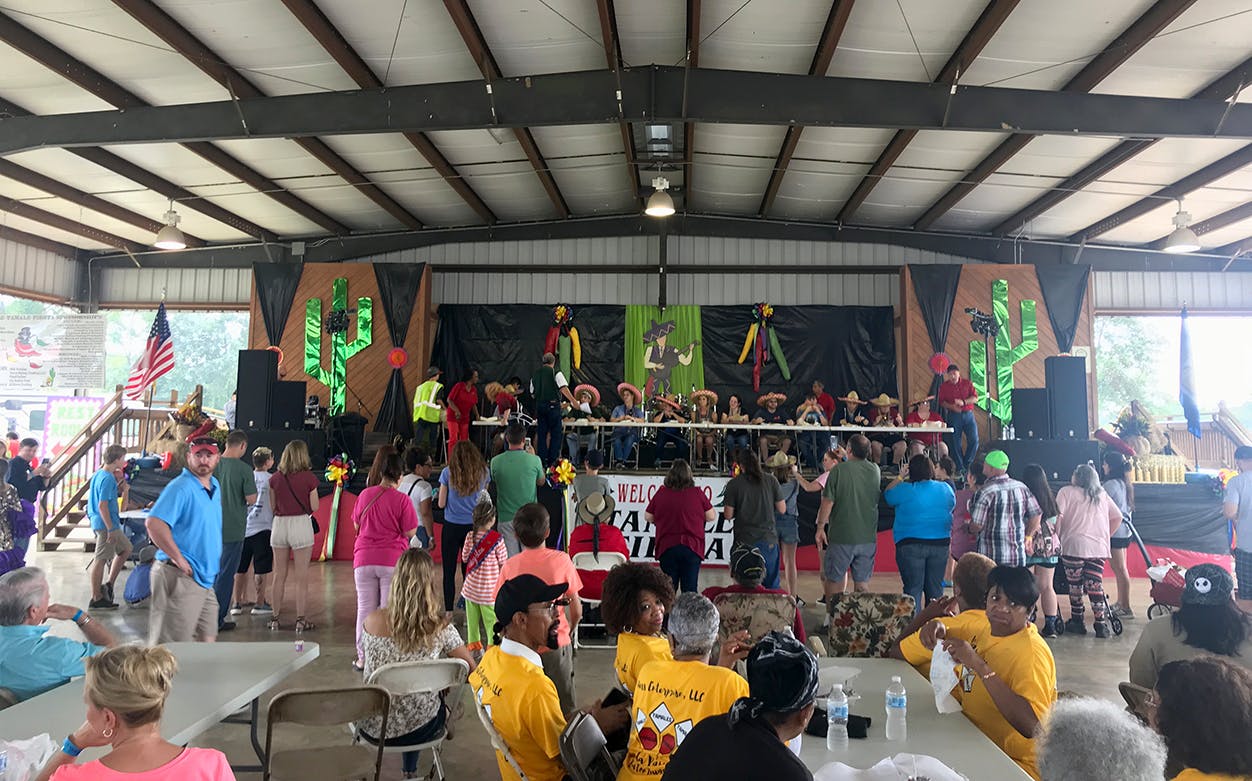 They sit on the western edge of Louisiana, just down the road from the historic site of a Spanish mission and presidio named Los Adaes.

Los Adaes served from 1729 to 1772 as the first seat of colonial power in Texas. Following the Louisiana Purchase, the United States and Spain both claimed the area around the mission as their own. This disputed strip became known as the Neutral Ground or No Man’s Land until 1821, when the boundary between Texas and Louisiana officially moved west to the Sabine River. Settlers who’d lived near Los Adaes for generations found themselves cut off from their former countrymen on the other side of the border.

“It’s like they’re orphans, orphaned to history,” says Francis X. Galán, a historian whose book, Los Adaes, the First Capital of Spanish Texas, is being published by Texas A&M University Press next June. “Maybe their isolation allowed for their culture to flourish.”

Relics of that culture have persisted for centuries in the pine-strewn hills near what is now the eastern shore of Toledo Bend Reservoir. It’s a piquant blend of Spanish, Native American, and Southern redneck with notes of French Creole mixed in that locals have extolled every autumn since 1975, when the Zwolle Tamale Fiesta was founded by a local tourism booster named Rogers P. Loupe.

“And he was a Cajun,” points out Mary Lucille “Betty” Rivers, a retired schoolteacher turned historian and author.