The Texas Progressive Alliance is watching the 2020 spring ballot filings on today's deadline, as well as the turnout and trends in the ongoing Houston city and educational runoff elections' early voting period (Election Day is Saturday).


There's also the sixth Dem presidential debate happening in nine days, so it's a busy time for those of us who are political junkies. 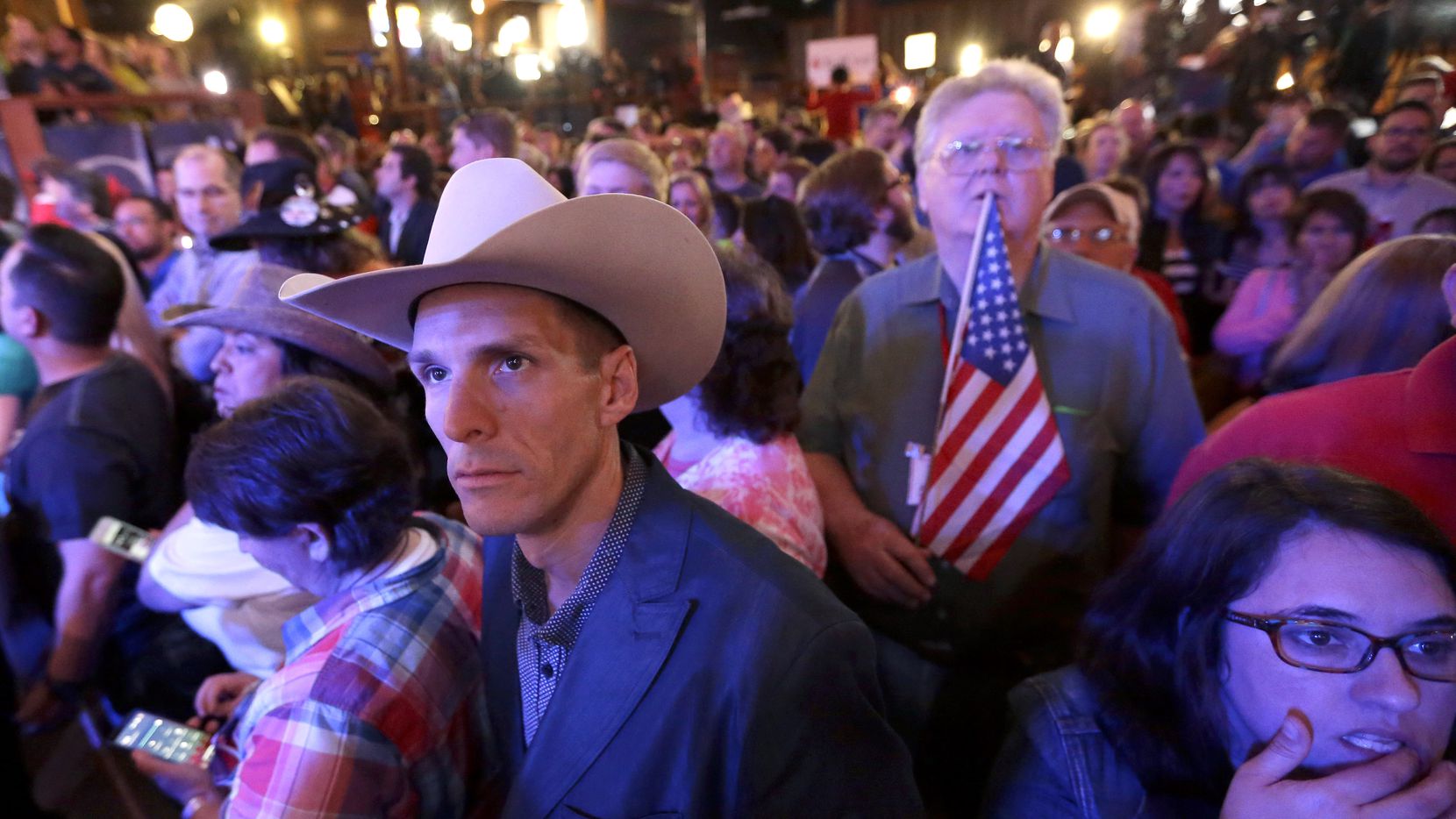 Here's the round-up of the best blog posts, Tweets, and lefty news about and around Texas, our Texas from last week.  First, TXElects.

It will take at more than a week to determine with certainty all of the candidates who filed and were certified to be on the ballot. County parties have until December 17 to electronically submit their candidate rosters to the Secretary of State, and state parties have a December 18 deadline. Candidates seeking to have their names removed from the ballot must withdraw by Tuesday.


Noted by Ballot Access News, the state has appealed the ruling it lost in Dikeman v. Hughs.  The law at issue compels minor party candidates to pay a fee to run for office; it was struck down by a lower court a week ago.  And in filing developments ...


Filing update in The Blast tonight: Just about all Texas House members who were expected to run again have now filed for reelection. Deadline is 6 p.m. Monday. #txlege pic.twitter.com/Bnr9KhTELZ
— Patrick Svitek (@PatrickSvitek) December 7, 2019


Progress Texas also has a list of candidates who've placed their names on the March 2020 Democratic primary ballot.  Kuff looked at the initial Congressional race ratings in Texas.  Howie Klein at Down With Tyranny profiled TX-25 hopeful Heidi Sloan.  And Jeremy Wallace at the HouChron examined the race to replace retiring Cong. Pete Olson in TX-22, with twelve Republicans aiming to be the nominee.  (In 2018, Democrat Sri Preston Kulkarni almost knocked off Olson.  Kulkarni is running again, along with Pearland city council member Derrick Reed, and possibly one other Democrat filing later today.)  The statehouse district in the same Fort Bend County area just lost its Republican representative due to his unforced racial error, underscoring the shifting political sands in the nation's most ethnically diverse region.

PDiddie at Brains and Eggs had his regular weekly update on the Democrats running for the White House.  Mike Bloomberg made an appearance at the Texas Dems' quarterly meeting on Saturday.


Texas Monthly will be doing a regular political roundup.


Every Thursday, starting today, we’ll be publishing Bull Session, a roundup of the political odds and ends of the week, penning them all into one overstuffed corral.@seanoneal's first foray features Rick Perry, Chip Roy, Beto, and morehttps://t.co/MxKoXh9Uoo
— Forrest Wilder (@Forrest4Trees) December 5, 2019


SocraticGadfly collected all the huzzahs and handsprings for the Texas Tribune turning 10, and offers up a pretty contrarian take.

Meredith Lawrence of the Dallas Observer reports on the sad state of affairs with refugee asylum.


The American Civil Liberties Union on Thursday filed a lawsuit to stop two immigration pilot programs that the group alleges strips asylum seekers of their legal rights and instead fast-track them for deportation back to violent countries. https://t.co/nzVElkDhkE
— Texas Tribune (@TexasTribune) December 6, 2019

ICE has been at the forefront of the Trump administration's border crackdown. And now it turns out they had help from a well-connected consulting firm.


Robert Rivard at his self-titled Report urges the University of Incarnate Word to settle the Cameron Redus wrongful death case.

And here's some environmental developments.


The EPA estimates that 177 million Americans live near high-risk facilities that store or use potentially dangerous chemicals.

The Trump administration just rolled back safety rules that could make people in proximity to such facilities safer.https://t.co/rewubbqWQy
— Texas Observer (@TexasObserver) December 9, 2019


Axios reports that the rural healthcare crisis is costing lives, a story the Texas Observer has recently been covering extensively.


Under Texas law, nurse practitioners and physician assistants can render medical services under the supervision of a licensed physician.


Closing this Wrangle with some lighter news ...

Americans of certain age are mourning the passing of Carroll Spinney, who brought Big Bird and Oscar the Grouch to life for Sesame Street for nearly fifty years.  And Mean Green Cougar Red posted an appreciation of the children show's countercultural cartoons.

Paradise in Hell is here for the blood red White House Christmas trees. 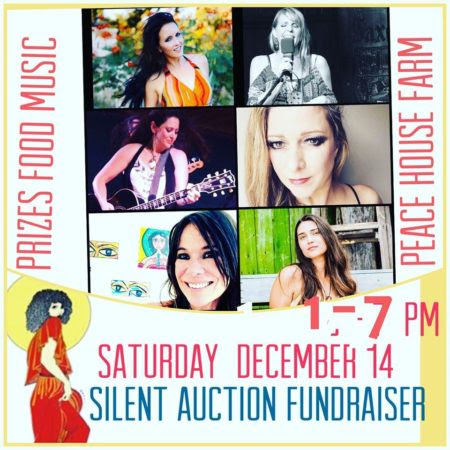 Alice Embree at The Rag Blog posted about Houston's iconic '60s-'70s underground newspaper, Space City!, getting new digital life.  And there will be a fundraiser for TeXchromosome this coming Saturday at the Peace House Farm in Austin, with music, a flea market, and silent auction.