With early voting in high gear and coming down the home stretch, several bloggers in the Texas Progressive Alliance turned their attention to some of the strange goings-on in the Republican Party.  Here's the round-up of news and blog posts from last week ...

RG Ratcliffe at Texas Monthly sees Michael Quinn Sullivan's latest stunt -- mailing a postcard to voters that looked like a legal notice -- as something considerably worse than a dirty political trick.

Grits for Breakfast asked two hard questions: what is the point of mainstream media endorsing GOP candidates?  And why make excuses for Harris County judges who chose poorly when it came to deciding bail for poor people?

The Dallas Observer also blogged about how the Fifth Circuit's ruling on the Harris County cash bail system is going to affect Dallas County.

Off the Kuff puts the most recent Trump approval numbers for Texas into some context.

In campaign finance reporting that won't bore you to tears, a conservative retiree named Michael Porter gave half a million bucks to something called #ProjectRedTX, and another named Patricia Walker contributed over $100,000 in small donations to Democrats — many $50 or less, in 1,400 transactions — through ActBlue.  They were two of the top 27 megadonors in 2017 (23 were GOP), as reported by Open Secrets.

And the TSTA Blog calls out state senators who underfund public education, then deny having done so when it is pointed out to them.

In items more relevant to the blue side ... 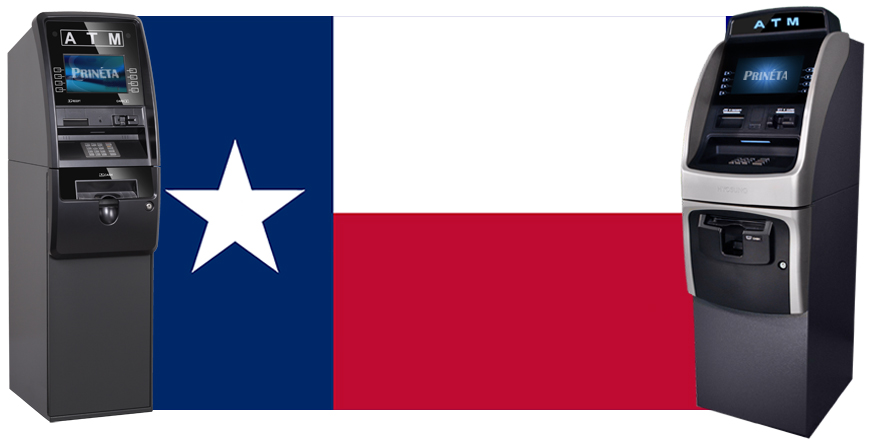 The hotly-contested #TX-07 primary exploded onto the national scene after the DCCC launched an unprecedented attack on Laura Moser, presumably because of their belief that she is 'too librul' to defeat the incumbent, Republican John Culberson.  PDiddie at Brains and Eggs posted that her Twitter supporters responded with corrections to the record and donations to her campaign.

Texas Leftist has a questionnaire from CD-7's Ivan Sanchez, who wound up on his picks for March 2018 Democrats.  Transgriot and Ashton P. Woods also give their lists of endorsees.

The Lewisville ISD and the Office of the Attorney General of Texas exchanged letters that seemed to escalate the hostilities over the school district's encouraging teachers and supporters of public education to vote, and the OAGTX's threat of prosecution for "electioneering", a violation of Texas election law.  The story is in the Texan Journal.

The Beaumont Enterprise reports that thousands of Southeast Texas voters did not confirm their addresses to register to vote this spring and hundreds more requested mail-in ballots.  This is an unanticipated and lingering effect of Hurricane Harvey that could impact voter turnout in Jefferson, Orange, and Hardin counties.

And in developments beyond politics ...

More than a thousand Texas teenagers have been ordered to jail -- not juvenile detention, adult jail -- on charges that began with skipping class and escalated to unpaid court fines.  The costs to their education are high.  As Buzzfeed documents, some kids, like Serena Vela, never go back.

Andrew Reimers at TribTalk relates the background connection of oil and higher education in the Lone Star State, and concludes that the fossil fuel divestment movement, i.e. "keep it in the ground", may dictate that it's time for the Permanent University Fund to consider diversifying its portfolio.

Beyond Bones updates us on the Mexican freetail bat colony that has long resided under a Houston bridge over Buffalo Bayou.  Their numbers were decimated by Harvey's flooding, but they perhaps are making a comeback (although with their previous behaviors altered). 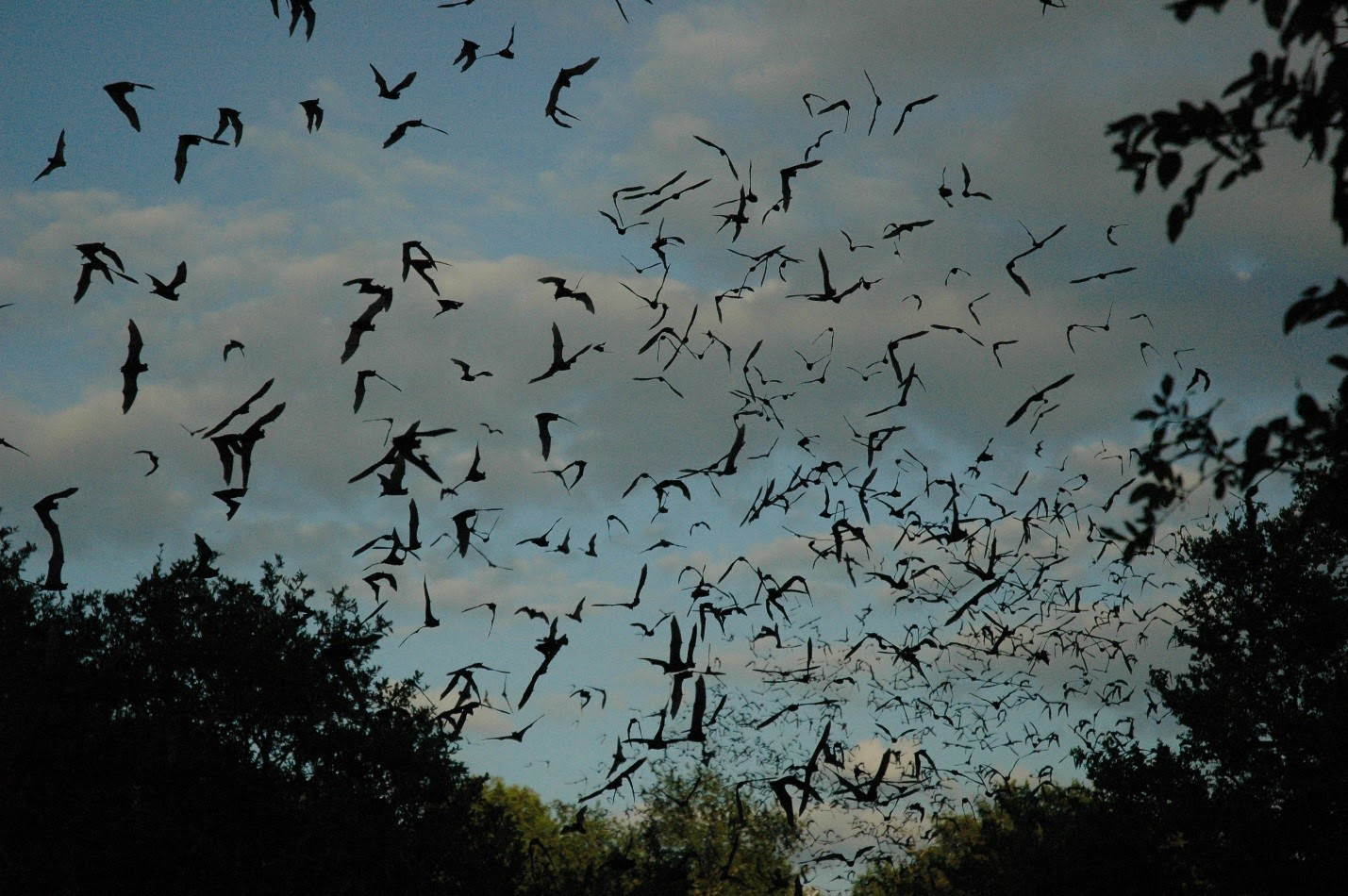 And on a lighter note:

Neil at All People Have Value took note of a citizen-improved sign in a Houston neighborhood.

And to answer his question: Harry Hamid isn't superstitious, but is surrounded by too many people who are.
Posted by PDiddie at Monday, February 26, 2018