Recovering from Mardi Gras weekend (and with Fat Tuesday and Valentine's Day converging), the Texas Progressive Alliance is pacing itself for early-week celebratory events upcoming. 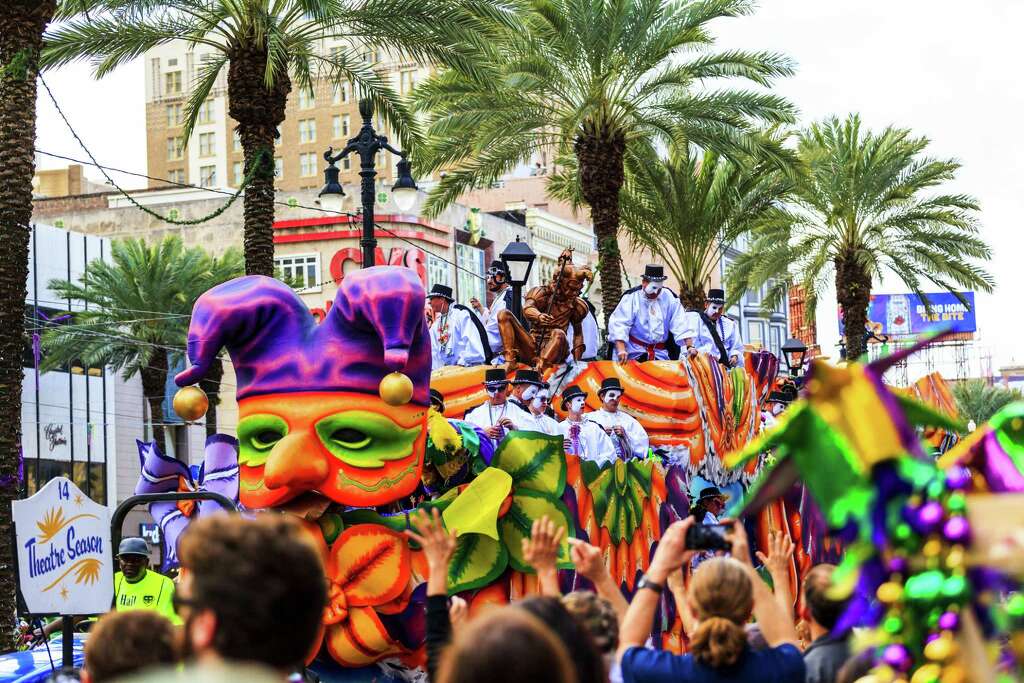 Here's the blog post and news roundup from around the state ...

Jonathan Tilove at the Statesman also covered the Dem primary for TX-21 and heard the same echoes of the national party debate between the liberal/progressive candidates  -- Derrick Crowe, Elliott McFadden, and Mary Wilson -- and the centrist money leader, Joseph Kopser. 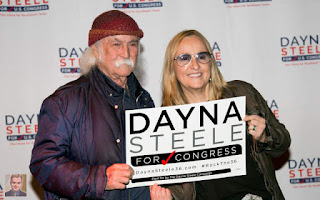 DBC Green has a couple of posts about Our Revolution Texas' endorsements.

The Democratic judge in Dallas County hearing the case against 127 D primary candidates who may be disqualified from the ballot because the party's county chair did not properly sign their applications has indicated that he will not recuse himself, according to the Dallas News.

From the Waco Tribune-Herald: Thirteen cases in the 'Twin Peaks' biker shooting were dismissed last week, and one of the defendants' lawyers said that McLennan County DA Abel Reyna showed "moral cowardice" in extending their prosecution for so long before he gave up.

Texas Vox announces that Public Citizen is a proud sponsor of Air Alliance Houston's 2018 State of the Air Gala. 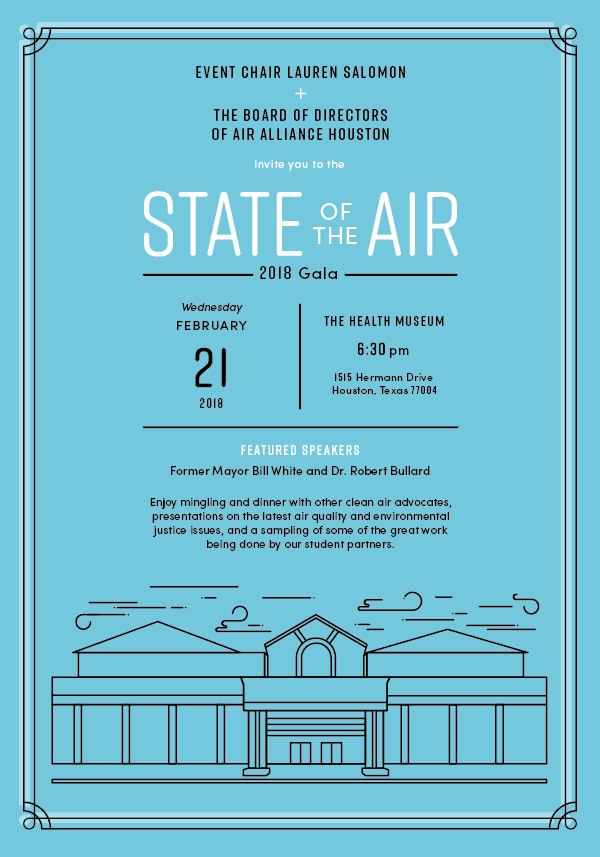 In his regular collation of criminal justice news, Grits for Breakfast notes that the full 5th Circuit will hear the case of a teenager who was framed for assault by the Brownsville police.

The Texas Standard's own roundup of state news includes Lt. Governor Dan Patrick's rant at the TPPF regarding 'Let Her Speak', the forthcoming movie about Wendy Davis' 2013 filibuster that will star Sandra Bullock.

Leif Reigstad at Texas Monthly passes along health news from one of Trump's evangelical advisory board members, Gloria Copeland of Fort Worth megachurch Kenneth Copeland Ministries.

“We’ve got a duck season, a deer season, but we don’t have a flu season. Don’t receive it when somebody threatens you with ‘everybody’s getting the flu!’ We’ve already had our shot ... Jesus himself gave us the flu shot.”

Jim Henson and Joshua Blank at the Texas Politics Project, writing in the Rivard Report, weigh the question of whether the Texas conservative political climate might affect Amazon's HQ2 decision.

KHOU reports on members of the Amish and Mennonite church communities traveling from out of state to assist Houstonians in rebuilding after Harvey.

"They’re cabinet makers, or they’re carpenters," said Scooter Buck. "And they’ll work until it gets dark. Show up, eat and do it again. That’s saving people thousands of dollars."

Buck, who is leading the Harvey Relief Volunteer Group for Cypress United Methodist says some Amish men first came to Houston nearly six months ago to help the community.

In the last five months, about 600 Amish or Mennonite men and women have flown or driven to Houston. They've come from California to New York and every state in between. They've tackled 120 homes so far.


Jonah Raskin at The Rag Blog interviews John Campbell McMillan, author of Smoking Typewriters, about the '60's underground press and the rise of alternative media. 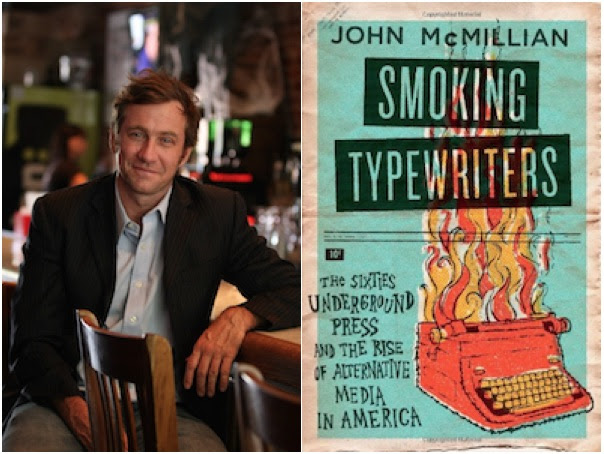 AJ Bauer at the Texas Observer recalls the state's last liberal lion in the US Senate, Ralph Yarborough.  (Don't confuse him with Grady.) And Harry Hamid's resolution to change his life resulted in getting a new cat.
Posted by PDiddie at Monday, February 12, 2018