With this week's blog post roundup, the Texas Progressive Alliance thinks that a lack of compassion -- "hypoempathy?" -- should be both covered and treated despite being a pre-existing condition. 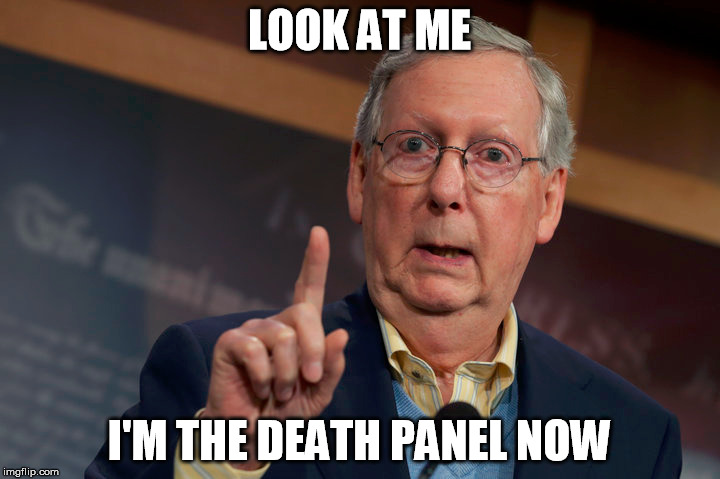 Off the Kuff introduces the Democratic candidates in SD10 who hope to recapture Wendy Davis' former seat.

In the wake of a fourth consecutive loss for Democrats in Congressional special elections this year, PDiddie at Brains and Eggs assembled some of the pundits who performed Wednesday morning quarterbacking.

Texas Vox reports on the effort to make Austin carbon-free by 2030.

Ted at jobsanger thinks Democrats should stop blaming Nancy Pelosi for their troubles.

The Lewisville Texan Journal has a moving story on the local art contest winner who dramatized and honored victims of some of the nation's mass shootings.

Neil at All People Have Value appreciates all people working to oppose the Bannon/Trump agenda.  APHV is part of NeilAquino.com.

And Harold Cook provides the press release that at least 20 members of the Legislature could use about now, in response to Texas Monthly's 'Best' and 'Worst' listing.

More news and blog posts from around Texas!

The San Antonio Current summarizes the legal case against the anti-sanctuary cities law, SB4, with opening arguments this morning.

Could Travis County's STAR-vote technology be the answer to election hacking?  Isabelle Soto at Burkablog explains. DBC Green Blog has some of Jill Stein's responses to the recent outpouring of vitriol against her and the Green Party, likely prompted by scrutiny of the Democrats' own failings.

Michael Li describes the sleeper Texas partisan redistricting claim, though it won't be heard by the appeals court at this time.  And the Fort Worth Star-Telegram has the Associated Press analysis that "nearly four" Texas Congressional districts were won by Republicans because of gerrymandering than otherwise would have been the case.

Better Texas Blog reminds us that the Senate will not make the Trumpcare bill any less mean.

Glissette Santana at the Urban Edge wraps up a week of taking public transit around Houston for the first time.

And Beyond Bones weighs in on the "did T. rex have feathers?" debate.
Posted by PDiddie at Monday, June 26, 2017