With this week's lefty blog post roundup, the Texas Progressive Alliance is hoping to squeeze in a vacation before the start of the special legislative session.

Off the Kuff looks at Republican fear of a redistricting ruling and considers the best case scenarios.

Yuge news broke every day last week but PDiddie at Brains and Eggs only had time to blog a few paragraphs about all of it.

Ted at jobsanger marks the anniversary of the Orlando Pulse nightclub tragedy, and observes that it was not just the largest mass shooting in the nation's long bloody history of those, nor only the worst terrorist attack since 9/11, but remains a failure to confront the source of our country's greatest ongoing carnage: a lack of courage to appropriately close the loopholes in gun purchase laws. 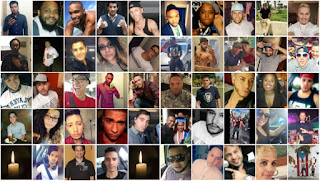 High Plains Blogger would remind us that the White House is no place for on-the-job training.

Texas Freedom Network says "Don't let the door hit ya on the way out" to longtime SBOE lunatic David Bradley.

Greg Abbott has mistaken the odor of high percentages of incarceration in the counties north of Travis for 'freedom', writes Scott Henson at Grits for Breakfast.

The counter-protesters at the "March Against Sharia" at the Capitol over the weekend far outnumbered those who organized the demonstration against the monsters under their bed the alleged influence of Islamic law in America.  Gus Bova at the Texas Observer filed a report and posted pictures. SocraticGadfly, channeling Greg Palast's smarter brother, Greg AtLast, talks about Trump v Comey, and how too much Putin Did It conspiracy thinking got Reality Winner arrested, as well as how the Comey testimony was kind of a nothingburger.

The Lewisville Texan Journal offers some tips for those moments when you might encounter wild critters in an urban environment.

The Rag Blog hosts "Demand the Impossible!" with Bill Ayers and Bernadine Dohrn next week in Austin.  Sponsors of the event include the Austin chapter of the Democratic Socialists of America. 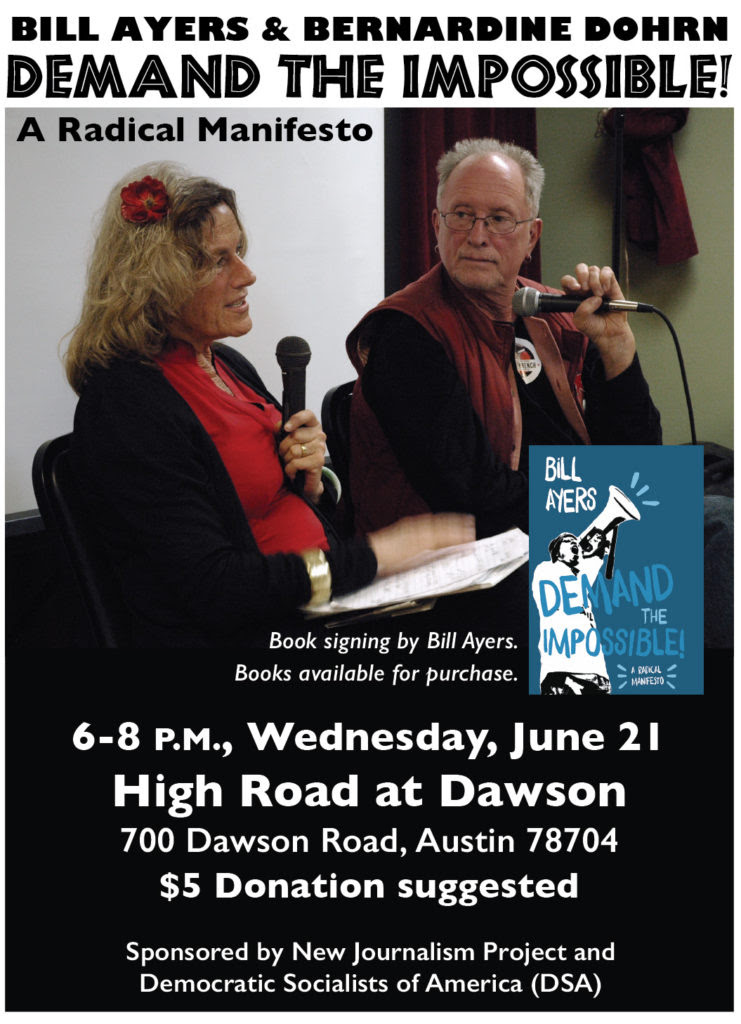 Neil at All People Have Value blogged that the city of Houston offers hurricane preparedness guides in English, Spanish, Vietnamese, Chinese and Arabic.  APHV is part of NeilAquino.com.

More Texas news and blog posts from around the state!

Wedding bells and jail cells marked the end of the regular session for some Texas legislators, notes Anna Tinsley at the Fort Worth Star-Telegram's Politex blog.

This past weekend's Green Party state convention in Corpus Christi marks a turning point for the party's legitimacy in Texas politics, and David Collins detailed how that is, came to be, and goes forward.

Sanford Levinson at Rivard Report argues that nobody really knows what "sincerely held religious beliefs" are.

Jay Leeson at Burkablog wonders why so many state senators want to serve Dan Patrick's interests instead of their constituents'.

Andrew Edmonson, in an essay for the Houston Chronicle, thinks Pride parades should return to their protest-march roots.

Paradise in Hell has a modest proposal for Greg Abbott.

Durrel Douglas at Houston Justice provides a way to help the family of Johnny Hernandez, the man who died from a chokehold by a Harris County deputy's husband after an altercation outside a Denny's.

To spotlight the Republic of Texas motorcycle rally this past weekend, All Ablog Austin posted the ten best rides through Central Texas.

And Harry Hamid considers the axolotl.
Posted by PDiddie at Monday, June 12, 2017