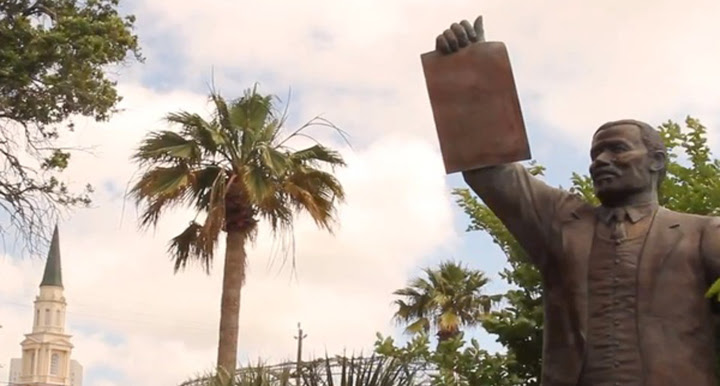 Off the Kuff looks at the latest approval ratings in Texas for Donald Trump.

SocraticGadfly takes a much more extensive look at universal basic income, finding it one tool — one nice tool, yes — but only one in a full arsenal of what working Americans need.

Maybe he's just a little crazy from the heat and a slowly-forming tropical disturbance in the Gulf of Mexico, but PDiddie at Brains and Eggs arrived at the conclusion that voting might not be making enough of a difference in our country's future direction.

El Jefe at the Beauty Salon links to that Rolling Stone piece, and refers to the prevailing condition as the "disaster of the Democratic Party".

jobsanger passes along the statistic that there is no state in the Union in which a person earning minimum wage can afford a two-bedroom apartment.

Neil at All People Have Value asked for citizens to consider in advance their response if Trump fires special counsel Robert Mueller. APHV is part of NeilAquino.com.

More news items from around the Lone Star State!

The Tribune shared their most recent survey results of Texans who were asked about immigration laws and bathroom bills.  Deep partisan splits were revealed. 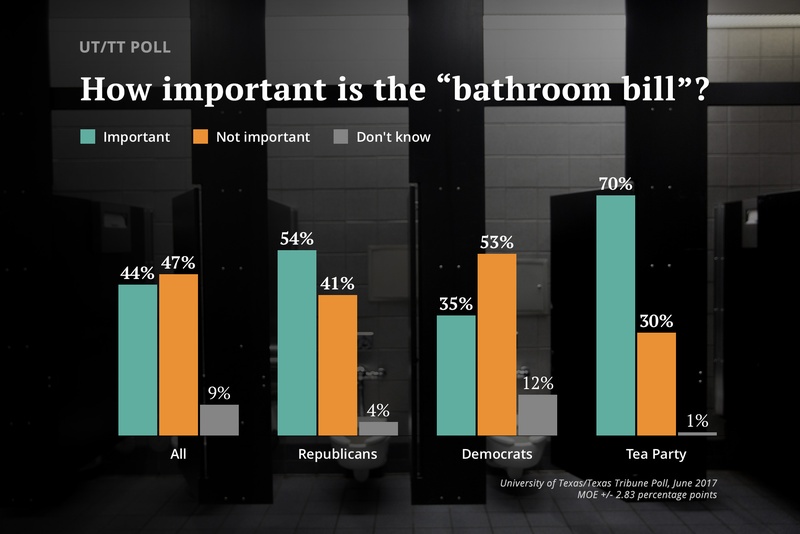 Even as Quorum Report saw the Texas Parent PAC holding open rehearsals for a challenger to Dan Patrick, the Austin Statesman was on the scene as Mike Collier became just the second Democrat to announce for a statewide office in 2018.

The San Antonio Express News opines about the demise of one-punch straight-ticket voting in requiring the electorate to exercise preparation and forethought ahead of casting their ballot.

RG Ratcliffe at Burkablog strapped on his helmet to report from the front lines of the battle Greg Abbott is waging on your local government.

The Beaumont Enterprise, via the Associated Press, took note of the Texas companies who have jobs they cannot fill because of immigration fears.

Paradise in Hell finds the transcript to that Trump cabinet meeting.

Kyle Shelton and Yujie Hu at the Urban Edge identify what makes some intersections dangerous.

And Houstonia scooped the traditional media with news of the birth of Beyonce's twins.
Posted by PDiddie at Monday, June 19, 2017