Welcome back to Houston, Dick 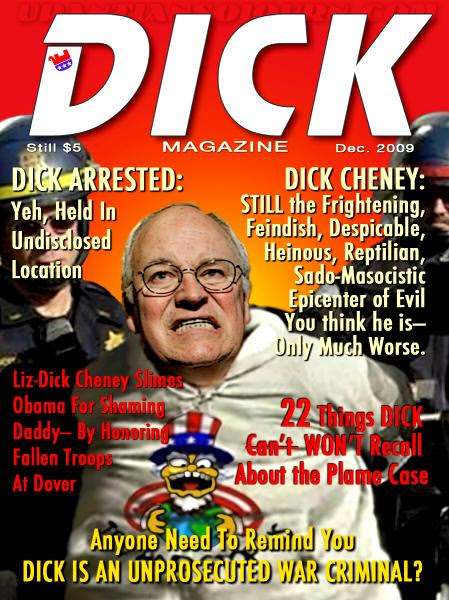 Few events have been more important to (Hutchison's gubernatorial) campaign than Cheney's endorsement. And while there were indications Monday that a Senate vote that would cause her to miss the Houston event would be delayed, her campaign won't risk that she would miss a major health care vote just days after making it such a big priority.

"If there's even a 10 percent chance" of a procedural vote in the Senate on Tuesday, "she won't get on the airplane" and fly to Texas to join Cheney, said campaign manager Terry Sullivan.

Here's hoping all the attendees have government-run health care from having served in the previous administration, or lots and lots of money, just in case you get crazy with the shotgun again.

Come to think of it, that ought to cover everybody at tonight's event.

Update: Look at that, she made it back.

The contest may yet shape up as a classic Republican vs. TeaBagger, Washington D.C. versus crazy-talk conservative donnybrook.