‘Sleeping with the boss’ common at KBR in Iraq:

Working in Iraq wasn't always an adventure for Linda Lindsey.

"If you wanted to get a promotion you didn't necessarily have to have the qualifications,” remembered Lindsey, a former KBR contractor. “You just needed to be sleeping with the person who was doing the hiring.” 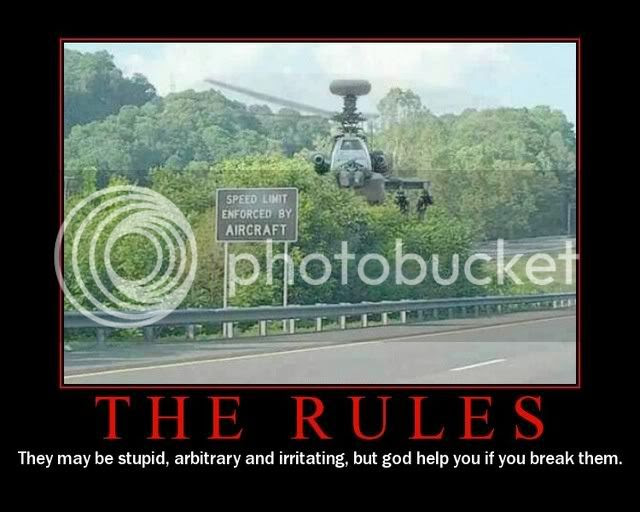 Though she did not know Jamie Leigh Jones, the young KBR contractor who says she was drugged and gang raped by colleagues, Lindsey said Jones’ allegations are not surprising.

“Where I was at and when I was there it was very, very upsetting,” Lindsey recalled.

In a sworn affidavit for the Jones case, Lindsey said: “I saw rampant sexual harassment and discrimination."

“Well, first of all, a boss saying that he hired a woman because she told him that she puts out," she added.

Her affidavit also said: "When anyone would report an incident of abuse or harassment, they would be threatened with a transfer to a more dangerous location."

Lindsey said complaints made it back to KBR's Houston headquarters, but the people causing problems in Iraq were never removed.

If you're a "fat, lazy, and old" (his lawyer's words, not mine) white man who shoots two people in the back with a 12-gauge, or a male KBR employee in Iraq, donchyoo worry 'bout a thing. But if you're anybody else, you're fucked. Wrong place/wrong time/wrong color/wrong political philosophy; raped, tortured, killed, too bad for you.

Makes a person wonder why he would be concerned about something as relatively inconsequential as whether his vote counts or not.
Posted by PDiddie at Sunday, December 16, 2007