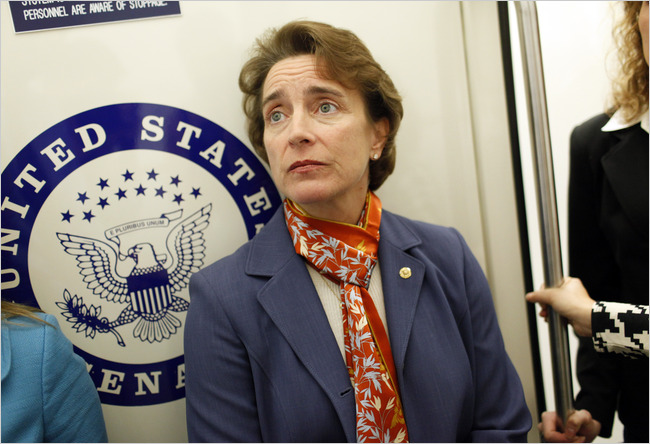 Her clear warning that she would oppose the Democratic plan in its current form is certain to keep her squarely at the center of the increasingly contentious health care fight and intensify a campaign in Washington and back home to put her on the spot in advance of a re-election bid next November.

For once I would just like to hear a modern-day diva say :"I vant to be alone."

(T)he political implications are inescapable. Of the swing-state Democrats struggling with the health care issue, Mrs. Lincoln, a 49-year-old mother of twins who is married to a physician, is one of the few set to be on the ballot next year. Republicans are lining up to oppose her in a state where President Obama performed badly in the 2008 election.

Mrs. Lincoln is likely to join a motley crew of Senate Democrats quietly conspiring to euthanize the public option in favor of triggers. Go read this now, because it's what the talking heads on teevee will be chattering about next week.