The Texas Not-As-Progressive-As-It-Could-Be Alliance welcomes the Texas Legislature back to work this week, as the 86th Legislative Session opens under the pink dome tomorrow. 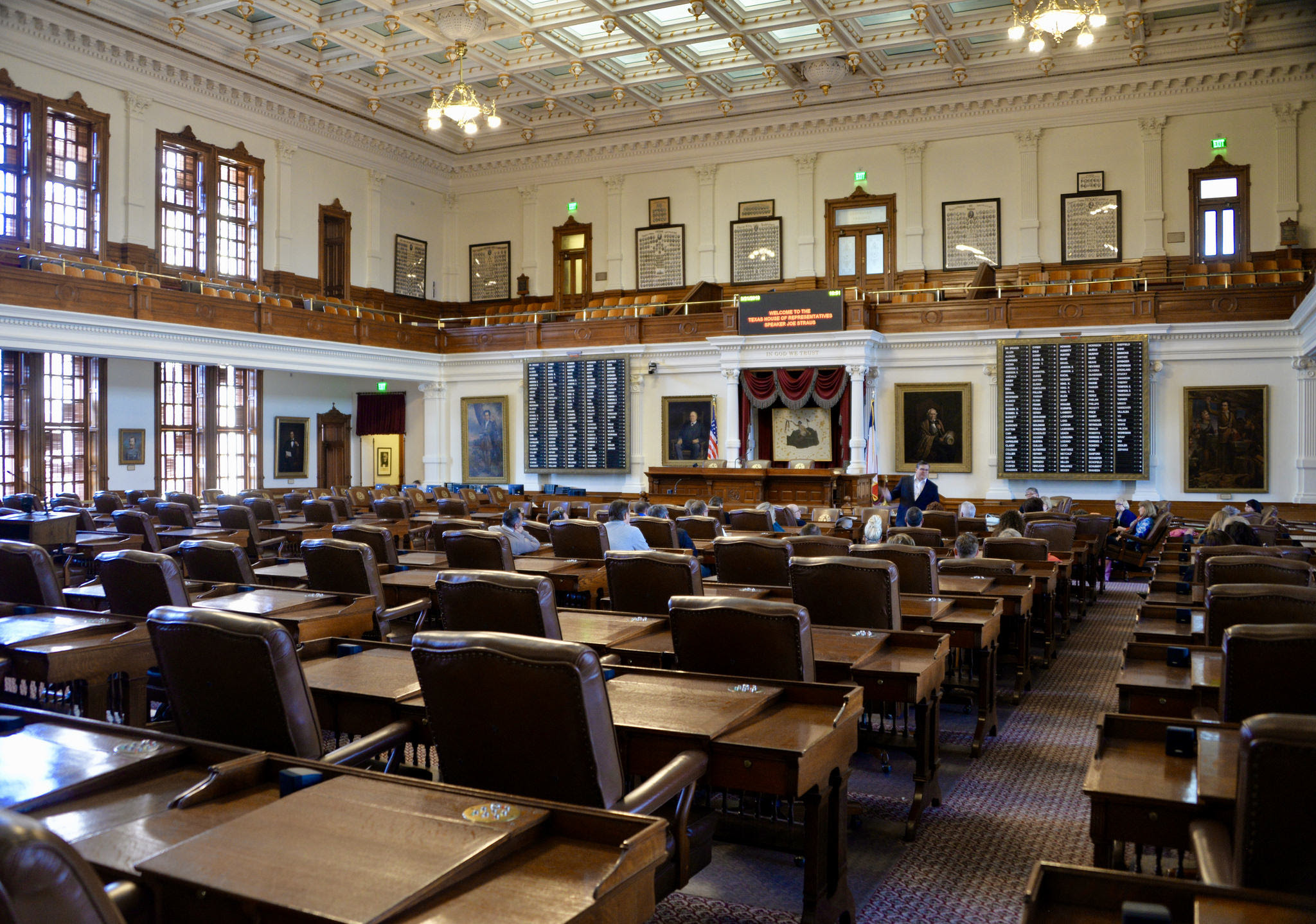 To that end, Better Texas Blog will cover state Comptroller Jethro Bodine Glenn Hegar's revenue estimate, scheduled for 10 a.m. this morning, as numbers and promises begin to come into focus.  Ross Ramsey at the TexTrib, via Progrexas, says that fortunately for the Lege, voters just aren't that into the state budget.  On more positive news, Grits for Breakfast sees prospects for marijuana decriminalization as quite bright.  (Forget about a potential tax revenue stream from cannabis legalization, however.)

After the governor attacked and threatened HISD in the wake of their turning down a partnership with a private entity to manage some of the district's legacy African American schools, Texas Vox came out in strong support of their decision not to charter public schools.

In the state's longest-running snarkathon -- predating the Internet by decades! -- Texas Monthly has 2018's Bum Steer Awards, their annual list of "humanity's most ridiculous and idiotic endeavors".  Alex Jones came in first (as if no one could have predicted that). Texas Leftist kept us current on the #JazmineBarnes murder case with a couple of updates prior to the arrest of two suspects.

Daniel Williams shares his research on the effect of ballot length on voter turnout.

Off the Kuff took a closer look at how the candidates for Harris County offices *zzzzzzz* ...

Somervell County Salon provides an update on a local anti-SLAPP lawsuit that has won a second time at the Texas Supreme Court.

Continuing its focus on rural Texas, the Observer sees Panhandle towns that are thriving because of their immigrant populations.

Jim Schutze at the Dallas Observer thinks city council in Big D is getting it both right and wrong about poverty and crime.

The Travel Channel's Andrew Zimmern returned to Houston to eat again at some of his favorite restaurants, including Chinatown's Crawfish and Noodles.  There he demonstrated an odd affinity for crunching on the mudbugs' heads.  There's video at CultureMap.

SocraticGadfly made a New Year's resolution for other people: stop reading self-help books and the late-stage capitalism they're predicated on.

The Texas Living Waters Project has New Year's resolutions for all of us on water conservation.

The Texas Tribune's 2016 bio of Elizabeth Warren's decade in Texas made a reappearance as she announced her exploration for the 2020 Democratic nomination.

Maria Eugenia Guerra at LareDOS profiles Yến Bạch Nguyễn, among the first of the Vietnamese immigrants who came to South Texas in 1975, and the lives they built there.

And Texas Monthly saluted RG Ratcliffe, a Texas political legend for our time, on his retirement.  Sorry about what Trump is doing to your 401k, RG.
Posted by PDiddie at Monday, January 07, 2019