In bringing you this week's round-up of the best blog posts and news from the left of Texas last week, the Texas Progressive Alliance understands the value of standing fast for -- and not compromising, or negotiating -- progressive principles.

The special election to fill the #SD6 vacancy left when Sylvia Garcia was elected to Congress in November concludes tomorrow, but is widely expected to feature a runoff between the two Democratic state representatives vying for the job (among four candidates).  Ana Hernandez, this blog's endorsee, and Carol Alvarado have the short odds to move on to a head-to-head matchup for the right to go to Austin for a seat in the upper chamber; the loser will return to the Texas House.


I was expecting this to end with a little stronger endorsement of @AnaHdzTx. She remains the best choice for the voters of #SD6. https://t.co/e3M4tYxEV8
— More Powerful Than Putin (@PDiddie) December 10, 2018


The state legislature is still Republican but a fresh moderate breeze might be blowing through the Pink Dome, writes Ross Ramsey at the Texas Tribune.  Whether it's a case of "meet the new boss, same as the old boss" or not remains to be seen next year.  In another preview of the forthcoming legislative session by Ramsey and republished at Progrexas, freshmen lawmakers are about to find out exactly what they won.

Texas Vox takes a first look at the environmental bills filed for the 86th Lege.

The TSTA Blog reminds us that funding public schools is the state's responsibility.

Andy Canales explores how Latin@ schools are performing, particularly those in the RGV.  (Since 2005, there’s been an increase of 800,000 Latino students in Texas.  Their success -- or lack thereof -- will influence the future of our state.)

Texas Standard links to the sickening report in the Austin American Statesman about the 3000+ cases of abuse and neglect in children's day care centers, many of them unlicensed.  The worst news was that nearly 900 kids have died over the past ten years.

Tony Plohetski and Sean Collins Walsh are members of the team investigating an alarming series of incidents at Texas day care centers, and what the state is and isn’t doing to respond to allegations of abuse, poor conditions and child deaths. The Statesman series is called “Unwatched.”


After a state district judge issued a temporary restraining order halting the implementation of the voter-approved 'pay parity' proposal, Houston attorney (and mayoral candidate) Tony Buzbee offered to mediate the dispute between the city and the firefighters.  That drew a quick 'no comment' from the incumbent mayor Sylvester Turner, who was recently praised for his ability to reach across the aisle in Texas Monthly's 'Power' issue.

By these and other appearances, Turner again reveals himself as enjoying the working company of Republicans more than that of rank-and-file labor, a Democratic constituency.  This is one of the hallmarks of neoliberalism, which this blogger deems to have been a failure for Democrats, through and through.  (More to be blogged later.)

Former secretary of state Rex Tillerson made a rare public appearance at a Houston fundraiser for MD Anderson, and made news when he talked about some of his conversations with the president in a dialogue with retired CBS correspondent Bob Schieffer.

"So often, the president would say here's what I want to do and here's how I want to do it and I would have to say to him, Mr. President I understand what you want to do but you can't do it that way. It violates the law," Tillerson said.

Trump would get very frustrated when they would have those conversations, he said.


Stephen Young at the Dallas Observer writes about Texas voter turnout in the 2018 election: much improved, but with a long way still to go.

Grits for Breakfast rephrases the question of whether not jailing people for failure (or inability) to pay the fines associated with Class C misdemeanors excuses the punishment of those crimes.

We're left to wonder: why is debt to the government somehow such a big deal that it warrants incarceration of those who cannot pay? Clearly, non-carceral methods are sufficient for these same judges to declare "justice" done if the beneficiary of court-declared debt is a person, not the government.

The government has created a double standard to benefit itself. Ethical qualms about the private sector excessively squeezing the poor are routinely ignored in the public sector when it comes to criminal-justice debt, particularly Class C misdemeanor traffic fines.

The use of incarceration to punish the poor for non-payment of traffic fines appears flat-out ironic when one considers that wealthier people are more likely to commit traffic offenses. So the class of folks facing the harshest punishments for Class C misdemeanors is also the least culpable. In a nation where 40 percent of the population, according to the Federal Reserve, cannot afford a surprise $400 bill without going into debt or selling something, that makes little sense.

There's nothing sacrosanct about debt to the government, certainly from the point of view of the debtor. From the perspective of the stone, it doesn't matter who wants to squeeze blood from it; none is forthcoming.

Paradise in Hell wants to see that Confederate plaque in the Capitol taken down now.

Zachery Taylor is concerned that the conspiracy theories have been overtaken by the absurdist mainstream media narratives.

David Collins joined the chorus of those calling for a halt to the canonization of GHW Bush.

The hunt for Bigfoot in Daingerfield State Park, 136 confiscated snakes in San Antonio, and revenge on a 12-foot alligator in Livingston top the Texas Observer's 'Strangest State' stories from December.

And Sir Elton John's farewell tour passed through Houston Saturday night (no fighting, all right?) and was a rollicking march through five decades of songs for all time.  Both Matthew Keever of the Press and Johnston Farrow of CultureMap documented the history. 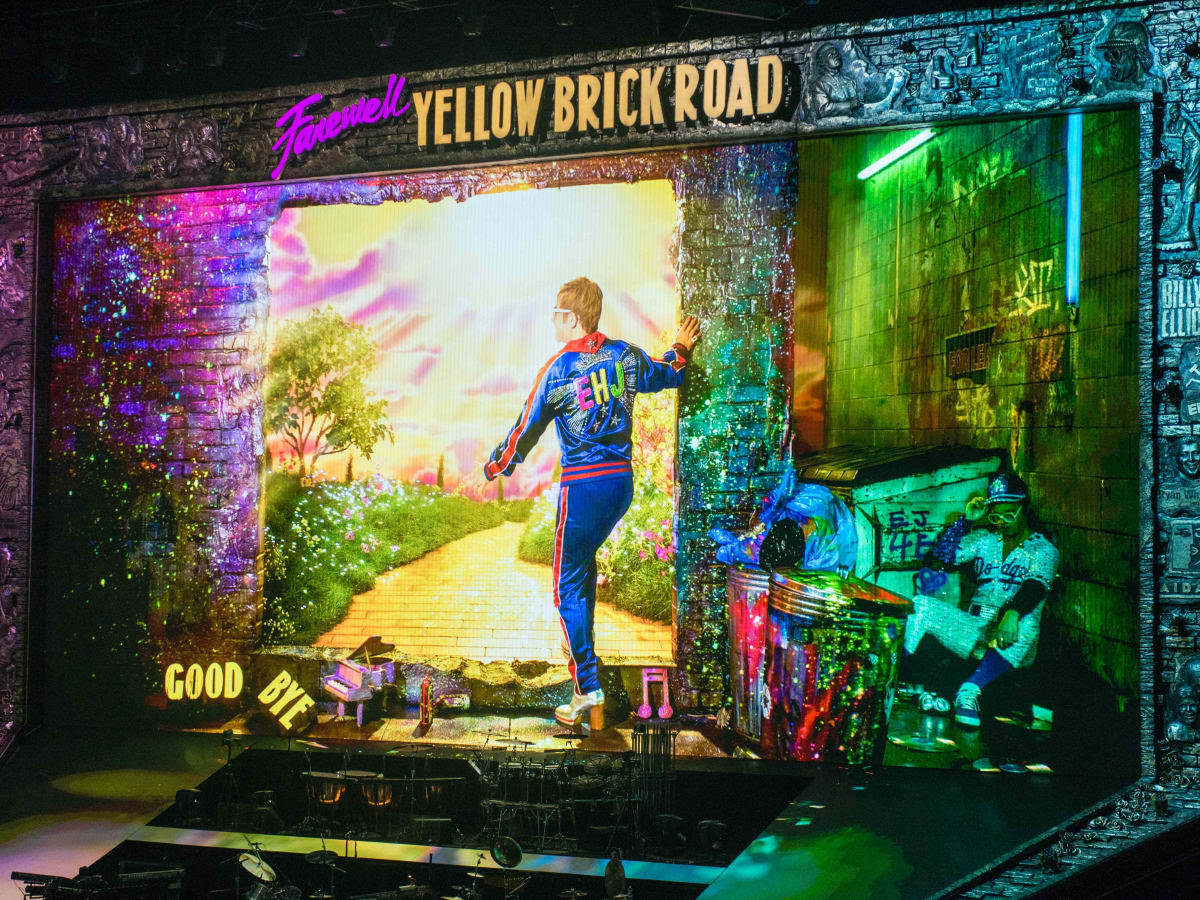