I L'dMFAO when I read this earlier in the week.

Once Beto O'Rourke decides to run (Bernie) Sanders will lose his followers. When you have a choice of a real Democrat that does not have "socialist" stamped on his head, and is 40 years younger than Sanders the real Democrat will win every time.


Coba-rrhea-vias has had a couple of bilious posts about Bernie in the past week, so you can tell he's mad/scared about the prospect of possibly having to vote for him in November of 2020.  I haven't checked in with Ted at jobsanger in months; I'll guess he's graphed a few polls that had Biden in the lead earlier in the month.

As for John Coby, facts have a way of destroying one's fantasies.  Here's your 'real Democrat'.

O’Rourke’s votes for Republican tax, trade, health care, criminal justice and immigration-related legislation not only defied his national party, but also at times put him at odds even with a majority of Texas Democratic lawmakers in Congress. Such votes underscore his membership in the New Democrat Coalition, the faction of House Democrats most closely aligned with business interests. 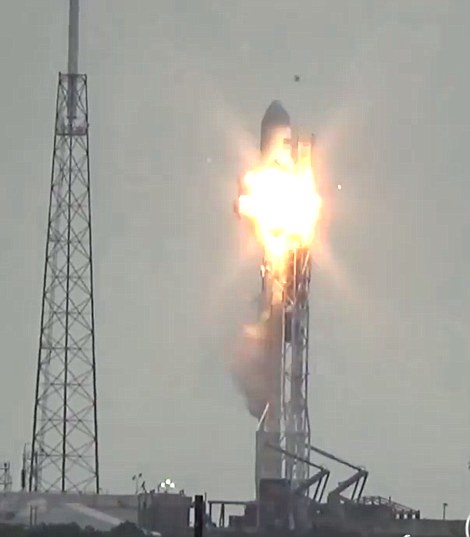 (What's ironic is that John, in his capacity as a GS-13 with NASA as of 2017, knows more than the average Bear about things burning up on re-entry.  He was part of the team that designed the shuttle's robot arm camera, used to look for missing heat tiles on the underbelly of the space shuttles in the wake of the Challenger disaster.  So while I cannot confirm that he is working for a federal government socialism program today *update: his bio says he has recently retired*, the link above shows that he did so for many years.  This makes his problem with socialism seem a little ... I don't know, confused.  But maybe that's just because he's an Aggie.  I had almost forgotten it had happened; it's been over a decade since John got suspended for six months without pay from that job for blogging at work.)

Hope Beto's 15 minutes of fame as a presidential candidate was a few calf cramps for everybody who was into it over the past month.

By the by, that New Democrat Coalition mentioned in the last line of the excerpt above would be the same one that both Colin Allred and Lizzie Fletcher promptly joined the instant they got to Washington.  As I thought might happen, she got elected without my vote, so she's not going to be caring much about what I petition her for over the next two years.  I presume the same is true of Allred.  They'll both be reaching around progressives across the aisle for moderate GOP support in order to hang on to those hard-won seats in 2020.  And unless the winner of the presidential primary taps him to be his/her running mate, they won't have Beto's coattails to ride on again.

Not even if Bob decides he would rather run against John Cornyn.  Heavier lift than Cruz this year.

And if anybody thinks Julian Castro has any chance for any thing other than ticket balance for geographic and/or (hopefully) ideological balancing purposes ... think again.
Posted by PDiddie at Saturday, December 22, 2018

I finally got myself retired, Harry, and I'm turning over a new, more curmudgeonly leaf for 2019. I don't fit into two-party politics; there's no place for me until a left third alternative can get itself together, and that's years away in Texas. In less than five years the wife will be retired, and if things hold we will be expats, far away from all this.

Unless Bernie Sanders can get elected in two years -- and I increasingly believe that the animus of the centrists is too great to allow it -- this country will see a rerun of 2016 and Trump will be re-elected, or if Trump is out, Pence.

If you thought things were bad now, try to imagine that.