With less than a hundred days remaining before the November election, the Texas Progressive Alliance's blog posts and related news took note of the temperature rising on statewide candidates and debates -- or lack thereof. 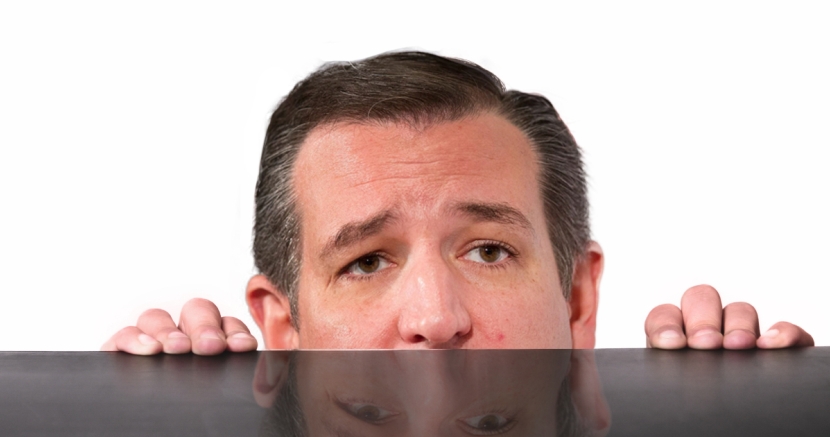 PDiddie at Brains and Eggs watched as Ted Cruz suddenly flinched, probably at his sagging internal polling numbers, and acquiesced to five debates with his surging challenger, Beto O'Rourke.

Patrick’s unwillingness to debate Collier is the calculation of an incumbent on his heels. Recall that Patrick debated his Democratic opponent, Leticia Van de Putte, in 2014 and even debated then-San Antonio Mayor Julián Castro over immigration policy, just for fun. Now, he has a lot to lose and little to gain from having to defend his anti-trans bathroom crusade on TV for potentially millions to see. With a huge incumbency advantage and an inherently favorable electorate, he has absolutely no incentive to engage with Collier on anything. Property taxes might be soaring around the state, but Patrick’s betting there’s nary a normal Texan who’d directly associate that with his record as lieutenant governor— and he’d prefer to keep it that way, for good reason. Patrick has blamed local officials for rising property taxes, passed toothless relief bills that don’t do anything, all while avoiding the real problem: the GOP’s endless anti-tax fervor has made it so that the state doesn’t have enough money to fund public education and other services.


Meanwhile, the TSTA Blog is not surprised by the lite gov's intransigence on making schools safer.

Both Patrick and Agriculture Commissioner Sid Miller were urged to stop ignoring their challengers and debate them by the Houston Chronicle's editorial board, but the Dallas News has a more pragmatic view of the likelihood of downballot debates (tldr; slim and none, and Slim just left town).  TXAG Ken Paxton has been notably duplicitous about squaring off with Justin Nelson.

Progrexas borrows the story from the TexTrib about Dem ag commish candidate Kim Olson's tribulations while serving in Iraq.

The Los Angeles Times reported on the allegations against Olson in 2006, and she discusses the episode at length in her memoir, “Iraq and Back.” But until the Austin American-Statesman published a story about the investigation earlier this month, the ignominious end to Olson’s military career had not figured in the race for agriculture commissioner.


(The AAS piece is the long read, and highly recommended.)

Every single post from last week at Grits for Breakfast also comes with a 'recommended reading' checkmark, but highlighted for the Wrangle is this take in Scott Henson's weekly roundup about the $7 million legal fight AG Paxton has waged to prevent air conditioning TDCJ facilities for the oldest and most ill of the state's incarcerated.

Ty Clevenger at Lawflog notes that some members of the Texas federal judiciary seem to be involved in a #MeToo moment.

The U.S. Court of Appeals for the Fifth Circuit is investigating three San Antonio bankruptcy judges in response to allegations that they covered up sexual misconduct by the former court clerk and permitted retaliation against a whistleblower, according to records provided by a former employee.


Durrel Douglas at Houston Justice tells us about #ProjectOrange, which has as its goal to register a thousand people to vote who are behind bars.

Jonathan Tilove at First Reading sees the ongoing litigation against Alex Jones as an existential moment for fake news.

Cary Clack at the Texas Observer implores Greg Abbott to do the right thing and remove that dishonest Confederate plaque from the Capitol.

The board of the Texas Retirement System has reduced its assumed rate of return on its investments, adding another $1.7 billion liability to its pension fund.

The vote, an outcome of the pension fund’s most recent five-year experience study, lowers the rate of investment returns from 8 percent to a more realistic 7.25 percent, which mirrors recent economic outlooks. The decision, which has been discussed for a number of months, was no surprise to either teacher groups or the Texas Retired Teachers Association.

“The burden is now on the Texas legislature to step up and provide the necessary funding ... and give educators peace of mind that they will not face cuts in their pensions.”


Neil at You Must Act Right Now took part in a protest at the home of an owner of the location of the proposed baby jail in Houston.

John Coby at Bay Area Houston borrows a talking point from the GOP and condemns the use of the word "socialist".  (He's old; he doesn't get the new kids on the Democratic bloc.)

The Texas Living Waters Project frets about the decline of the alligator gar.

The repeated spraying of both public visitors and winged migrants of a Hill Country refuge spotlights the dangers of uncareful pesticide usage, writes Monica Maeckle at the Rivard Report.

Chip Wells at Beyond Bones begins a series about lost or forgotten Houston sports history, starting with the baseball stadium that would not die (not the Astrodome, but close). 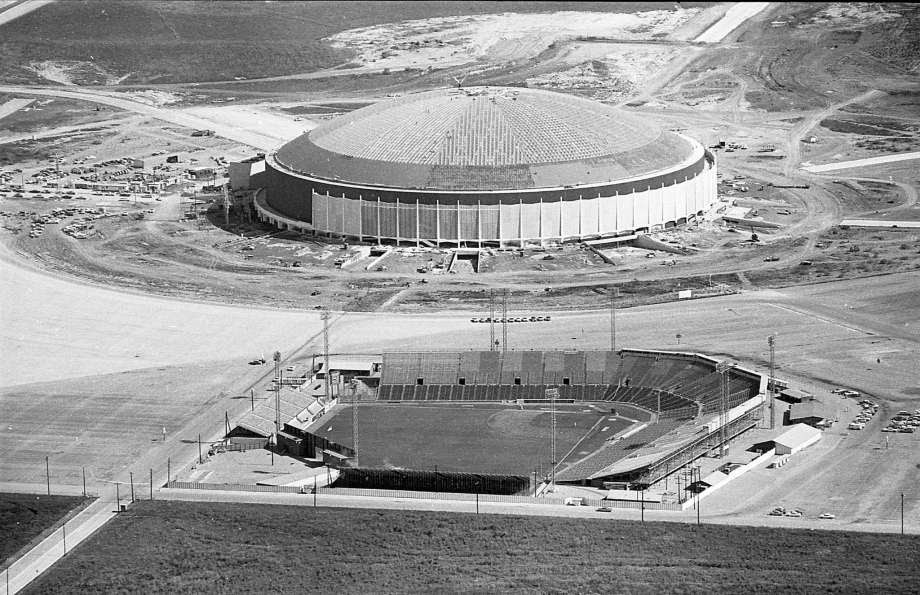 The Smithsonian has a fascinating reveal: according to recent artifact discoveries, there were people living in Texas pre-Clovis period.

Archaeologists have been hunting for signs of the first inhabitants of the Americas at an area known as the Gault Site outside Killeen, Texas, ever since anthropologists discovered signs of early human occupation there in 1929. However, due to poor management of the land, looting, and even a commercial pay-to-dig operation, over the years, many of the upper layers have become irreparably damaged.

Then, in 1999, the University of Texas at Austin leased the land and began academic excavations. Digging deeper, archaeologists found 2.6 million artifacts at the site, including many from the Clovis culture, once believed to be the first people to settle North America. But the latest discoveries to be unearthed at Gault are arguably the most exciting to date: unknown projectile points, which push back human occupation of the area at least 2,500 years before the Clovis civilization, reports Kevin Wheeler at the Texas Standard.

And Harry Hamid reveals more about his origins.
Posted by PDiddie at Monday, July 30, 2018