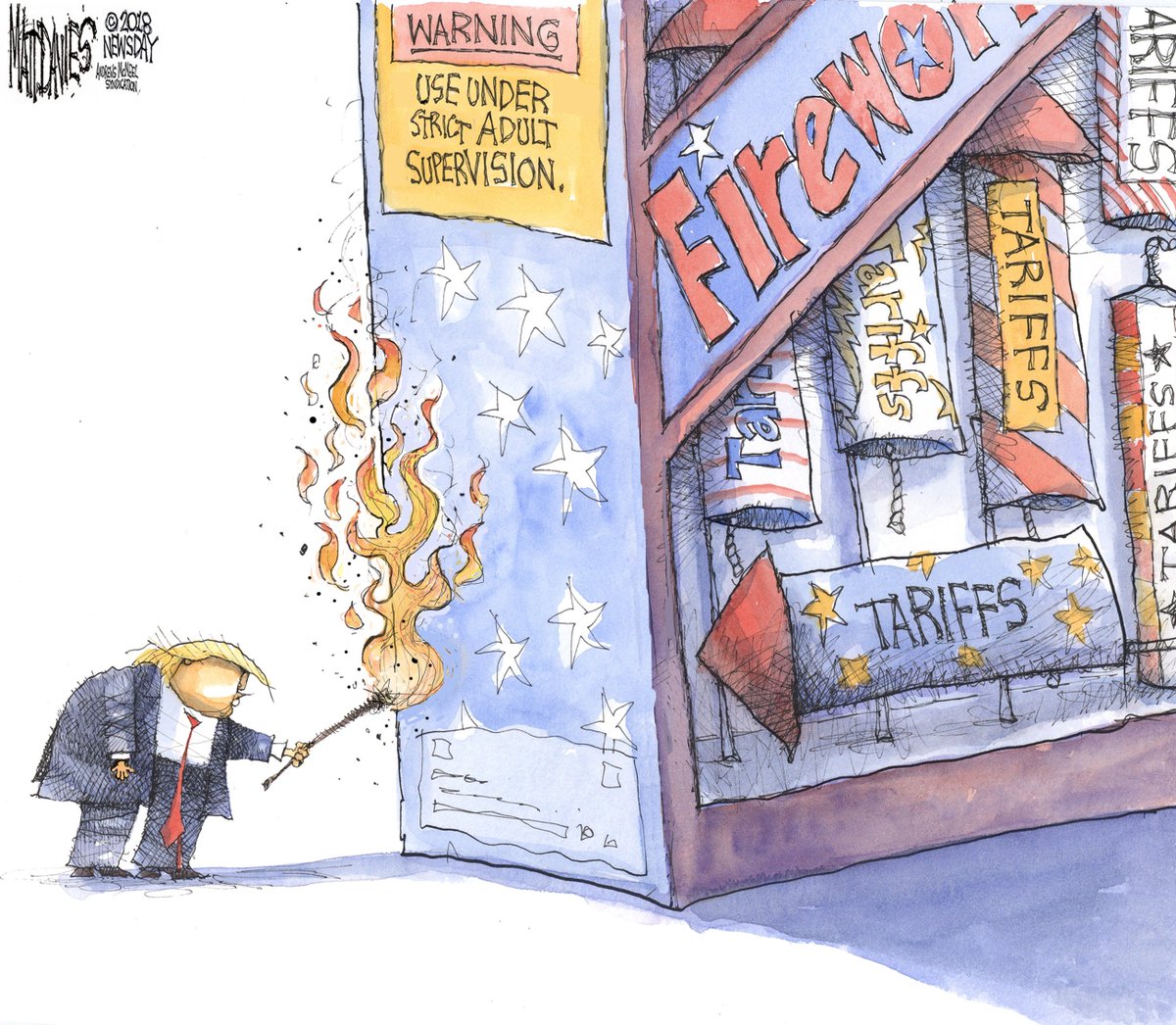 "It’s every little girl's dream to be forced into being a breeding sow, and if I can be forced to carry my future rapist's baby to term, even better!"

These 11 companies control the sale of every consumable for Independence Day ... except for the fireworks, which are almost entirely made in China

Imagine what the Founding Fathers, most of whom opposed anything that reeked of monopoly, would think if they could see how a few companies profit in the name of their nation’s founding. Certainly it would disappoint Thomas Jefferson, who once opined, "The benefit even of limited monopolies is too doubtful to be opposed to that of their general suppression."