-- The 70th, of the D-Day invasion of Europe, which for this nation began on France's beaches. 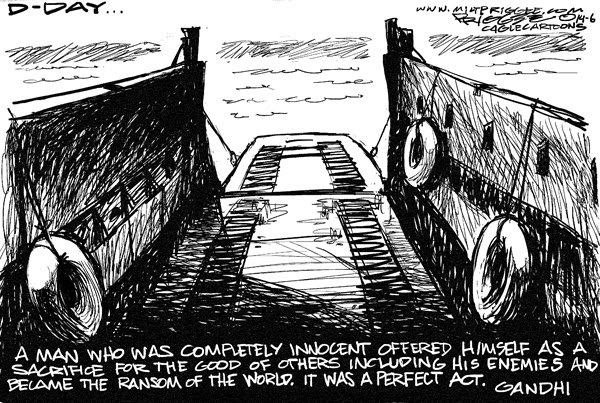 Seventy years after Allied troops stormed the beaches at Normandy, President Barack Obama returned Friday to this hallowed battleground in what he called a "powerful manifestation of America's commitment to human freedom" that lives on in a new generation.

"Our commitment to liberty, our claim to equality, our claim to freedom and to the inherent dignity of every human being — that claim is written in the blood on these beaches, and it will endure for eternity," Obama said on a morning that dawned glorious and bright over the sacred site he called "democracy's beachhead."


You'd have thought that resentful conservatives who chose to throw tomatoes at Bowe Bergdahl and his family could have at least looked at a freaking calendar, and perhaps come to the conclusion that the timing of their assault on decency -- between Memorial Day and this day -- was poorly planned.

-- The 45th, of Houston's Intercontinental airport. 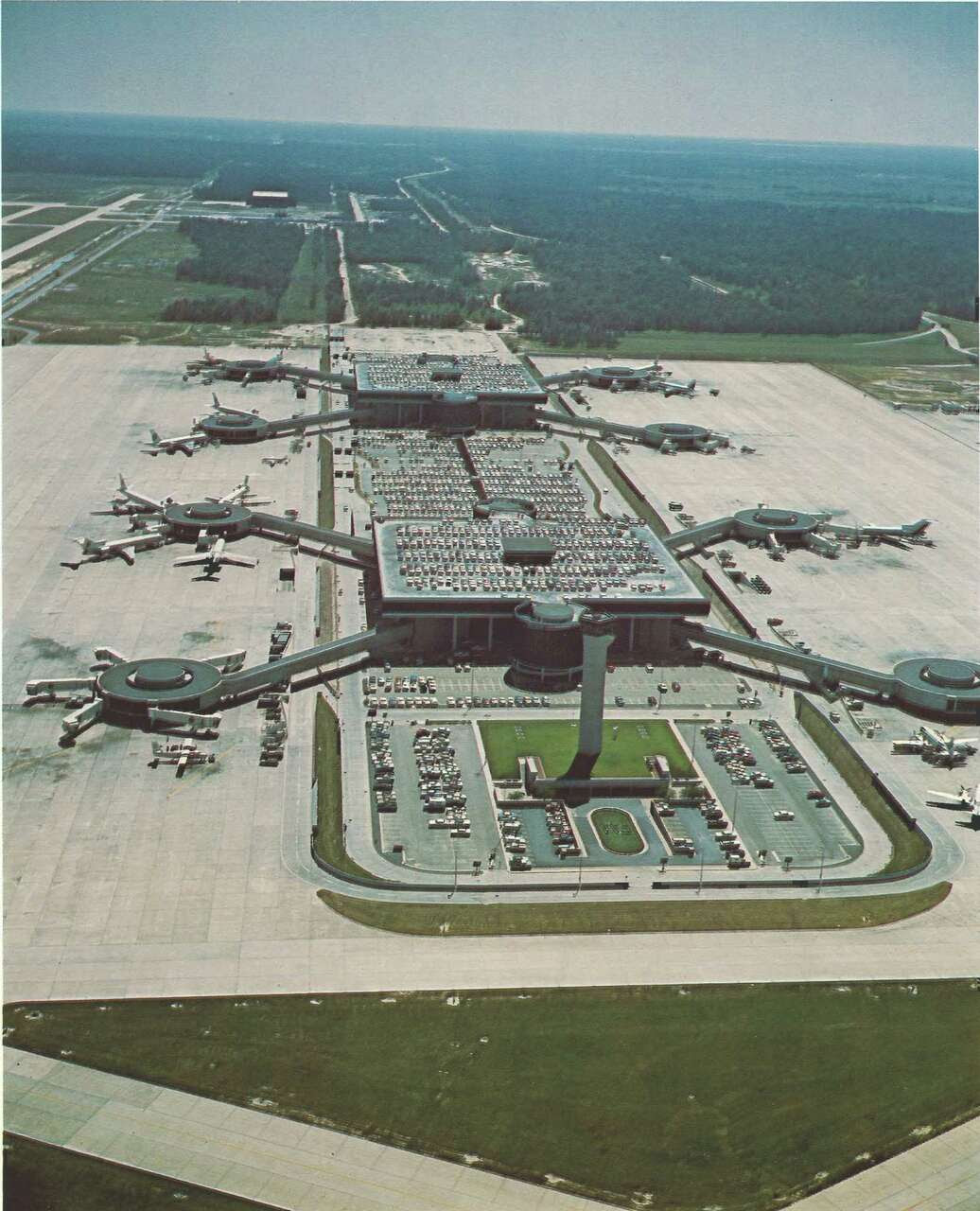 (It) was promoted as the "world's first supersonic jet airport" and one "so big it will have electronic trains to speed passengers between connecting flights." A local magazine, looking back on the opening a year later, said it represented "tomorrow's aviation."

David Robertson, then 5 but destined to work for the local airport system one day, remembers standing on the observation deck during his tour of the new complex, which had two terminals in the middle of a former cow pasture in an undeveloped area in north Houston.

"We were so excited to see the airport," he said. "It resembled to me, as a kid, what space stations would look like."

A month before Apollo 11 reached the moon under the guidance of Mission Control in Houston, space exploration was on the young man's mind as he toured the lobbies, with sleek black and white color schemes, and the mod furniture in the waiting rooms and baggage areas. He was impressed by the underground train that connected the terminals.

"In the late 1960s, there was still an element of fascination with flying," he said. "I thought by the time I was a teenager I'd be making space trips to the moon. I was sure that's where we were heading."


I can't get over those wide open spaces in the parking lots.

We flew out of Intercontinental a few years after its grand opening on a family vacation to Orlando and Disney World, a period in time when people wore their Sunday best on airplanes, and when -- because there was no such thing as credit cards -- everybody showed up at the airport to pay for their flight with a walletful of hundred dollar bills.