"Gas prices are so high that Mitt Romney's wife can only afford to drive one Cadillac."
-- Jay Leno

“Rick, I'm sorry that hearing that JFK speech on religion makes you throw up. But if it makes you feel any better, if JFK were alive today, knowing you were running for President would make him shit his pants.” -- Jon Stewart 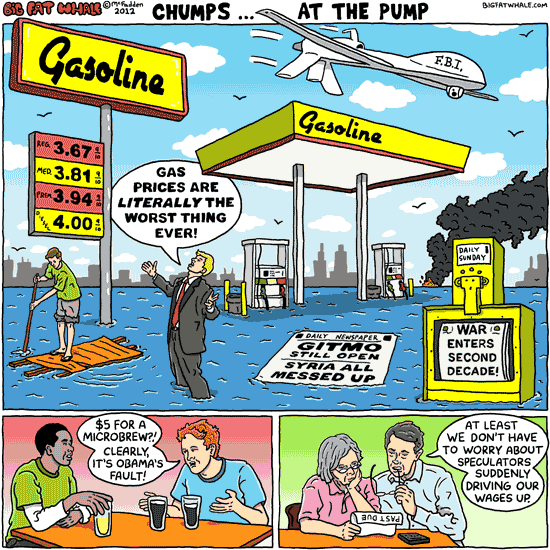 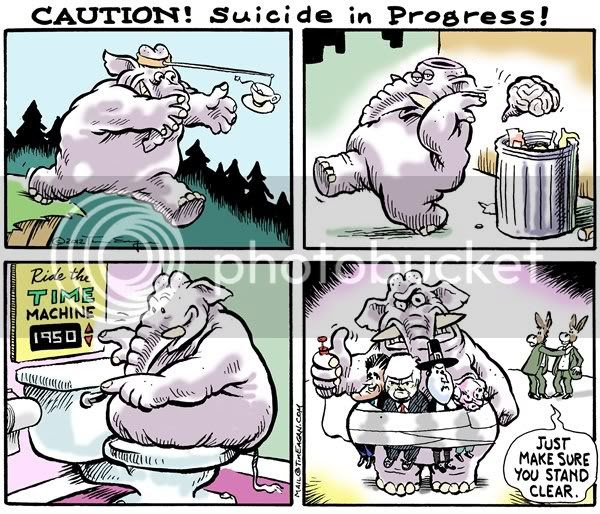 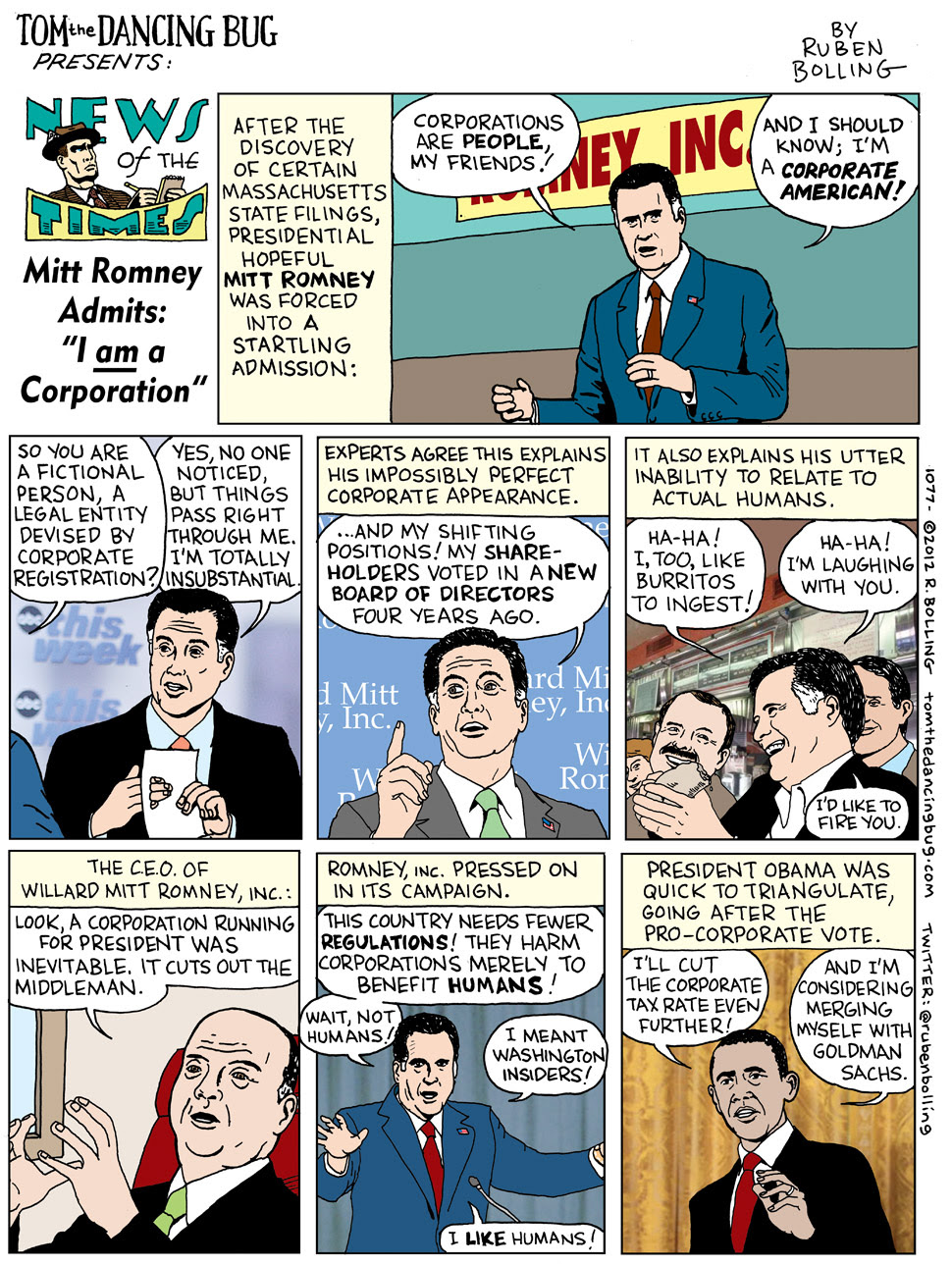