LVDP is in for LG

For anyone who needs an introduction, here's Wayne Slater.

San Antonio Sen. Leticia Van de Putte will serve notice this week that she is running for lieutenant governor as a Democrat, according to a person close the decision. As such, Van de Putte is expected to join Sen. Wendy Davis atop a Democratic ticket that will showcase two women vying to be their party’s highest-ranking statewide officeholders. Van de Putte is a pharmacist who served in the Texas House and has been in the Texas Senate since 1999. In 2002 she became the chair of the Senate Hispanic Caucus and has become nationally recognized as a Hispanic leader. 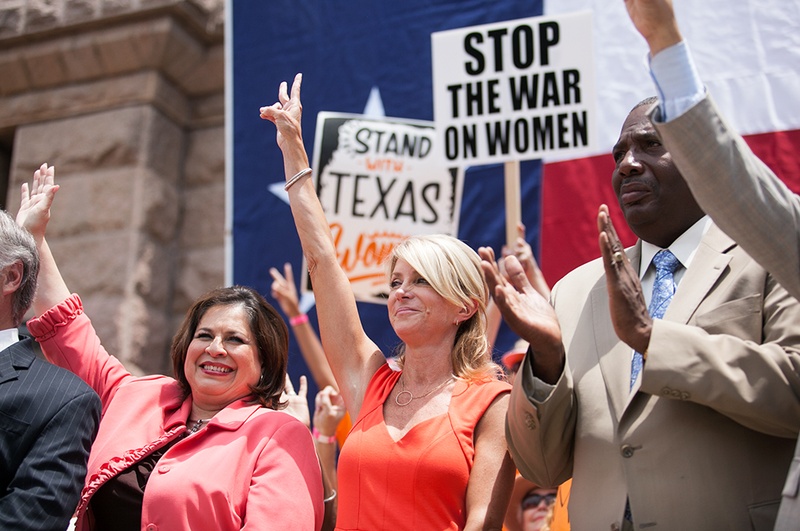 Davis catapulted to national attention with an 11-hour filibuster against an abortion-restriction bill in June. As Republican lawmakers suspended Davis’ filibuster, Van de Putte challenged the decision of the GOP to bend Senate rules in order to end the marathon talkathon. When the Republican lieutenant governor failed to recognize Van de Putte to speak from the floor of the Senate, she said: “At what point must a female senator raise her hand or her voice to be recognized over her male colleagues?” The question brought abortion-rights supporters that filled the Senate gallery to their feet, effectively ending Senate business as the special legislative session came to a close. 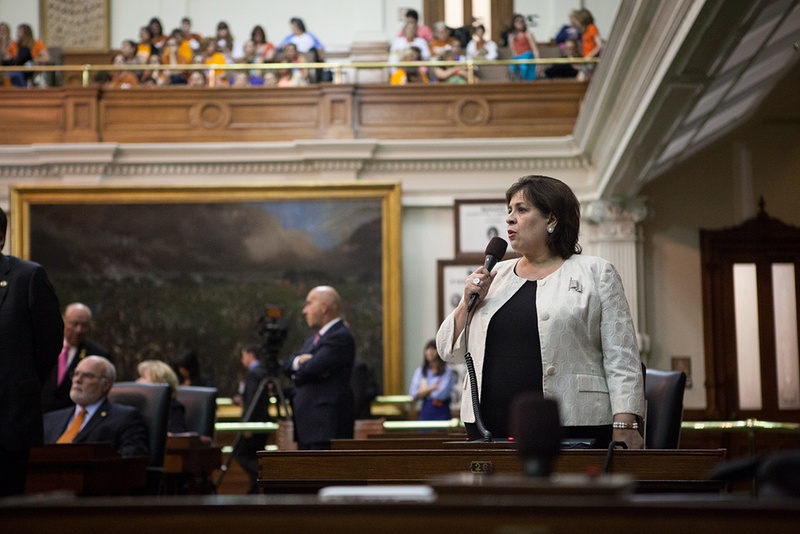 Strategists say the addition of Van de Putte, a Latina with substantial political experience, could help mobilize Hispanic voters the Democratic Party needs if it hopes to break two decades of GOP political dominance in the state.

A Latina pharmacist with political wisdom. That's as good as it gets for the issues around which the 2014 statewide elections will turn.

Now if Democrats can convince someone like Rodney Ellis or Royce West (no offense intended to Maxey Scherr or Michael Fjetland, who announced yesterday) to run against John Corndog, they've got a real shot at toppling the Republican dominance in this state.
Posted by PDiddie at Thursday, November 14, 2013