Damn Captain Kroc at McBlogger beat me to it, so I guess I'll just have to post some pictures. This isn't mean or even tacky. I would wager most Texans -- hell, most Republican primary voters -- aren't aware the man is a stone-cold fascist in a wheelchair.

This is "Separated at Birth" satire, that's all. 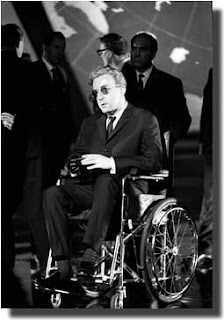 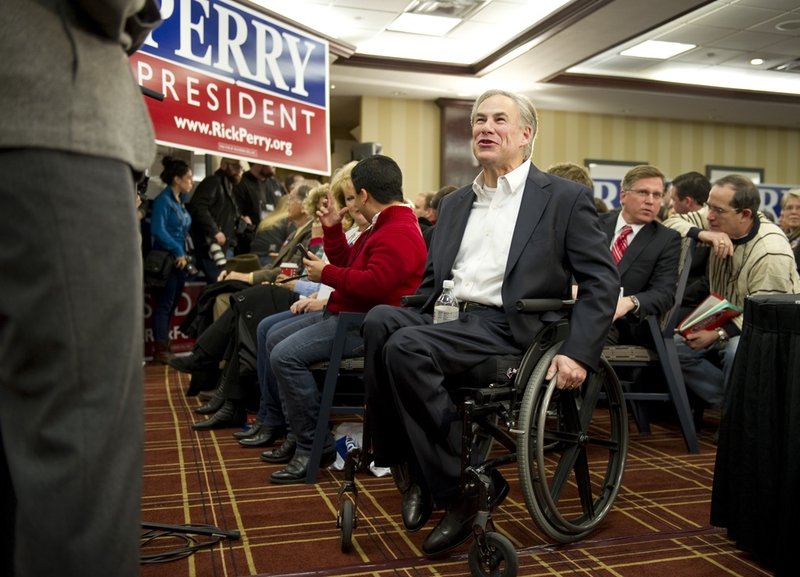 If you find this offensive but find this hilarious, then it might be you that's the problem. 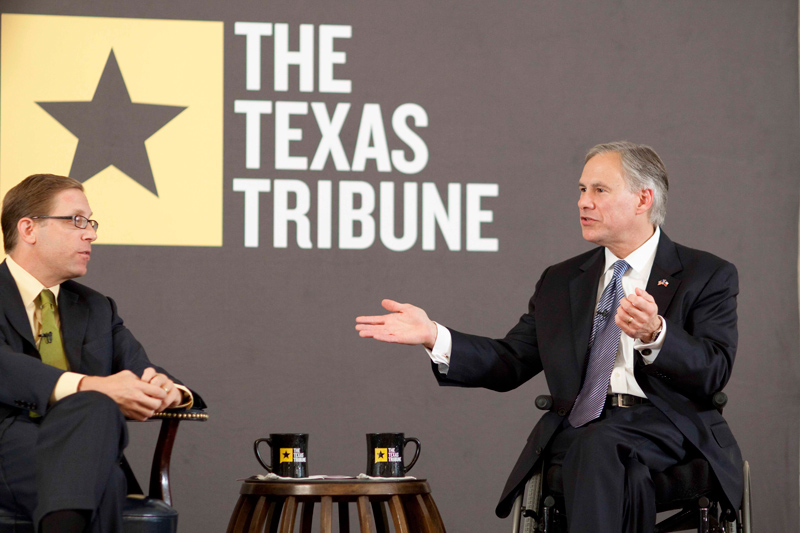 You don't suppose he can tap his foot as he plays guitar, like Bob Roberts could, do ya? (OK, that was mean.) Abbott isn't bothered by the "cripple" jokes, so why should you be? And If you still think this is mean, then just wait and see what's coming over the next year-and-a-quarter. It might be enough to make you cry. This isn't mean or even tacky.

No, just hateful and bigoted -- and the type of thing you would be condemning if Abbott were a Democrat.

Partly accurate, partly not (a big improvement over your usual submission).

Yes, I would be condemning any Democrat who suffered a broken back and then successfully advocated for tort reform after he collected his millions of dollars.

Pray tell what is hateful and bigoted about this? Or this?

There's going to be lots more photos of people in wheelchairs, judging from the response this post received. Abbott is capable of spinning his disability to his advantage. Why can't you understand that?

As well as in the interpretation of the images.