"This year the theme of the Republican convention is '50 Shades of White.'" -- David Letterman 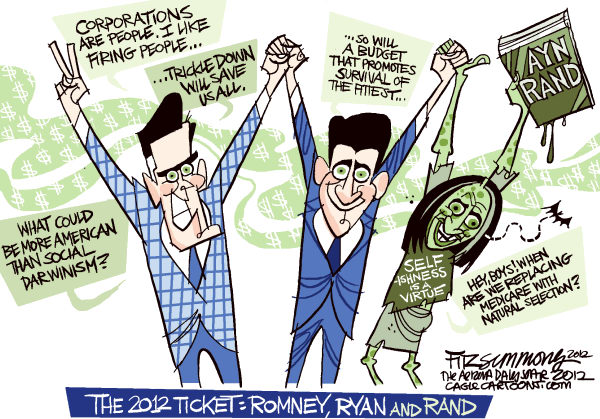 Clip of RNC Chair Rience Priebus at the GOP convention: "President Obama's never run a company. He hasn't even run a garage sale or seen the inside of a lemonade stand!" Jon Stewart: I gotta say, if the tone you were goin' for there is 'angry drunk guy', you nailed it. … I'm beginning to think this guy's name isn't Rience Priebus, it's Ryan Peterson and he's always too fucked up when he says it to people." -- The Daily Show