Alongside the Cyber Monday roundup of lefty blog posts and news from a short week last, the Texas Progressive Alliance can't decide between turkey tetrazzini leftovers or turkey enchilada leftovers, so we're going out to rake the forest.

Lisa Gray at the Chron wrote a moving pre-obituary for Houston activist and civil rights icon Ray Hill last Tuesday, whose heart ultimately did give out on Saturday.

Update: Funeral services are scheduled for Sunday, December 2, on the steps of Houston City Hall. 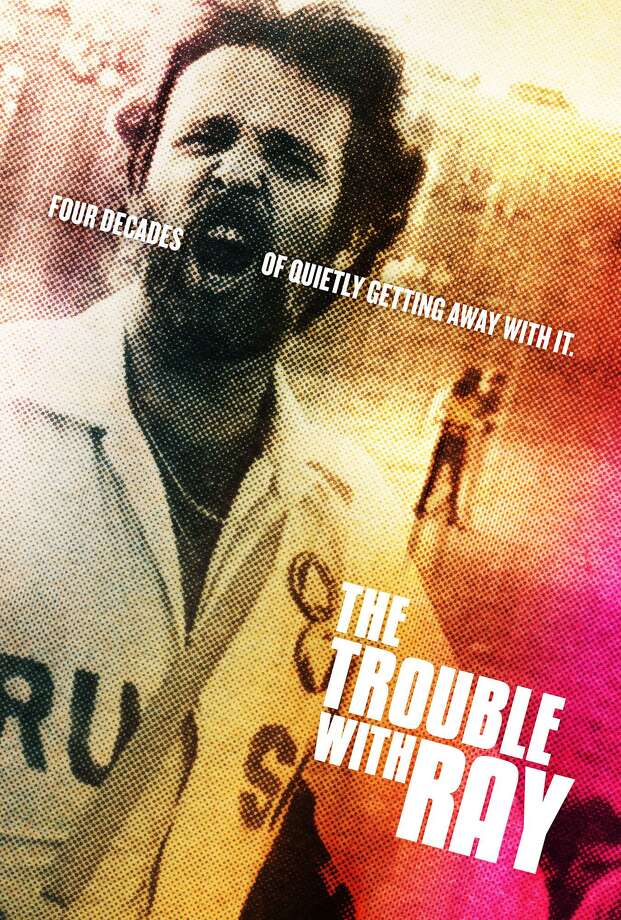 The passing of Houston Texans owner Bob McNair on Friday, and his complicated legacy as both philanthropist and Trump Republican, prompted this cogent Tweet from Evan Mintz of the Chronicle.


The deaths of Ray Hill and Bob McNair create an interesting juxtaposition about what it means to contribute to society
— Evan the Maccabee (@evan7257) November 25, 2018


Reflecting on the 20th anniversary of the Transgender Day of Remembrance last Monday, Lou Weaver from Equality Texas pondered the resistance of the '-isms'.  And Texas Standard covered the US Department of Health's proposed changes to the definition of 'sex', observing the challenges added to being trans.

Early voting in the December 11th special election to replace US Representative-elect Sylvia Garcia in the Texas Senate begins today for voters in #SD6.  State Representative Carol Alvarado gets the endorsement of the Chron, three former Houston mayors, and several past and current elected officials, while state Representative Ana Hernandez has collected endorsements from Houston mayor Sylvester Turner, many of the labor unions, and the Area 5 Democrats club.

In ongoing Beto O'Rourke developments, PDiddie at Brains and Eggs adapted the opening line of Hamlet's soliloquy for his blog post title while predicting the now-former Congressman's political future, and Off the Kuff analyzed his performance in Harris County.

In more Election 2018 recaps, Mean Green Cougar Red had a few belated, shallow post-election thoughts.  Thankfully, David Collins had a deeper analysis, congratulating ranked-choice voting on its victory for Democrats in Maine, and waits to see if any of the Donkeys who saw their candidate win because of RCV will thank the Green Party for the idea.  (Don't hold your breath, Dave.  As with Alexandria Ocasio-Cortez bringing the Green New Deal to the attention of the House Democratic Caucus as a way to begin to address the existential threat of climate change, Democrats who eventually get on board will find a way to take all the credit.)

Meanwhile in Deep-In-The-Hearta, the recent concern is less about the dangers of fossil fuels to human existence and more about the threats to the state's economy.

Many Texans may be paying attention to the stock market right now, as energy companies continue to lead a downward charge. In fact, the energy sector worldwide lost about $1 trillion in value during a 40-day period that began in early October, reports the Houston Chronicle. This means some energy companies may have a difficult time borrowing money, and hiring and retaining employees. For tens of thousands of Texans from Houston to West Texas, this impacts job security, retirement plans and confidence for buying homes, cars and holiday gifts.

“Production around the world has been pretty high lately,” Osborne says. “There’s a lot of expectation with Iran sanctions going back into place that oil would come off the market and it seems in some countries, producers were anticipating that and getting ready for it, but that hasn’t really happened. The Trump administration handed out a number of waivers to different countries so they could continue to import Iranian crude. There’s just a lot of oil on the market right now.”

Oil and gas companies have started to pump more oil out of the ground to maintain profits as supply grows and prices drop.

“That’s been the pattern again and again,” Osborne says. “When they get in these sort of situations they tend to get as much oil out of the ground as they can as long as they can. They’ve sort of been on shaky financial ground for a while, spending far more money than they’ve been taking in. They have been reigned in a bit by Wall Street lately. There was some concern that they were sort of overspending and could get themselves into a bubble situation.”


And the Texas Observer reports on how the Koch brothers' free-market utopia operates its refineries in Corpus Christi.

Socratic Gadfly noted that Thanksgiving Day was November 22 this year, and reminisced about a previous Thanksgiving anniversary visit to Dealey Plaza and other things Kennedy and Camelot.

Grits for Breakfast took the Houston Chronicle to the woodshed over its 'Distracted Driving' series.  It's a recurring theme, as Scott Henson was one of the few who critically examined the scandal behind the scandal of the Chron's firing of Austin bureau head Mike Ward over sources that could not be verified.

Andy Hailey at The WAWG Blog wants to know if, as a progressive, he is too extreme.

Bryce Hannibal at the Rivard Report wants us to be more mindful of food waste.

Harry Hamid picks up his story again at 2 a.m.

And Julia Jones from Texas Monthly suggests a few places across Texas for you to celebrate the Christmas holidays.
Posted by PDiddie at Monday, November 26, 2018