With this week's lefty blog post and news roundup, the Texas Progressive Alliance doesn't need any guns as part of its hurricane preparedness plan. 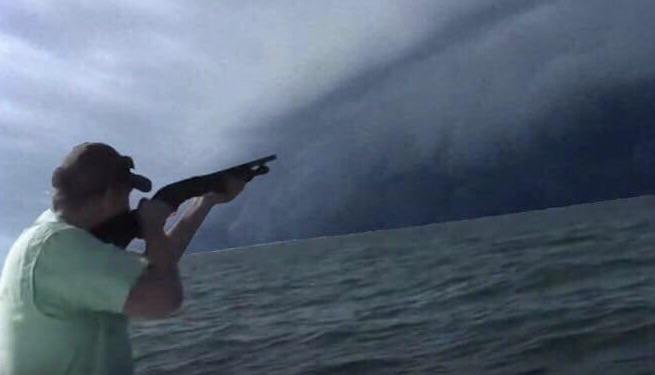 Melissa del Bosque at the Texas Observer writes about the decade-long surge of money and resources committed to border security, and how it has turned South Texas into one of the most heavily policed and surveilled places in the nation. Grits for Breakfast finds a contradiction in Greg Abbott's school shootings-security plan: if someone should be "considered a child" at 17 for the purpose of having access to firearms, how does Texas justify prosecuting 17-year-olds as adults in other crimes?  And Mimi Swartz at Texas Monthly suggests the governor's ideas are a step back to a more dismal era.

Abbott’s report, then, has the musty whiff of a darker time, despite protestations that more protections—offering gun training to nearly everyone who isn’t a student—are needed to keep kids safe. This despite an FBI report, among others, that shows no statistical evidence that putting more armed people in schools reduces school violence.


Somervell County Salon finds evidence that Ted Cruz does know the truth when he sees it ... and can actually speak it, too.

In another analysis of the TXGOP runoff last month, Rep. Jonathan Stickland's $300,000 in campaign cash may -- or may not -- have been enough to push the Texas House further to the right, says Anna Tinsley at the FWST.

PDiddie at Brains and Eggs found some Democrats who just don't want to talk about the lingering rift in their party from the 2016 primary.  Or would rather pretend it doesn't exist.  And News Taco answers the question "Will the Latino vote tip the elections THIS year?" with some unsettling numbers.

(A)ccording to the University of Southern California’s Program for Environmental and Regional Equity, young Latinos are not showing up to vote. The USC study says that just 43% of Latinos 18-29 registered to vote and, of those who registered, only one-third actually voted in 2016.

The study also states that Latino Millennials’ turnout in 2016 was less than African-Americans and Anglos of the same cohort, who voted at 48% and 44%, respectively.


Blue Cross and Blue Shield of Texas, the state's largest HMO insurer, was forced to postpone implementation of a controversial change in reimbursement after pushback from Texas doctors, reports Houston Matters.

“Make no mistake—lives will be lost if this policy is allowed to go into effect,” said (Texas Association of Freestanding Emergency Centers executive director Brad) Shields, of Blue Cross Blue Shield of Texas’ potential change in review process. “Patients’ lives and well-being are threatened by health insurance companies who are treating Texans like second-class citizens. Blue Cross Blue Shield of Texas’ ER patient penalty policy that was set to go into effect on June 4th is a direct violation of both federal and state laws, and indefensible by any logical, ethical, and moral standard.”


At the Texas Capitol this afternoon, the Poor People's Campaign rallies for economic, social, and environental and healthcare justice.


Tomorrow, June 4, we continue #40DaysOfAction across the United States.
Join us at Texas State Capital in Austin, TX tomorrow at 2pm CST.#Medicare4All #RenewableEnergy
Find an action in your state: https://t.co/iCTkOHpVcJ #PoorPeoplesCampaign
Forward Together - Not One Step Back pic.twitter.com/CV6OvSjm6o
— Sema Hernandez🌹 (@_SemaHernandez_) June 4, 2018


And the Beaumont Enterprise picked up the AP's account of renowned heart transplant hospital Baylor St. Luke's being forced to temporarily suspend operations in the wake of patient deaths and the departure of several senior physicians.  This news followed accounts published in the Houston Chronicle and ProPublica regarding unusually high numbers of patients' demise.

It's early June, but the Metroplex is already in violation of national clean air standards, according to Downwinders at Risk.

SocraticGadfly analyzes a Daily Beast story about Jill Stein's post-recount transparency issues while speculating that she may have some sort of end game for this.

David Collins links to Bruce Dixon about why the Green Party can't get going in the US.

The Green Party then, is required to run every race in ankle chains, deprived of media and funds to buy media, and legally barred from appearing on the ballot in large sections of the country by laws which have been enacted and upheld by courts for a century and more. And these are just the external factors.

The internal barriers to transforming the Greens into a mass party are equally daunting.


Go read it and give your feedback (at David's).

Project Row Houses in Houston's Third Ward celebrates its 25th anniversary with a series of events all summer.  Get the details at Free Press Houston.

Rag Blog luminaries and fans will gather for the best Austin metro book presentation and celebration this weekend at Half Price Books on North Lamar. 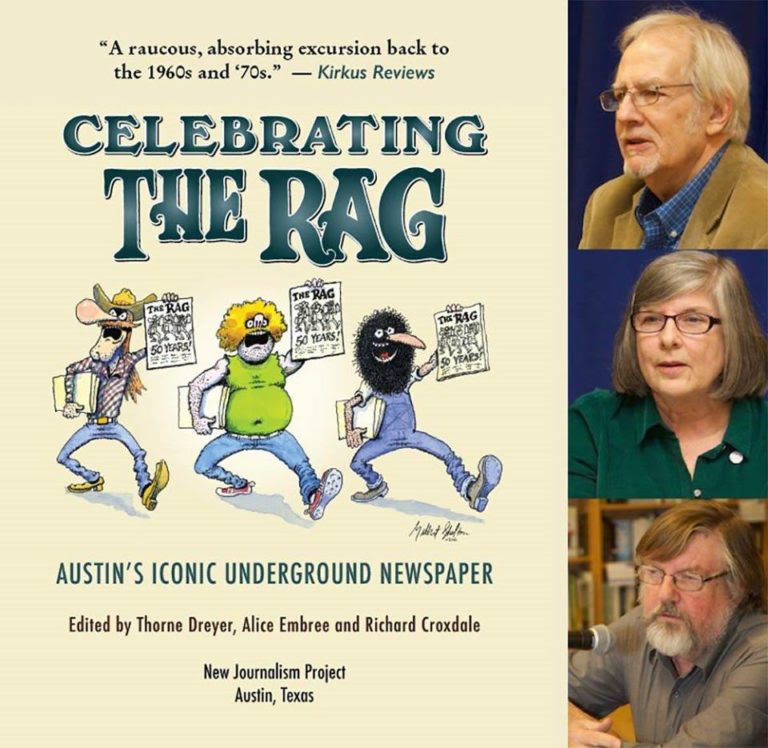 Harry Hamid is having some trouble dealing with the heat.

And Ty Clevenger at Lawflog warns that Sergeant Tallywacker is back on the streets.
Posted by PDiddie at Monday, June 04, 2018