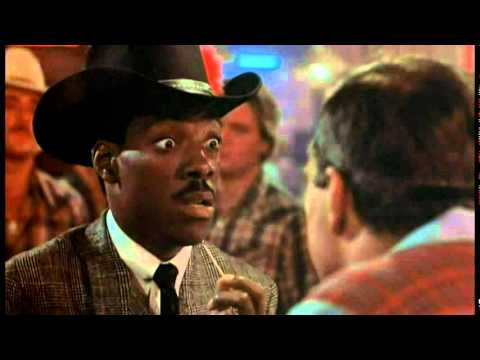 No, his name isn't Reggie Hammond (or even Allen Fletcher).

Pledging changes in the culture of the jail and greater transparency in the department, Precinct 4 Constable Ron Hickman was chosen Tuesday by Commissioners Court to take over as Harris County Sheriff.

Hickman, a 44-year veteran in law enforcement, replaces Adrian Garcia, who announced his resignation as Sheriff last week to run for mayor of Houston.

"The inmates, they're there to be detained while courts decide their ultimate fate," Hickman said after his swearing in. "I think we can do a little better job on how we treat people. We're going to be looking very strongly at what the culture is like."

Hickman also said that he will immediately launch an audit of the Sheriff's operations to see where changes need to be made.

One immediate change: A $1,000-per-day jail consulting firm hired by Garcia in a no-bid contract criticized as too pricey and for showcasing few results will likely be shown the door.

"I think there's so much controversy associated with that," Hickman said. "It's doubtful I'd want to pick up and continue that level of controversy."

But some are already objecting to Hickman's appointment, and it's not the Republican-replacing-an-elected-Democrat part.

The family of Deputy Constable Frank Claborn, who was killed by a drunk driver while working an extra job in February 2004, said the commissioners should have picked someone else.

"Constable Hickman, on county letterhead, wrote a letter to the parole board asking he [the drunk driver] be released but said he'd keep an eye out on him because he's a good family friend. Served 17 months for killing my father. That's ridiculous in my opinion," Claborn's son Tim said.

Hickman responded saying he worked hard to have Claborn declared "killed in the line of duty” so his family would receive benefits.

"A lot of their stuff is distorted," Hickman said. "They're emotionally charged and I understand that. I don't take anything away from the fact they lost a loved one."

Hours after Hickman was announced as the interim sheriff, KPRC 2 News confirmed that he has already made changes, firing two high-ranking members of the sheriff's office.

Hickman tells KPRC 2 that he plans to run for sheriff in the March 2016 election.

Harris County Commissioners Court will next have to fill the now-vacant constable’s position in Precinct 4.

The vote was unanimous, and the lone Democrat went a little farther to stamp his approval..

Commissioner El Franco Lee said he considers Hickman "a proven commodity" who will respond and work well with Commissioners Court.

So we'll see how the FNG does, but he's already drawn Fletcher as a challenger in a 2016 GOP primary next spring.  And perhaps there's a Democrat waiting out there to give it a shot.

Update: Kuffner hears that maybe outgoing CM Ed Gonzalez will be enticed to run.
Posted by PDiddie at Tuesday, May 12, 2015