Objections -- and protests -- grow louder as Perry's "Response" draws nigh 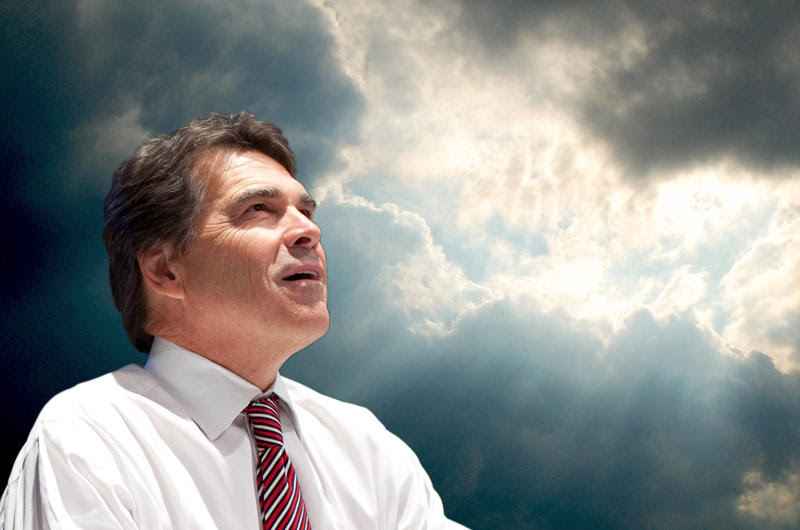 Three days before The Response, the Reliant Stadium prayer event Gov. Rick Perry initiated two months ago, the response has been spirited among those objecting to the governor's participation.

On Tuesday, more than 50 Houston-area religious and community leaders disseminated a signed statement drafted by the Anti-Defamation League expressing "deep concern" about a prayer rally "not open to all faiths," while the Houston GLBT Political Caucus and related organizations announced a Friday rally at Tranquility Park to protest the event. The groups that represent gay, lesbian, bisexual and transgendered individuals accused the American Family Association and other sponsors of the prayer event of hatred toward the GLBT community.

The ADL statement followed a June letter from the Houston Clergy Council that criticized the governor for excluding non-Christians, partnering with an anti-gay group and blurring boundaries between church and state.

"Governor Perry has a constitutional duty to treat all Texans equally, regardless of race, religion or ethnicity," the ADL statement reads. "His official involvement with The Response, at minimum, violates the spirit of that duty."

Seems to be quite a few actual Christians among those not joining the governor and the Tealiban inside Reliant.

"We strongly believe this statement, signed by so many of our most respected religious and community leaders, reflects the feelings of many Texans who are concerned that Governor Perry is overstepping his bounds in supporting an exclusionary sectarian religious event," Martin B. Cominsky, ADL southwest regional director, said in a news release.

Lawson also will be the keynote speaker at a "family, faith and freedom" event on Friday at the Mount Ararat Baptist Church. The event is sponsored by the American Civil Liberties Union of Texas and Americans United for Separation of Church and State.

This man lives in a $10,000-a-month mansion paid for by struggling Texas taxpayers, shoots starving animals while he jogs, and lives his hypocritical Christianism in full view.

All but the most foolish among this flock knows that Rick Perry is going straight to the deepest and hottest pit of hell. I just wish he weren't taking all of the rest of Texas with him as he goes.
Posted by PDiddie at Wednesday, August 03, 2011