With this week's lefty blog post roundup, the Texas Progressive Alliance won't be flying Southwest Airlines for awhile.  Not even for five grand in cash and another G in flight vouchers, thanks.

In that *ahem* spirit, Socratic Gadfly looked at Southwest's fatal engine blowout and sees it as a continuation of past bad practices

High Plains Public Radio reports -- and links to more in the Houston Chronicle ($) -- regarding the Texas gerrymandering lawsuit, with opening arguments before the Supreme Court this morning.  The Texas Observer posits that disgraced former Congressman Blake Farenthold was one of the undeserved beneficiaries of those goofy, and possibly illegal, maps.  And Alexa Ura of the TexTrib, at the SCOTUS today, has the explainer.  (Three weeks ago she reminded us why this 7-year-old-saga has everybody angry.) 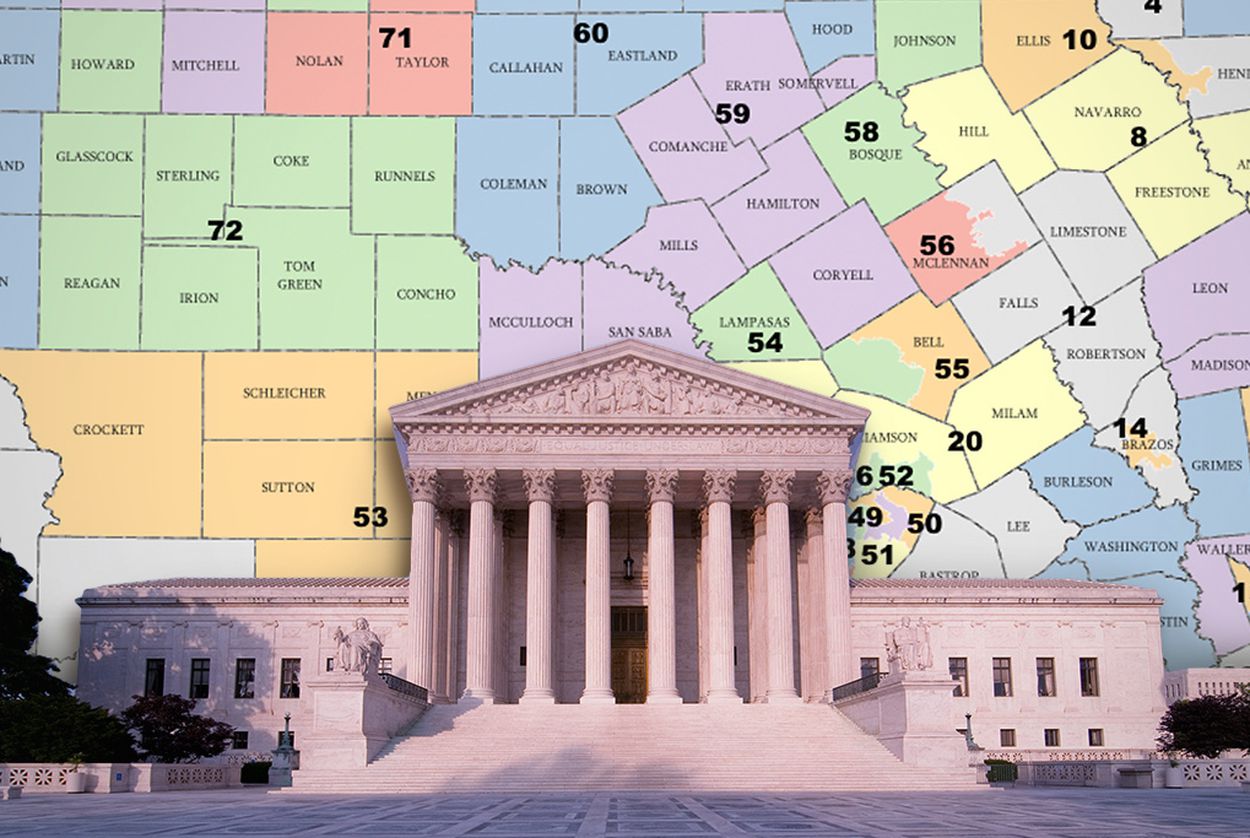 To commemorate Earth Day, Texas Vox participated in EarthX in Dallas, with a seminar conducted by Public Citizen's David Arkush, called "Wake Up and Smell the Carbon!"

With the Ted Cruz-Beto O'Rourke faceoff taking center stage, Jonathan Tilove at the Austin Statesman's First Reading broke down some of Cruz's bellicose verbiage.  Off the Kuff analyzed that Quinnipiac poll, then scoffed at some of the more hysterical responses to it.  And Brains and Eggs recommended not betting on Beto this early.

Ted at jobsanger took the Q-poll's current affairs questions and bar-graphed them to reveal how Texas is s l o w l y changing into something a little less conservative.

Ahead of Lewisville's municipal elections, the Texan Journal quantified the city's Power Voters.

In his weekly roundup of criminal justice news, Scott Henson at Grits for Breakfast collates the reports about the undocumented necropolis discovered at the shuttered state prison facility in Fort Bend County.

Here's a postscript to the closure of TDCJ's Central Unit in Sugar Land, which long-time readers will recall was the first prison unit closed in the Lone Star State since the founding of the (Texan) Republic. When Fort Bend ISD began preparing a portion of the sight for a construction project, they began unearthing bodies. Lots of them -- 22 as of when this Houston Chronicle story was written. These were inmates from the convict leasing era and later who worked for the Imperial Sugar Company as de facto slave labor through the early part of the 20th century. A cemetery on the prison site included only white inmates' remains, which led activist Reginald Moore to believe that black prisoners were buried in unmarked sites elsewhere on the grounds. Turns out, he was right. See related, earlier coverage from Texas Monthly and commentary from Grits. MORE: The number of unmarked graves discovered is now 79!


DBC Green blog took down Egberto Willies for that tired binary logic we've come to expect from Democrats with their blinders strapped on too tight.  He also posted Scott McLarty performing the same bodyslam on Robert Reich (who used the word 'siphon', as if elections were zero-sum.  Reich is too smart for such weak logic).

Dan Solomon at Texas Monthly reports on the the defamation lawsuits threatening the media empire of bombastic Infowars host Alex Jones, and Danny Gallagher at the Dallas Observer sees that Glenn Beck's company is tumbling down around him.

In book releases, Bud Kennedy at the Fort Worth Star-Telegram interviews Lawrence Wright, the author of the acclaimed God Save Texas.  And Gregg Barrios at the Texas Observer profiles Jorge Ramos and his manifesto for journalists.  Excerpt: “If Trump was willing to eject a legal immigrant with a U.S. passport and a nationally broadcast television show from a press conference, he would have no problem expelling the more vulnerable immigrants from the country,” Ramos writes in his new book, Stranger: The Challenge of a Latino Immigrant in the Trump Era.

The morning after his ousting, Ramos’ fellow journalists criticized him. Politico’s Marc Caputo said Ramos was “explicitly advocating an agenda. Reporters can do this without being activists.”


And Bob Ruggiero at the Houston Press has two book reviews on rock and roll: one about the Beatles, and one about the slow demise of Classic Rock, the aging Boomers' preferred genre'.

And with respect to Trump's border wall -- or maybe fence, Harry Hamid suggests that the details are best left to the imagination.
Posted by PDiddie at Monday, April 23, 2018

Now get some hits.