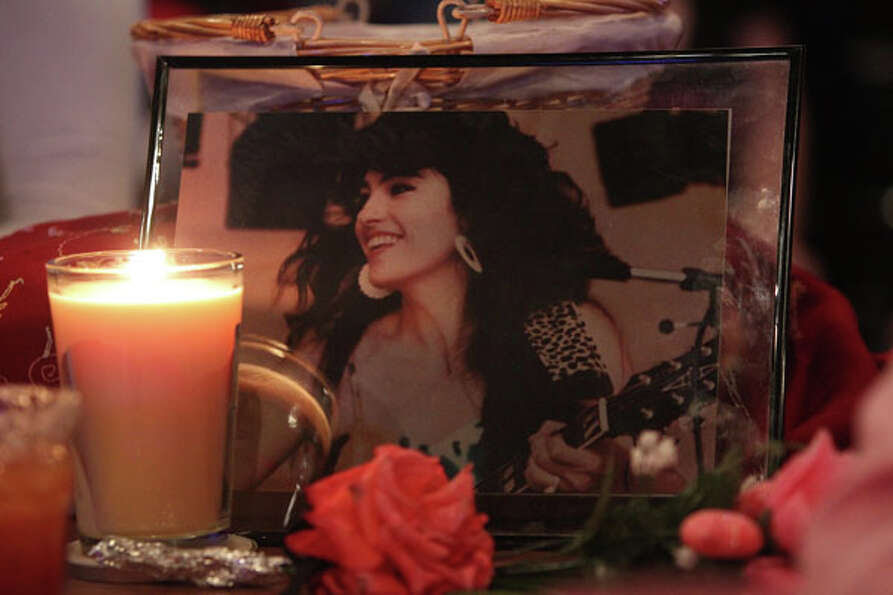 We attended the event originally planned as a benefit which became her tribute Sunday afternoon, and couldn't get in the door. There were a hundred people or more lined up outside at 4 o'clock, allowed to enter only as others left, as the fire marshal ruled the crowd was too large for the facility.

I listened to her music for years and was thrilled to meet her about two years ago as shared supporters of Barrio Dogs, the East End effort to help abandoned, abused, and neglected animals.

She could have easily reached national fame and fortune as a musician, but she didn't care about having those things. And as tremendous as her musical talents were, her warmth and grace and compassion exceeded even that.

There will be a service for her on Friday, March 1, from 10 to noon, at the Catholic Charismatic Center on Cullen Blvd.

There's just no getting accustomed to the loss of a soul like Norma Zenteno. The rest of us just get to hold our wonderful memories of her, and try a little harder to live our lives as she did hers.