The Texas Fauxgressive Alliance, having endured the most boring Super Bowl game and the worst commercials ever, is now prepared to sit through Trump's rescheduled State of the Union speech tomorrow night -- expected to be bombastic and inflammatory -- with drinking games and STFU memes at the ready. 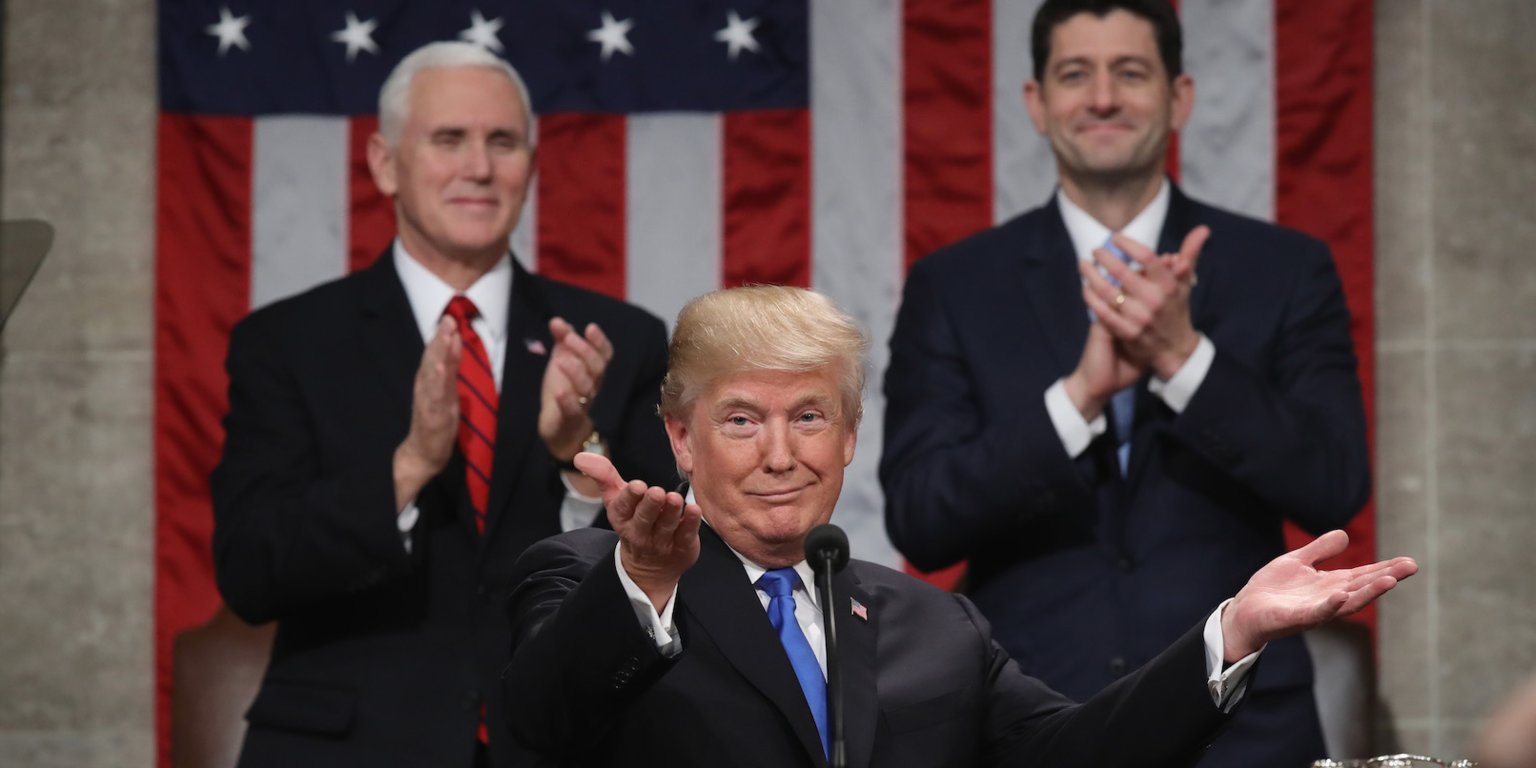 Two Texas Congresspersons are making statements with their invitees to the SOTU.

Rhonda Hart, the mother of a Santa Fe High School shooting victim, will be the guest of Houston U.S. Rep. Lizzie Fletcher at President Donald Trump's State of the Union address (on) Tuesday.

Judd ... is a frequent guest on Fox News, where he is a vocal defender of the Trump administration's border policies. He has also taken aim at Democrats on Twitter.


TXElects has the executive summary of last week's special elections in the Texas House.

In HD145, funeral home director Christina Morales (36%) and former Houston council member Melissa Noriega (31%) advanced to a runoff. Republican candidate Martha Fierro, no relation to Art, finished third with 25%. None of the other five candidate received more than 3% of the vote or more than 100 votes.

Turnout was light for both races.


Greg Abbott has not scheduled the runoff election date for HD145 yet.

Off the Kuff has been all over that bogus SOS advisory about alleged non-citizen voters.  Likewise, Paradise in Hell was not impressed by Abbott's voter purge.  Meanwhile, a legal advocacy group will sue the state's top officials over the issue.

The federal lawsuit, filed in Corpus Christi by the Mexican American Legal Defense and Educational Fund, names Secretary of State David Whitley, Gov. Greg Abbott and Attorney General Ken Paxton as defendants. It contends that Whitley, in questioning the status of more than 95,000 registered Texas voters, singled out naturalized citizens because they were born outside the country.


Texas Standard wonders if it's really possible that our state lawmakers can cap property taxes and increase public education funding.  Better Texas Blog checks up on health care bills in the Lege.  And CultureMap Austin notes that the capital city is one of the biggest anti-vaccination hotspots in the country.

Grits for Breakfast has some questions about that police raid in Houston that left two police officers dead and five injured.  So does Leif Reichstad at Texas Monthly, specifically the nature of 'no-knock' warrants being served with SWAT backup, a seeming invitation to disaster. “It’s a use of force, it’s them taking people by surprise,” said Ashton Woods, the founder of Black Lives Matter Houston. “They want to over-police the community. They think they are preventing crime when they are really creating larger problems with community relations. It seems like a police state. They need to be reined in, and we need to know more about the way that they are policing.” Woods also noted that had Tuttle and Nicholas been minorities, their deaths likely would not have been so heavily covered by the media, nor would the incident have drawn such widespread criticism of the police.


Making the situation worse was HPD union president Joe Gamaldi, whose words in the wake of the shooting inflamed tensions between civil rights activists and law enforcement.

Johnny Mata, the presiding officer for the (Greater Houston Coalition for Justice), said that (Gamaldi) went too far and created an untenable situation by threatening civil right activists and organizations who speak out against police brutality and misconduct.

“All the work that has been done by a lot of people cannot go down the drain,” Mata said. “He (Gamaldi) is inciting tensions between police and communities with his egregious comments.”

Houston police Chief Art Acevedo said (Gamaldi) went "over the top" with his remarks about the shooting.


Gamaldi's remarks are at the link.  John Coby at Bay Area Houston weighed in.

PDiddie at Brains and Eggs updated the 2020 Democratic nomination developments, with Cory Booker jumping in and Howard Schultz mulling an independent run.  Maria Recio at Texas Monthly reveals that the woman behind Kamala Harris' campaign is the granddaughter of  Ann Richards.

Jim Schutze at the Dallas Observer has the latest on the Dallas mayor's race, with the campaign turning a little dirty as it becomes 'stop the perceived front-runner' (Scott Griggs).

Somervell County Salon has a deep dive into the local government's violations of the Texas Open Meetings Act.

Socratic Gadfly speculates on what White Castle selling veggie burgers has to say about the future of meat-eating and cattle-raising in Texas and elsewhere.

Jeff Balke at the Houston Press points to the real issues with technology and privacy.

Beyond Bones posts the February guide to the night sky.

Steve Rossignol at The Rag Blog tells a tale from a hundred years ago in East Texas about baseball, socialism, and oil.

And Harry Hamid has a mapp that shews the order and causes of salvation and damnation.
Posted by PDiddie at Monday, February 04, 2019