There's a (neoliberal) party goin' on right here this morning. From everything that's been happening recently, I do not get the impression that when Bernie Sanders comes to town to accept the party's nomination two summers from now, he will be wildly greeted by the party's local centrists.


As he refuses the Democratic nomination in his home state that he won last night. Please go away already and let your supporters carry the torch forward. https://t.co/qJrQ1BEZVH
— Erik Vidor (@ErikVidor) August 15, 2018


Alex Wukman at Free Press Houston isn't a fan of the city hosting, regurgitating the same tired historical reasons about why Texas isn't a blue state.  Not really a good excuse.

I'd be cool with the Donks coming to town, Bernie or Biden or some other being crowned.  It's an open question as to whether the nationals would credential me as media; you may recall the state party cut those out for blogs this year in Fort Worth.  Ted argued with them until he got one, but I wouldn't have bothered.  It would not stop me from covering the convention.  The problem would be all of the lazy, half-ass, intermittent local and state sycophant bloggers who would suddenly want to fanboi and -girl their way in, squeezing out someone who writes critically of the party.  Like I said, wouldn't stop me from being there and writing about it.

So best of luck to the Chamber of Commerce and I hope all of the Blue Dogs' dreams get dashed.

Update: This list is about the farthest thing from 'definitive' I have ever seen.  Positively hideous.  Cillizza is always this dumb, but Harry Enten has no excuse. 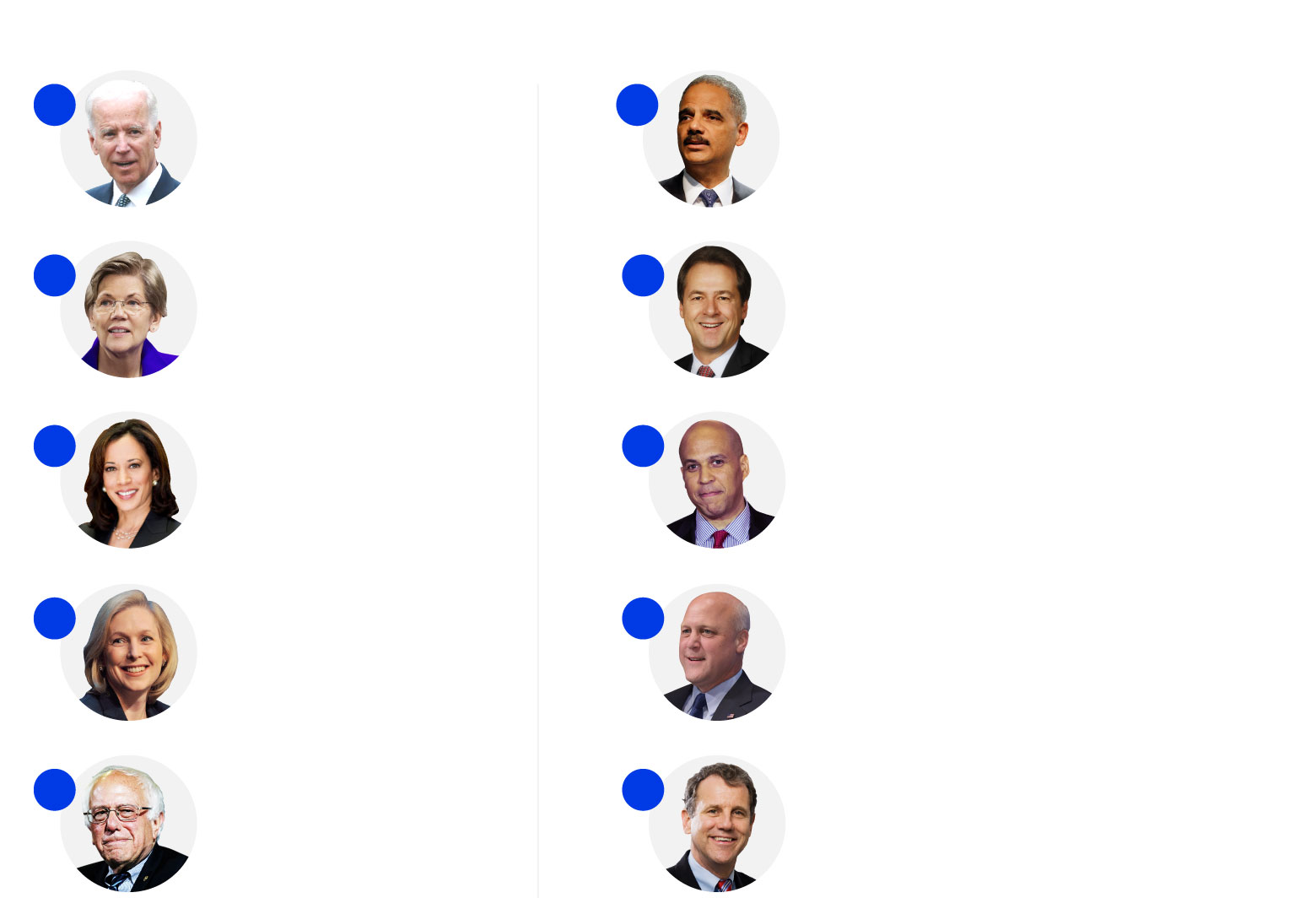