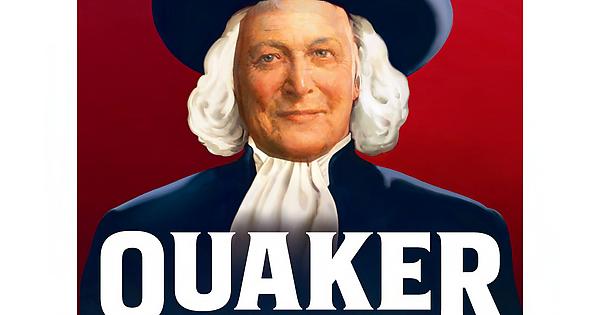 You know what Mom said about not having anything nice to say about someone, so here's Bar in her own words.  I'm sure you will recognize them.

-- Inside the Astrodome following Hurricane Katrina, 2005

"Almost everyone I've talked to said we're going to move to Houston. What I'm hearing, which is sort of scary, is they all want to stay in Texas. Everybody is so overwhelmed by all the hospitality. And so many of the peoples in the arena here, you know, they're underprivileged anyway, so this -- this (waves arm; chuckles slightly) is working very well for them."

"But why should we hear about body bags, and deaths, and how many, what day it’s gonna happen, and how many this or what do you suppose? Or, I mean, it’s, it’s not relevant. So, why should I waste my beautiful mind on something like that?"


-- Her opinion of Geraldine Ferraro, running mate of Walter Mondale, in 1984:


This piece, published in 2007 (the author passed a year earlier, so it would have been compiled from 2005 and earlier) details several anonymous accounts of the fear she struck in the hearts of many staff, media, friends, and others.  And if you think any of what I have posted here is mean, or rude, or inappropriate, or untimely, you might read what the denizens of Breitbart are saying (don't worry; this link doesn't go to Breitbart).

And I certainly wasn't as snarky as this.  Excerpt:

Eyewitnesses say they saw Mrs. Bush having a great time for many hours. Her number in line was then called, and Mrs. Bush went into an office to meet with her timeshare consultant. Mrs. Bush was last seen headed toward the Mothers of War Criminals wing of a lovely apartment overlooking a beautiful, fiery lake.