"I begged you to get therapy." 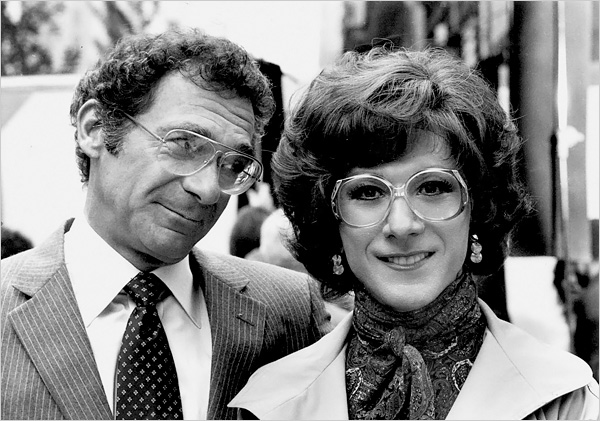 Sydney Pollack, a Hollywood mainstay as director, producer and sometime actor whose star-laden movies like “The Way We Were,” “Tootsie” and “Out of Africa” were among the most successful of the 1970s and ’80s, died Monday at home here. He was 73.


Also "The Firm", "Absence of Malice", and many, many others.

He was most recently seen in The Sopranos final season as the doctor/janitor in the prison hospital where Johnny Sac was dying (of cancer, as well), double-checking the diagnosis between passes of the mop on the floor.

And he directed one of the seminal movies from my high school youth, "Jeremiah Johnson".

One of the cinema's titans departs.
Posted by PDiddie at Tuesday, May 27, 2008