Houston progressive activist events ahead of the Dem convention

-- Today at 4 pm: Justice for Janitors continues their civil disobedience for living wages.

Janitors in Houston continue to earn far less than their union counterparts in other cities, and many still have just four hours of work a night, the same as before the union came on the scene. They're hoping to raise their wage and increase their hours in negotiating a new contract to replace the existing one, which expires Thursday.


-- Move to Amend's David Cobb is barnstorming Texas this week, with appearances in Kingwood this evening, in Houston at the AFL-CIO hall Wednesday night, in Corpus on Thursday night, and kicking off the Texas Green Party's state convention near San Antonio on Friday night.

Move to Amend is the movement to nullify Citizens United via constitutional amendment.

-- The Democratic convention's best party of the year, the Bloggers Caucus, is set for Friday evening. More details as they are available.

-- But there are some other good parties to go to, beginning Thursday.Two big ones Friday, here and here.

I'll also be compiling a list of restaurants and bars within walking -- or train -- distance of the Hilton Americas and the GRB downtown, along with my personal recommendations, at the TXD2012 Tumblr blog.
Posted by PDiddie at Tuesday, June 05, 2012 No comments:

The Texas Progressive Alliance is ready to get conventional as it brings you this week's roundup.

Off the Kuff has his and others' reactions to the election results from last week.

BossKitty at TruthHugger is ashamed that America's leaders find it expedient to hand the reins of public education over to corporate interests. Education is designed to show us what is already known, and guide us to discover what we need to know. But that interferes with the bottom line: Climate Change: America's Leaders Paid To Mislead.

After relocating from early March to late May, the 2012 Texas primary elections finally took place. WCNews at Eye on Williamson posted this statewide primary analysis.

Poor Seamus the dog was NOT the only car-roof victim of Mitt Romney's abuse that terrible day in 1983, and PDiddie at Brains and Eggs has video from the archives of the New Hampshire State Police that prove it.

CouldBeTrue of South Texas Chisme wants you to know John Cornyn is trying to pass off the funding of basic infrastructure from the Feds to the counties. Nice trick, you rapist enabler, you.

At TexasKaos, Lightseeker reports on two "drive me crazy" outcomes now that the primary electoral smoke has cleared. There is A Conversation We Need to Have about the once and future fate of the Texas Democratic Party and by extension all progressive efforts here in the state.

The Lewisville Texan Journal finds itself agreeing with Republican Congressman Michael Burgess's bipartisan bill to increase healthcare pricing transparency, but warns that the move will only help up to a point; using existing hospital price data from Texas, they show how difficult it can be to comparison shop healthcare facilities.

Neil at Texas Liberal -- who has not forgotten that the Texas forced sonogram law is state-mandated rape --wrote about the multiple meanings of the Houston Ship Channel.
Posted by PDiddie at Monday, June 04, 2012 No comments:

"Mitt Romney won the Texas Republican primary last night, crossing the crucial 1,144 delegate threshold. What a story! He came from never being behind to clinch the Republican nomination. They said it could be done, and against no odds he achieved the possible!" 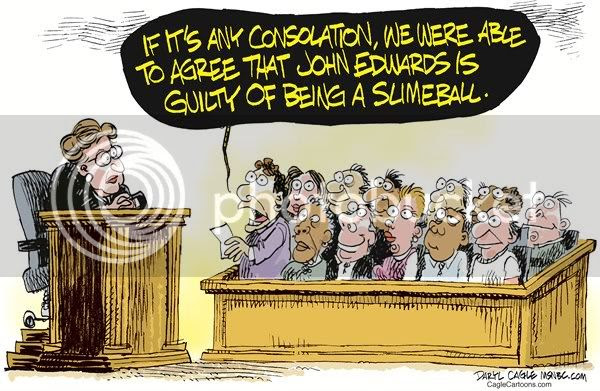 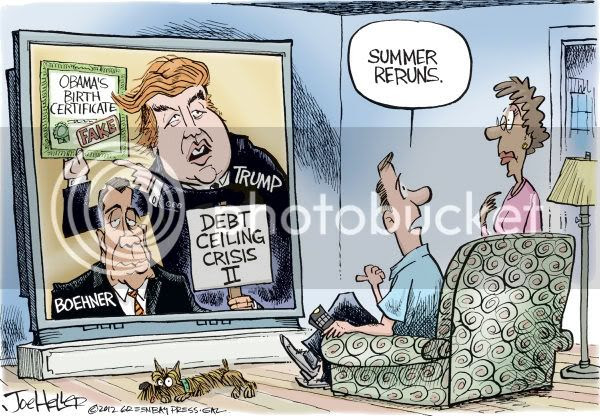 The Democrats are headed to Houston, named for the Texas giant who led his ragged army on a strategic retreat eastward until finally engaging the enemy at San Jacinto and achieving glorious victory. Bereft of a statewide office holder for nearly two decades, the party still is in its Runaway Scrape phase.

The Republicans are convening in Fort Worth, these days a happy blend of traditional cowboy sensibilities and big-city culture that seems mighty comfortable to suit-and-boots-wearing politicians of the GOP persuasion. Fort Worth is thriving, and so is the party. 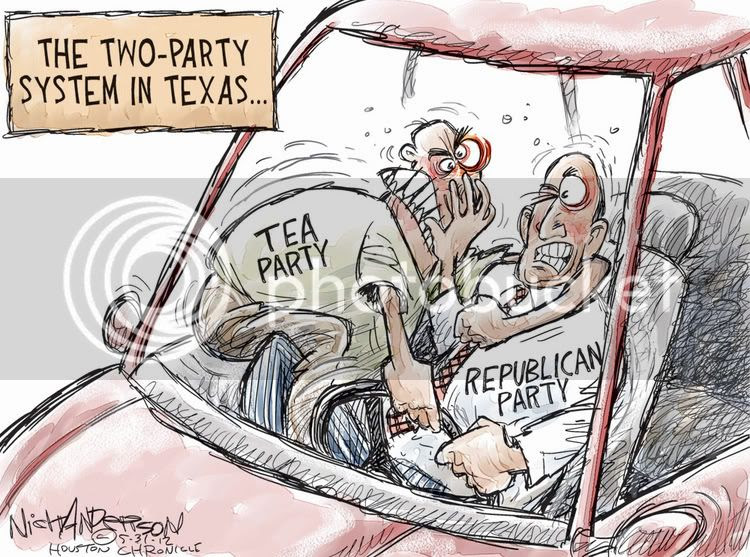 And this dash cam video from the New Hampshire State Police's 1983 archives proves it.