My father-in-law's suffering ended this morning about 1:30 a.m. 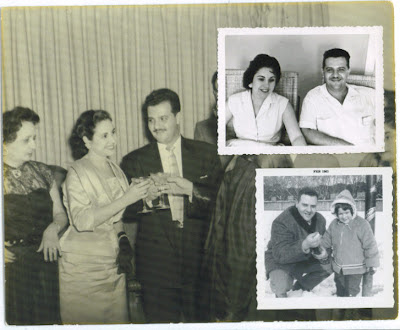 His family emigrated from Turkey to Cuba sometime after the turn of the century, and he and his wife left Cuba in 1962, carrying only my future wife and a bag of diapers. He left behind a comfortable life -- manager of a rayon plant, a large home with domestic help, sizable assets -- and went initially to Brooklyn, where his double doctorate in chemistry and pharmacology was at first only good enough for a janitorial position in a small pharmacy. By the time he retired in 1982, he was a manager of a chemical plant in Orange, TX and even after, his old employer Allied Signal (now Honeywell) sought his consultative services at the rate of $1,000 a day. 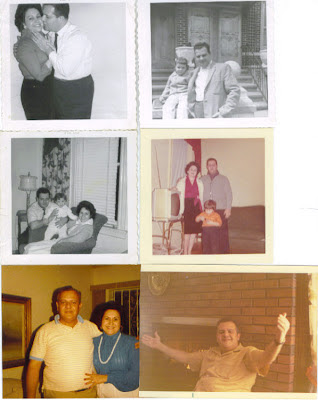 He leaves behind his loving wife, Nilda (they celebrated their 50th wedding anniversary last month) and two daughters, Nilda Hassell and Sue Dorrell. He will be interred in Miami, Florida.