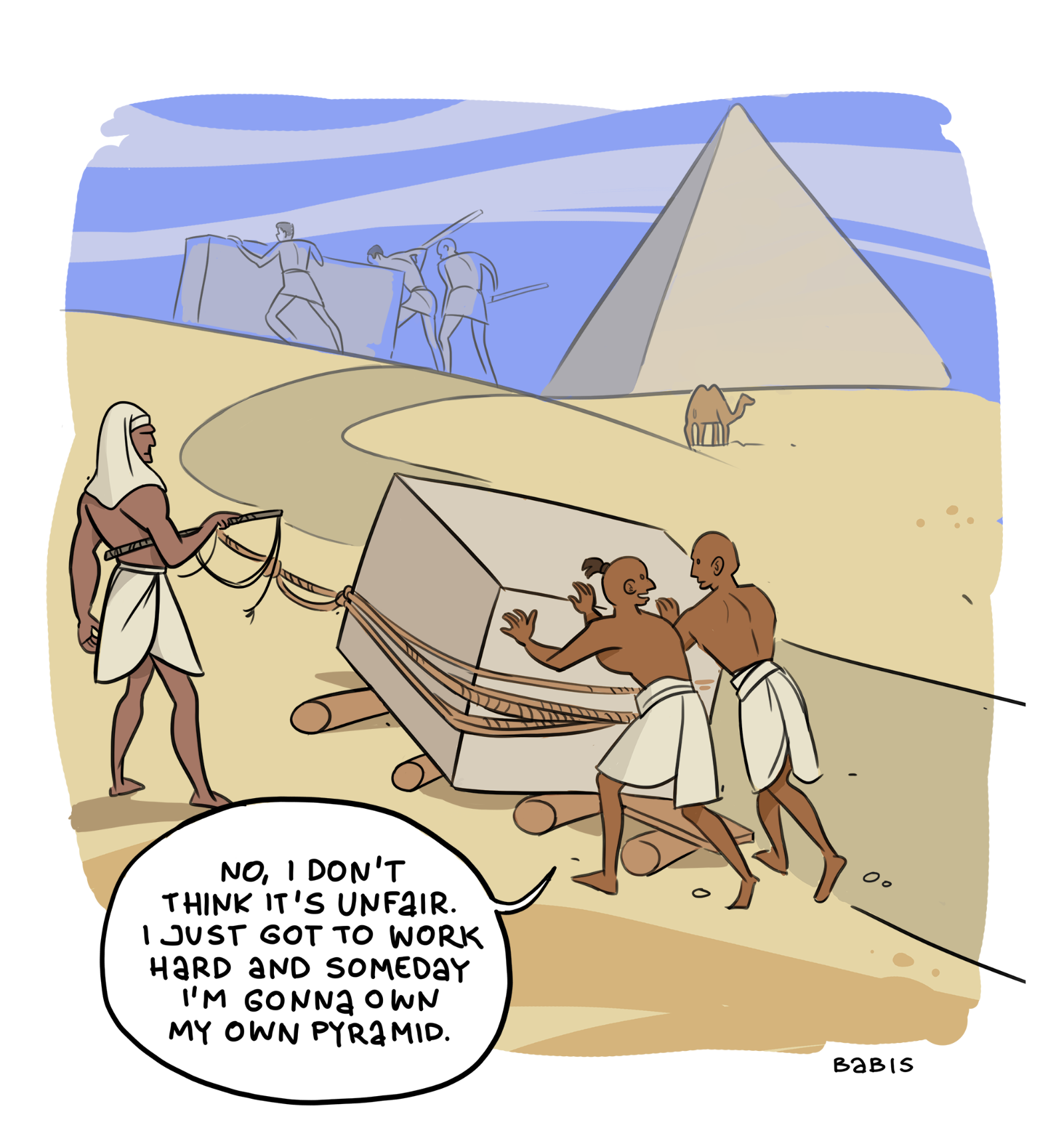 Posted by PDiddie at Sunday, December 31, 2017 No comments: Links to this post 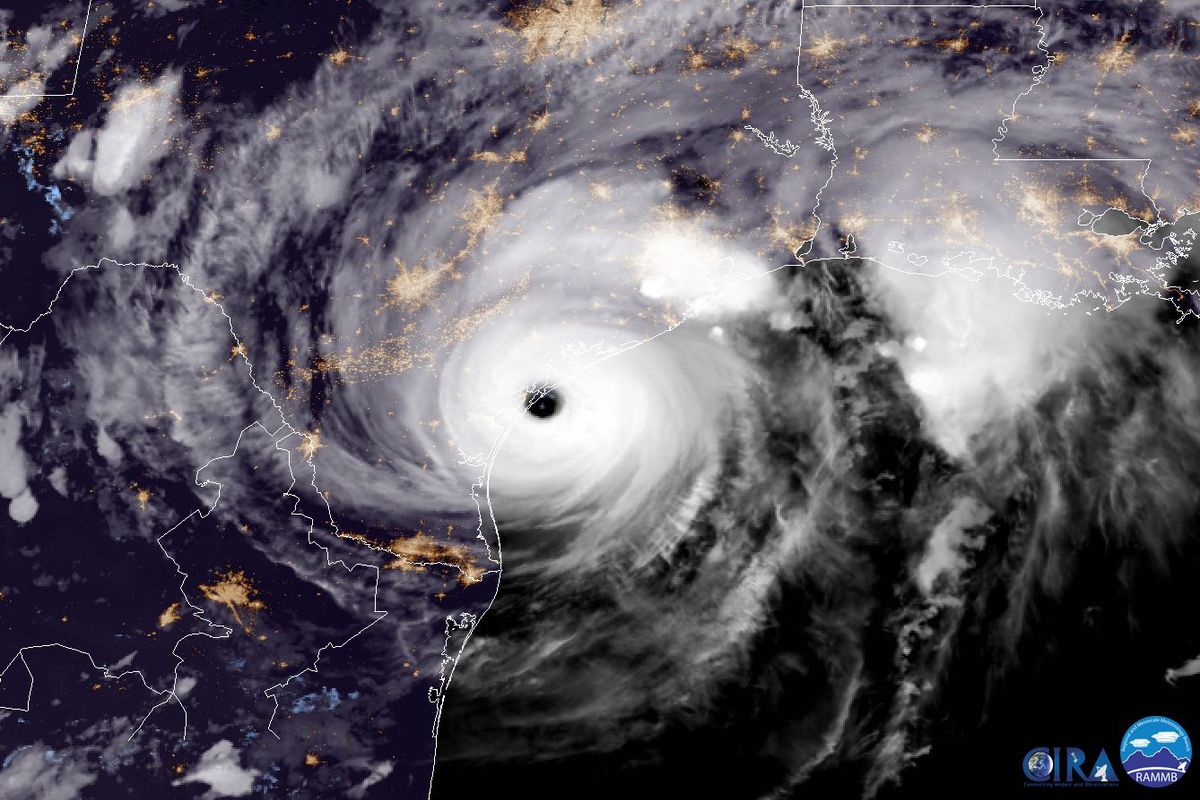 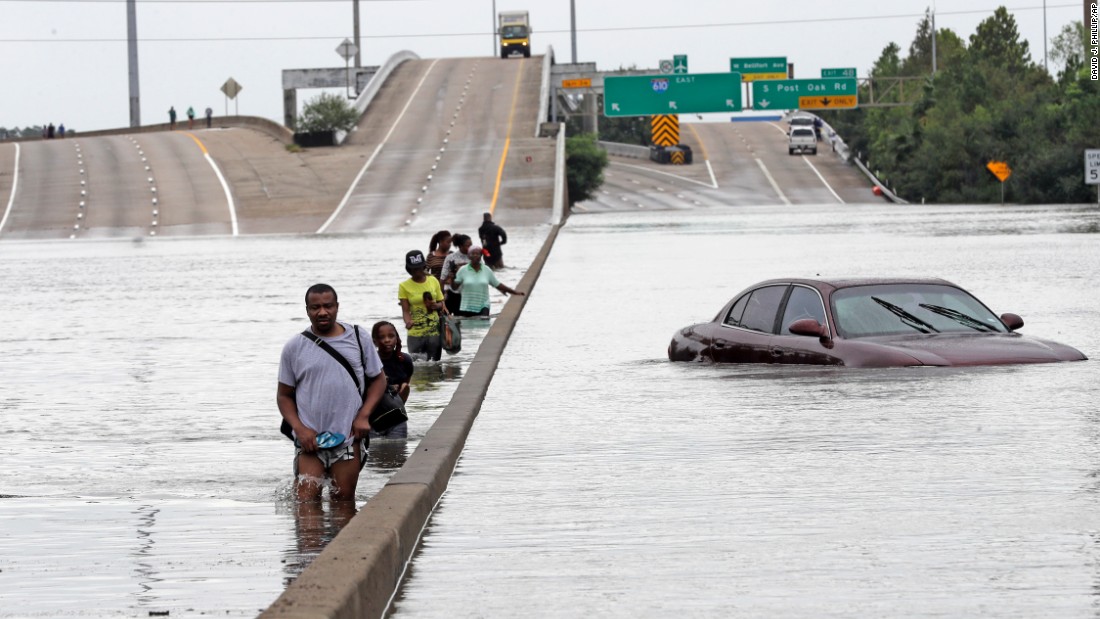 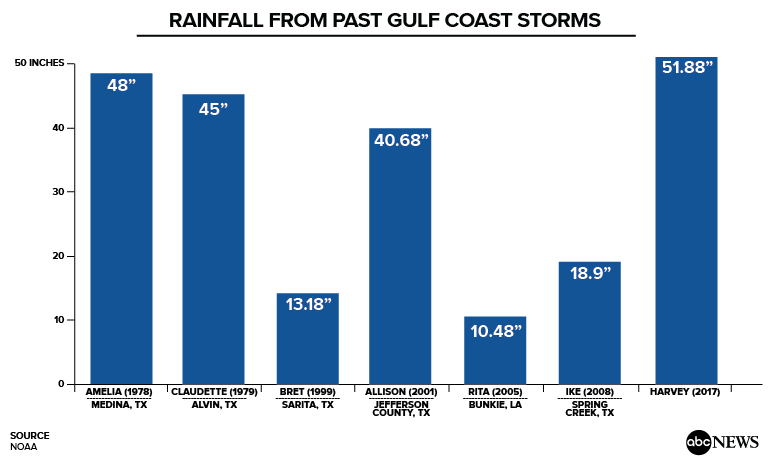 I certainly hope I don't have to award any more TOYs to environmental catastrophes.
Posted by PDiddie at Friday, December 29, 2017 1 comment: Links to this post 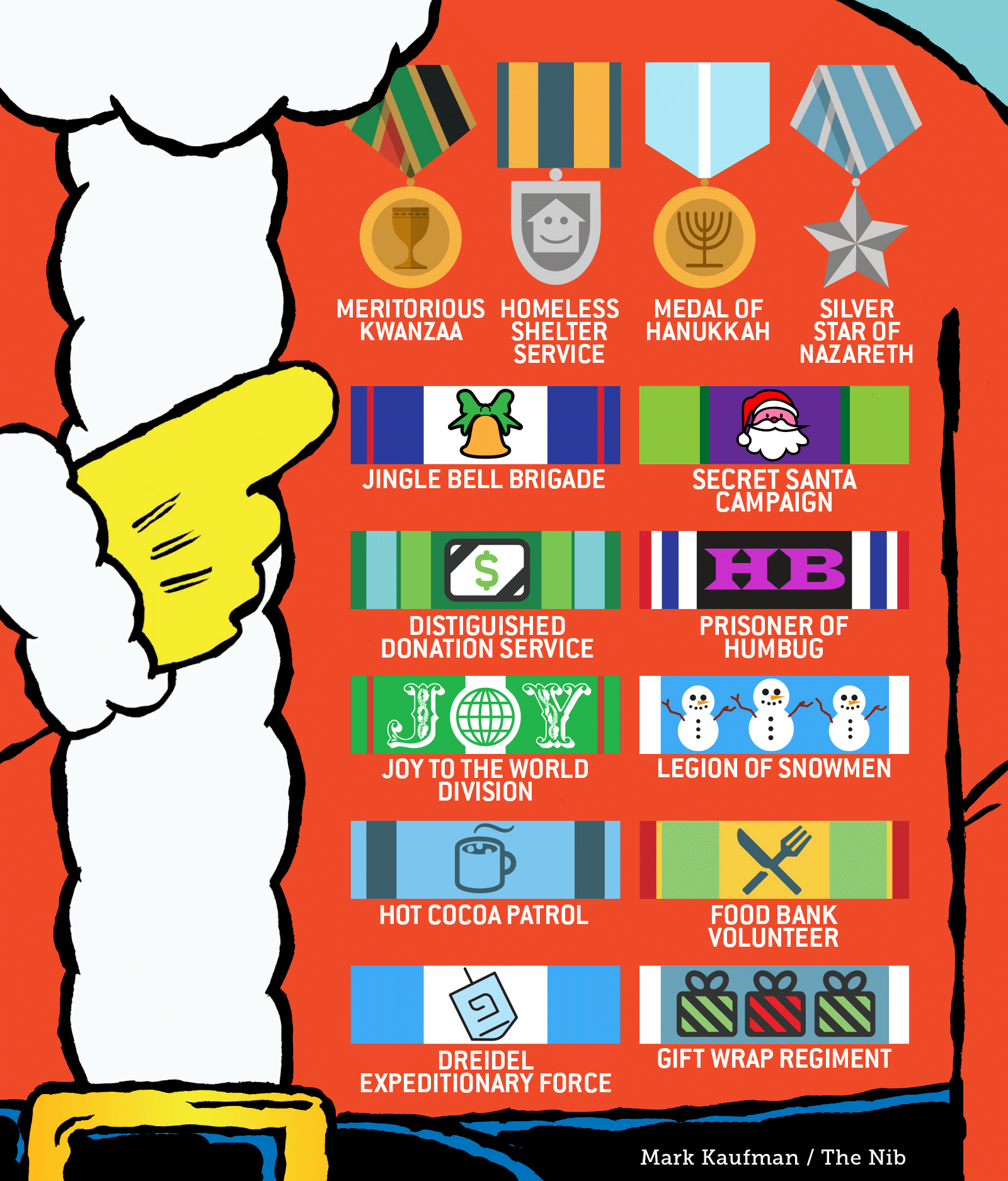 
And Cory Garcia at the Houston Press hoped Santa Claus was able to find everybody who got scattered after Hurricane Harvey washed them out of their homes.
Posted by PDiddie at Monday, December 25, 2017 2 comments: Links to this post 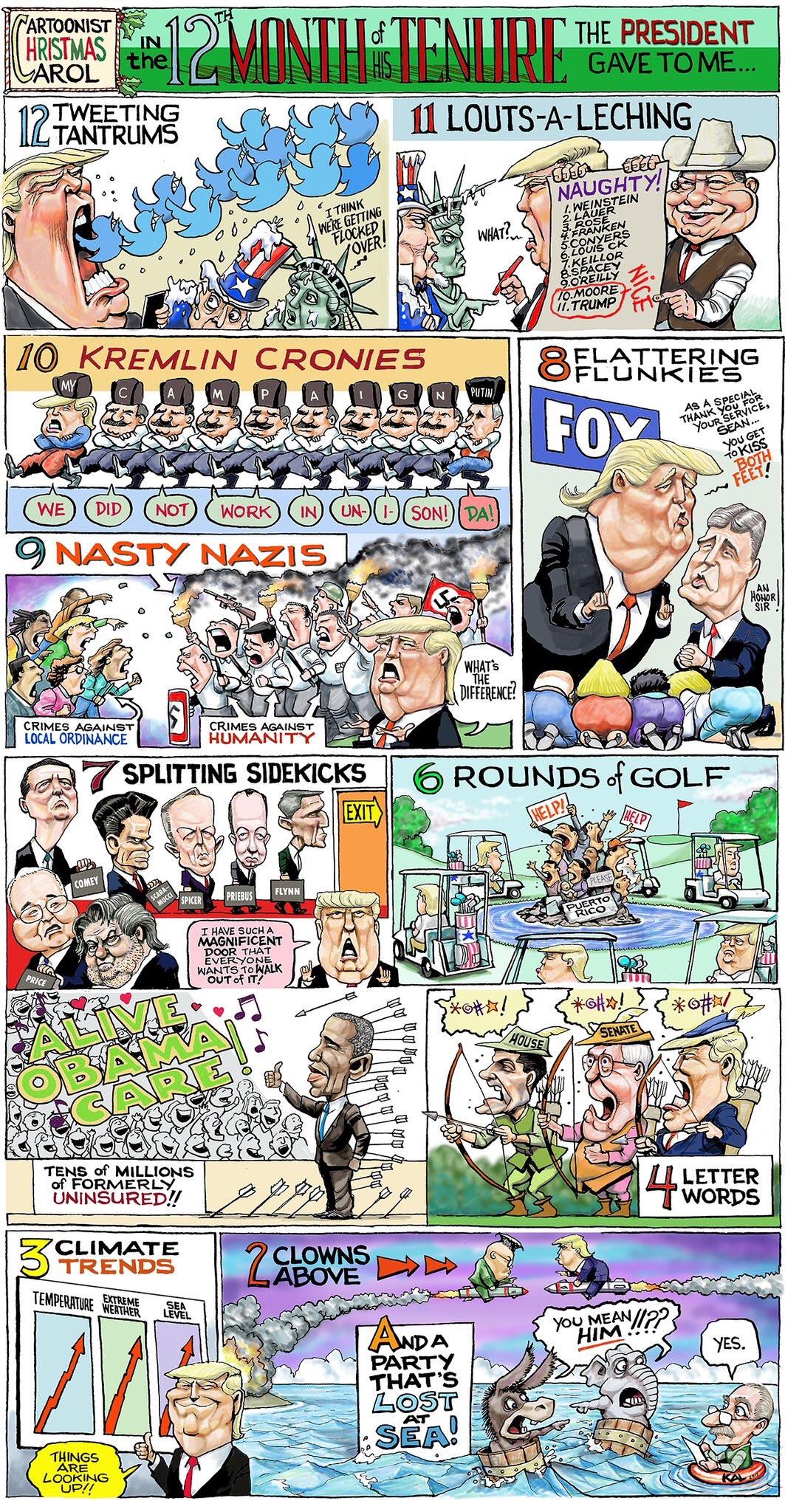 Posted by PDiddie at Monday, December 25, 2017 No comments: Links to this post

Posted by PDiddie at Sunday, December 24, 2017 No comments: Links to this post

Cover your ears before the braying about "witch hunt" drowns everything out.
Posted by PDiddie at Thursday, December 21, 2017 2 comments: Links to this post And Harry Hamid wrote about Liminal House.
Posted by PDiddie at Monday, December 18, 2017 1 comment: Links to this post 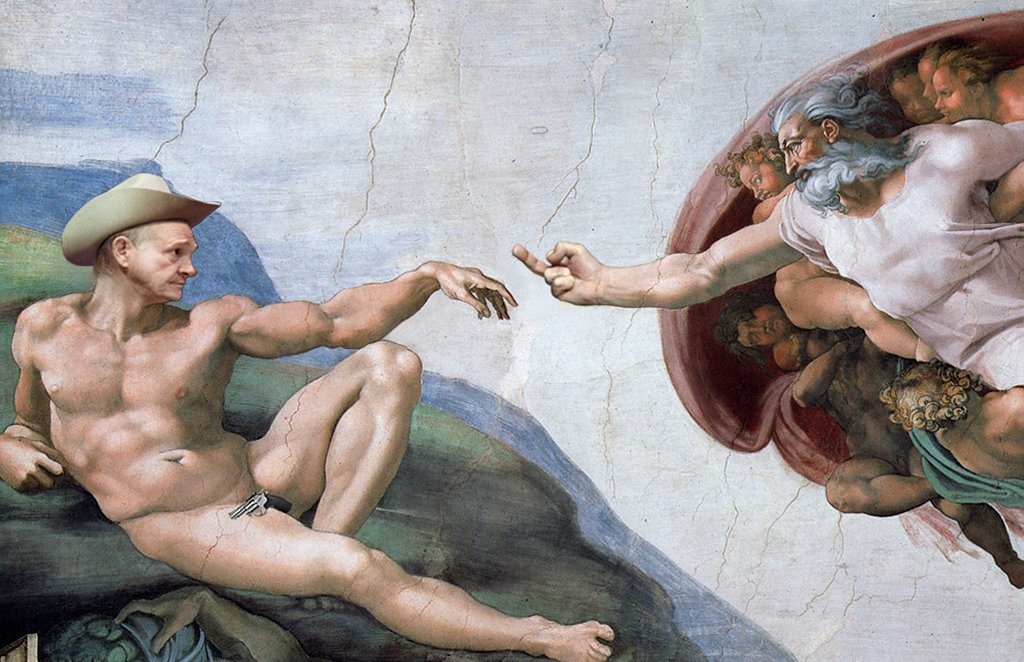 Posted by PDiddie at Sunday, December 17, 2017 No comments: Links to this post