"And for me, it's leaving time"

I have a grandly dramatic vision of myself stalking through the canyons of the Big Apple in the rain and cold, dreaming about driving with the soft night air of East Texas rushing on my face while Willie Nelson sings softly on the radio, or about blasting through the Panhandle under a fierce sun and pale blue sky….I’ll remember, I’ll remember…sunsets, rivers, hills, plains, the Gulf, woods, a thousand beers in a thousand joints, and sunshine and laughter. And people. Mostly I’ll remember people.

There is one thing, an important thing, I have to tell you before I go. What I’m going to tell you is more than a fact. It is a Truth. I have spent six years checking it out, and I know it to be true. The people who subscribe to The Texas Observer are good people. In fact, you’re the best people in this state. I don’t care if you think that’s pretentious or sentimental—it’s just true.

If I got to naming you, I would never stop, so I won’t. But please believe me that all of you whom I know and many of you whom I know only by letter are in my mind as I write this—even if I do forget your names half the time. Always excepting, of course, the turkey who sends me hate mail after my annual gun-control editorial. Turkey, turkey, turkey.

I love you. Good-bye my friends.

The closing paragraphs of Molly’s goodbye column to Texas Observer readers published June 18, 1976, as she left to join The New York Times.

Posted by PDiddie at Wednesday, January 31, 2007 No comments:

Posted by PDiddie at Wednesday, January 31, 2007 No comments:

Too busy still to put my own thoughts up so here's some of the reading I'm liking:

-- Vince (and other of my Texblog brethren and sisteren) say that giving Tom Craddick any more power this session is a bad idea. But a comment to Vince's post suggests it would be the better of two evils. Update (5 p.m.): The resolution is defeated, handing Speaker Craddick a loss.

-- Vista's here. This crap by Bill Gates -- planned obsolescence promoted on the Daily Show -- really makes me want to go buy a Mac. Dwight has, as he always does, the best tips on how to make the switch. I'll wait until the last possible moment, i.e., if one of my computers needs replacing or MS stops updating XP. Hopefully that moment will be a few years from now.

-- Some local news: a good article on the state's programs to support families is here, with a cool quiz. I scored a 70. The Auto Show is in town and it's much greener than in the past; this is still one of the best diversions that comes to Houston. I particularly want to go examine the new crossovers -- I drive an Equinox but am lustily eyeing the new Nissan Rogue. The Chronic also has the news that electricity deregulation has failed Texans. This article is about ten days old but provides an update on Jim Turner, who may yet have some political ambitions. And j-a-x has some of the best skyline photos I have seen.
Posted by PDiddie at Tuesday, January 30, 2007 No comments:

Out of Iraq: photos from yesterday 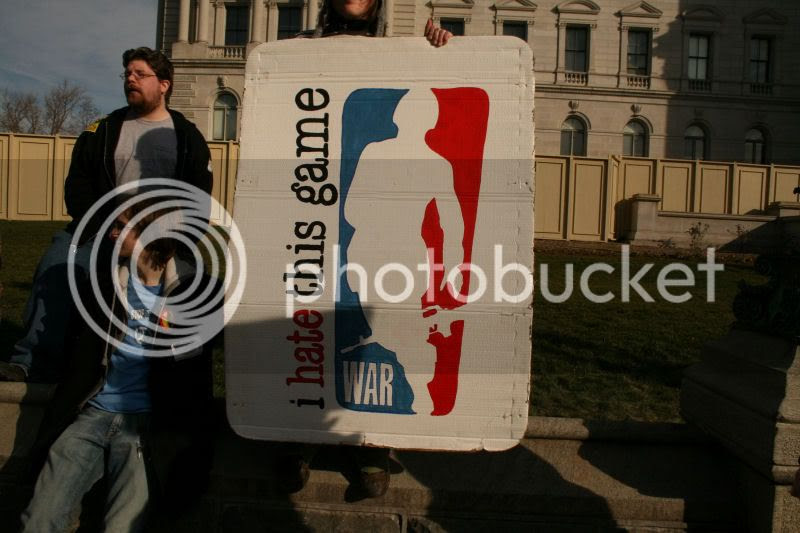 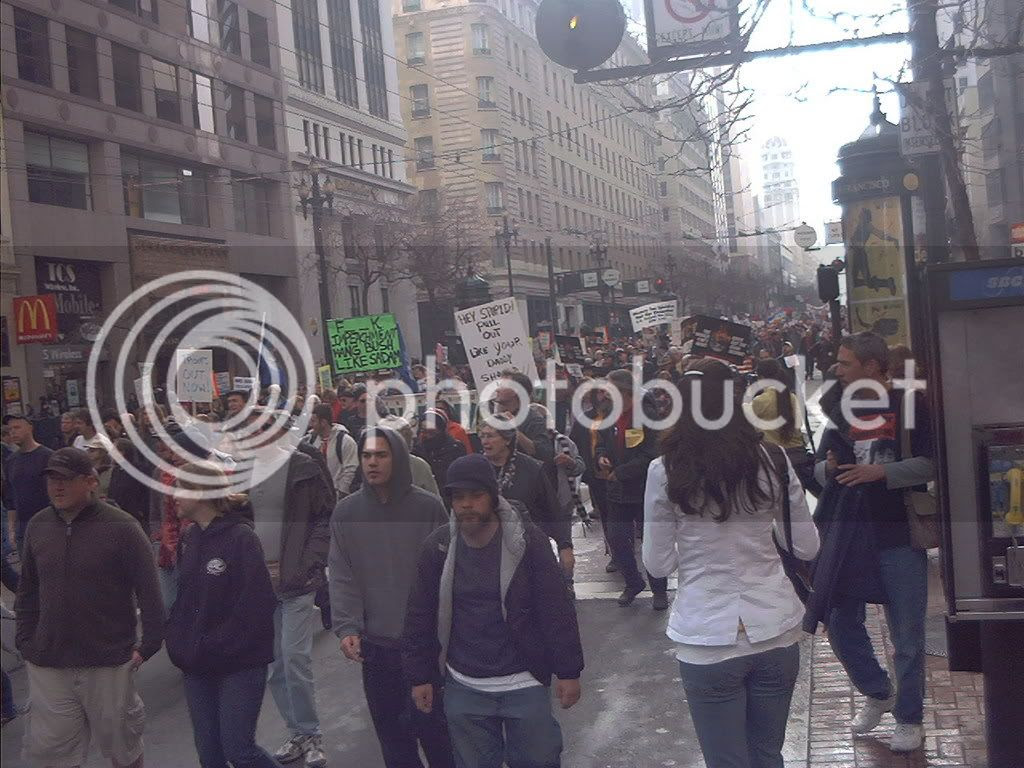 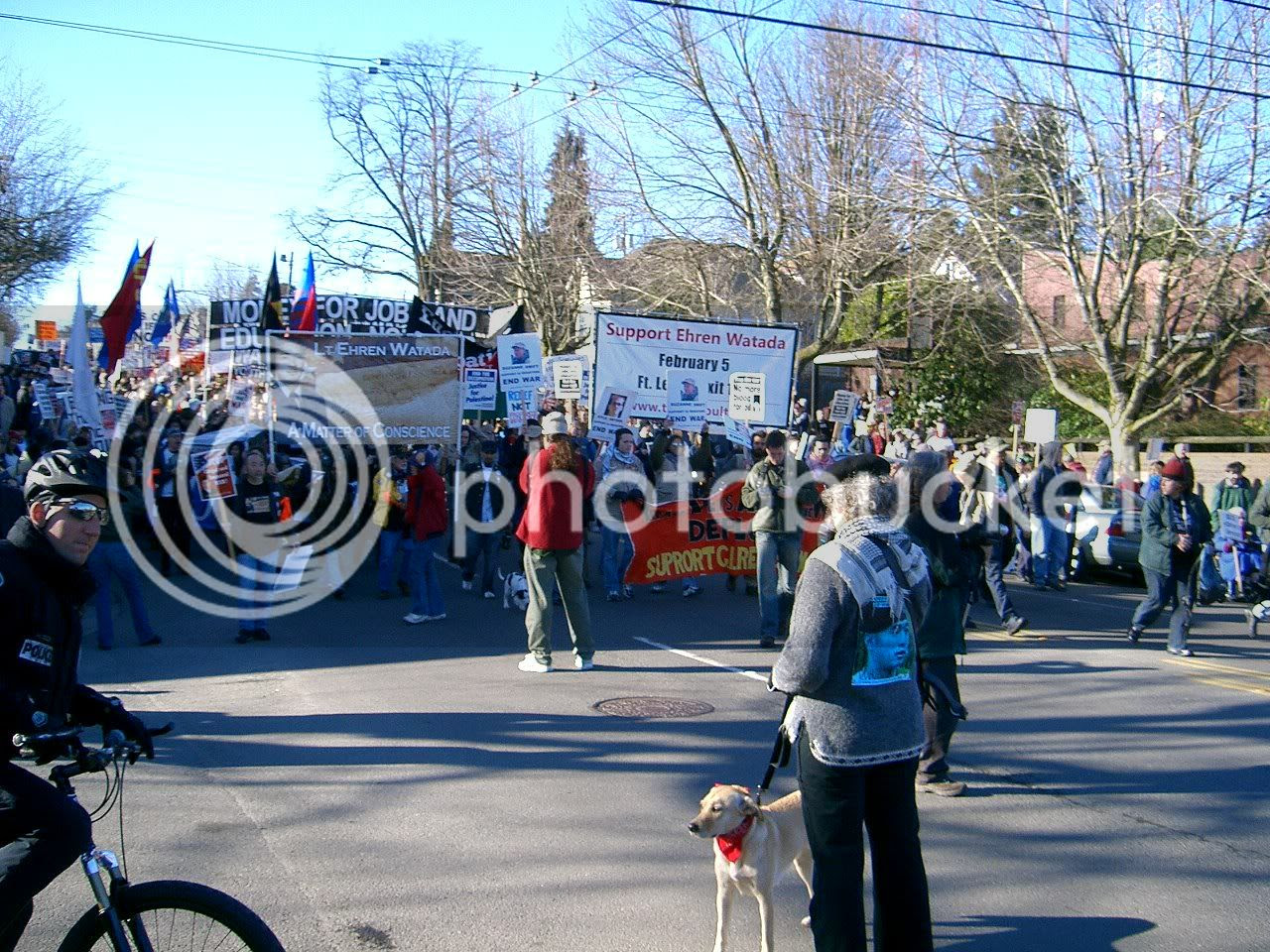