She might prefer "Heavena", but it's Hell for certain.

The first-term councilwoman shorted an employee by more than three hours in a day in several cases. At least six times, Brown deleted enough hours from employees' reported workweeks that it cost them overtime by bringing their weekly total under 40 hours.

The federal Fair Labor Standards Act requires overtime pay and accurate record keeping. City policy prohibits supervisors from changing employees' timecards except to correct errors. A spokeswoman for the Harris County district attorney said the office does not confirm the existence of investigations but said the Public Integrity Unit would handle a complaint if one were filed. Charges that could result from the circumstances described by the Chronicle could include tampering with a government document, a felony, she said.

Brown's staff at one time included five 39-hour-per-week employees classified as part-timers. Many of Brown's changes to the times reported by her employees appear to shorten or lengthen their workweeks to exactly 39 hours.


Hell for her, and hell for the rest of us.

...Brown has commingled maxims found in the Tea Party, the libertarian movement and Catholic zealotry and introduced them to Houston City Council, preaching parsimony and the elimination of almost all taxation. Brown's iconoclasm has galvanized the rest of the council against her and made even its most conservative participants seem moderate by comparison.


Oh, and starring William Park as Dale Gribble -- thanks for that, Stace -- in the supporting role of Satan's angel Hell's unpaid counsel.

Following a month-long investigation into Helena Brown involving dozens of interviews and a review of public records and Brown's e-mails, it's become apparent that the councilwoman isn't quite the harmless radical she at first appears to be. She isn't acting alone.

Rather, an outside volunteer "senior adviser" named William Park — a man who popped into her life a few years back — appears to dictate her office, and some say her life. Brown's speeches, laced with demagoguery, aren't extemporaneous. By nearly all accounts, Park plans, if not writes, them.

Former and current staffers say Park has planted a friend on staff to spy on other staffers, sometimes floats racially charged ideas and — most distressing — directs a significant percentage of Brown's votes on City Council, according to interviews with numerous sources familiar with the situation.

What's more, Park has a past. Once the CEO of a local brokerage firm called United Equity Securities, which had offices all over the country, Park was banned from the investments industry on April 25, 2011, by the Financial Industry Regulatory Authority which said he failed to comply with the arbitration award — namely that he didn't pay a woman who successfully sued him.

In an e-mail to the Houston Press, Park denied any financial malfeasance: "United Equity Securities never bilked any investors, never had any fines, nor owes anyone any money. I was not banned from the securities industry, much less for any fraudulent activity as there NEVER was any fraudulent activity." He then wrote: "You might want to consider giving your life to Jesus Christ as life is short and find the peace and forgiveness that only He can give you."

That last part is important. It provides a clue as to how Park could become such a dominant force in Brown's life and politics. Helena Brown, 34, was home-schooled and inculcated with Roman Catholic dogmas, which play an omnipresent role in her life, according to several interviews. Her social positions derive from strict, literal interpretations of the Bible, said Bernadette McLeroy, who's known Brown for more than a decade and looks on her like a daughter.

But even McLeroy had never seen Park before Brown got into office.


There's a good hour's worth of reading there if you follow all the links, and it's both wildly entertaining and frightening as all hell. John Birch's acolytes have nothing on these people.

See what happens when you don't vote, people? 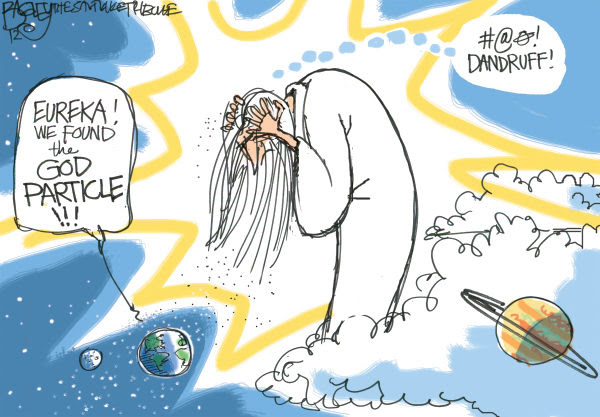 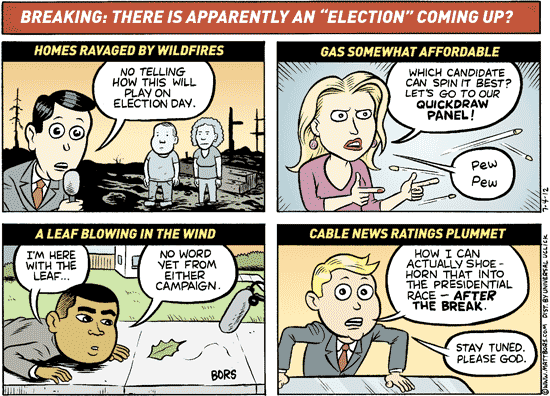 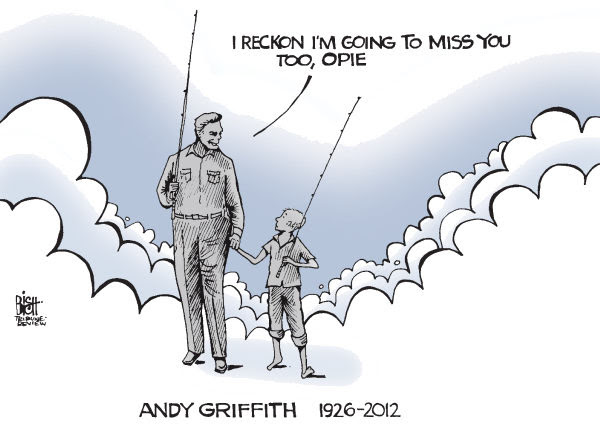 The Texas Progressive Alliance -- those of us along the Gulf Coast, anyway -- are not praying for rain as we bring you this week's round-up of the best of the left of Texas from last week.

Off the Kuff disputed the notion that Rick Perry would be doing better than Mitt Romney if he were the GOP Presidential nominee.

BossKitty at TruthHugger wonders where all the constitutional scholars are, and why they are so silent, in Preamble to the US Constitution Violated.

While the Supreme Court delivered landmark case decisions earlier and later in the week, the two Texas Democrats battling for the nomination to the US Senate held a debate. They were overshadowed, as it turned out, for good reason. PDiddie at Brains and Eggs paid attention but really wishes he hadn't.

At TexasKaos, lightseeker shines a light on the continuing assault of public education in Texas. Coupled with the nationwide exposure of the anti-criticial thinking plank in the state Republican platform, it's scary stuff indeed. Take a look: Killing Public Education in Texas with STARR.

Neil at Texas Liberal posted a list of Fourth of July events in Houston, Galveston, Fort Bend County and College Station. This list of information comes with a nifty Fourth of July reading list included for no extra charge. 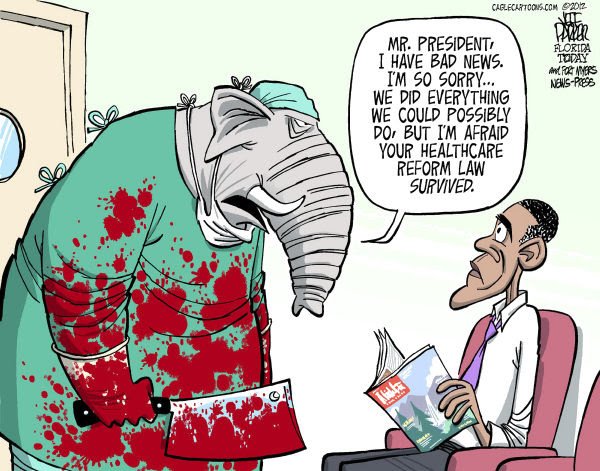 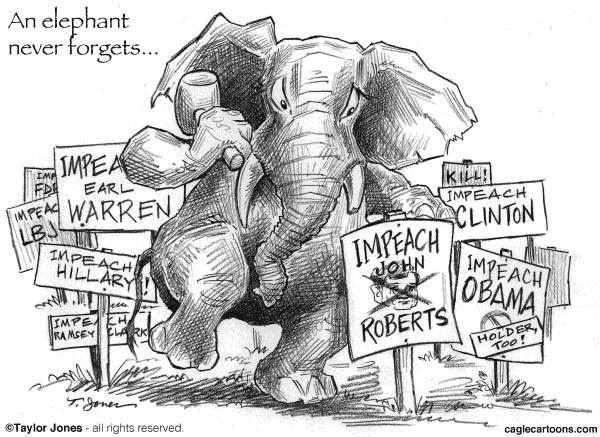 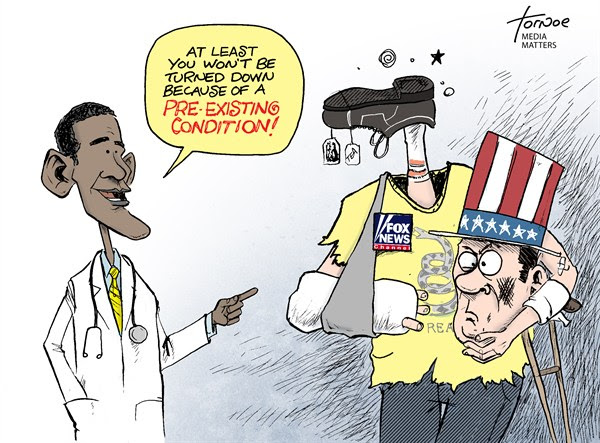