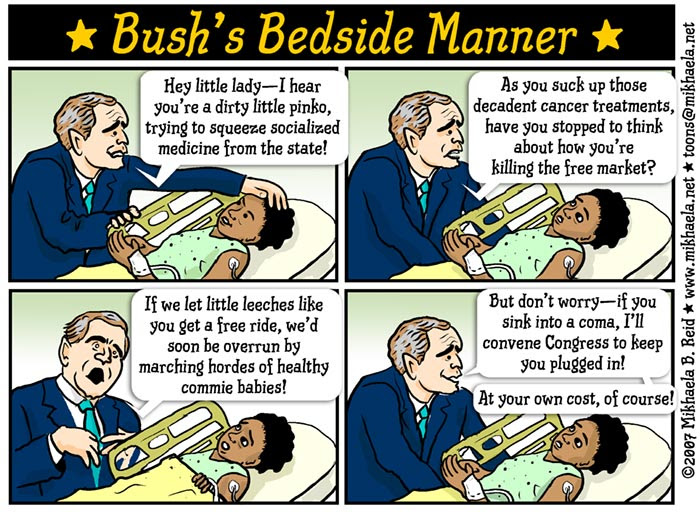 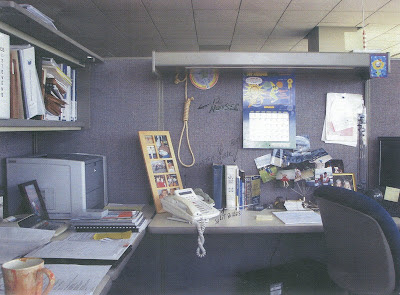 Update (2:15 p.m.) : KSAT.com has a video link to this morning's press conference and reports that the noose has been removed.
Posted by PDiddie at Saturday, October 13, 2007 No comments: