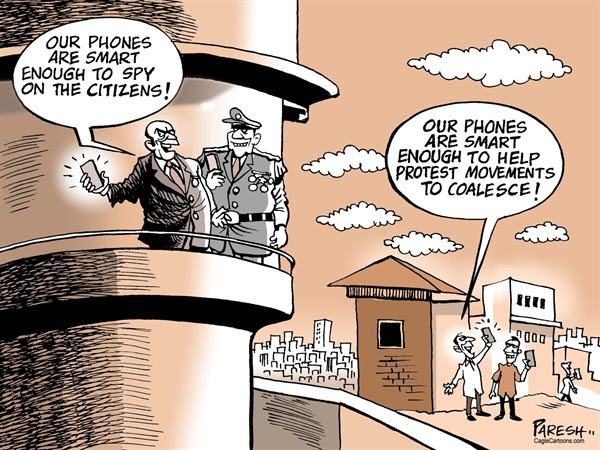 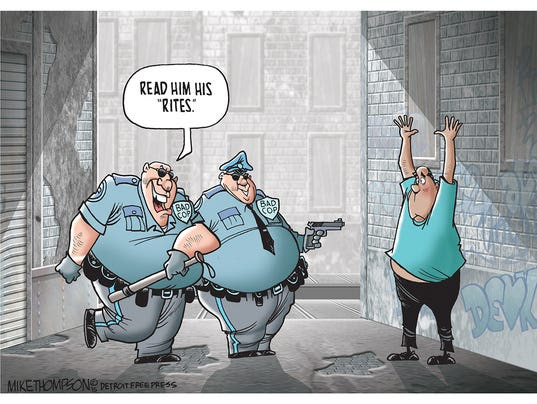 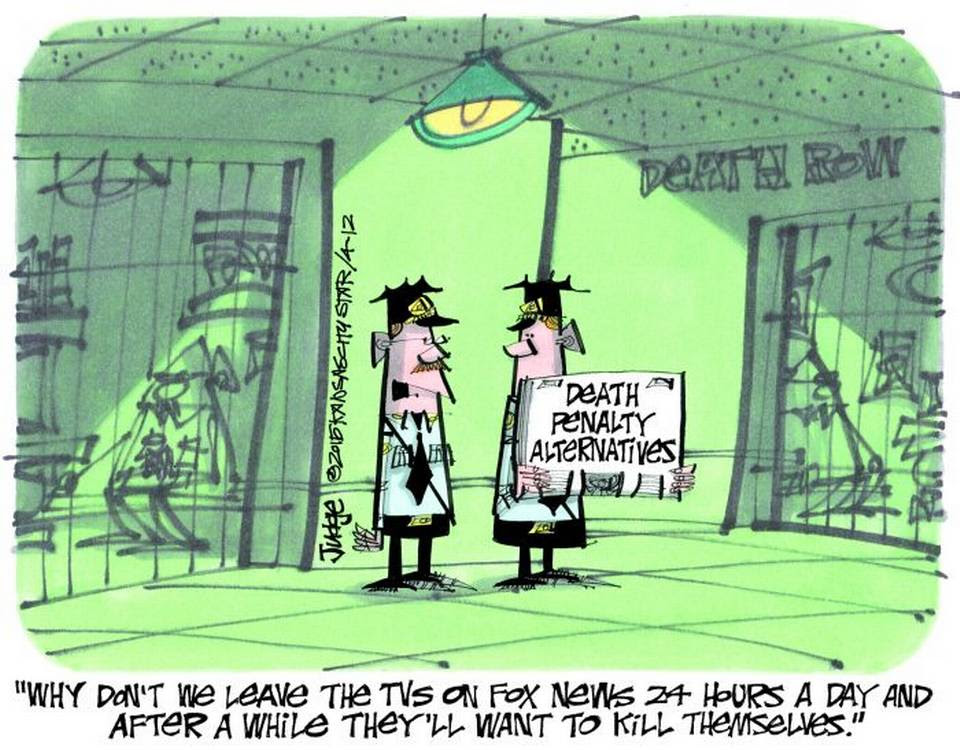 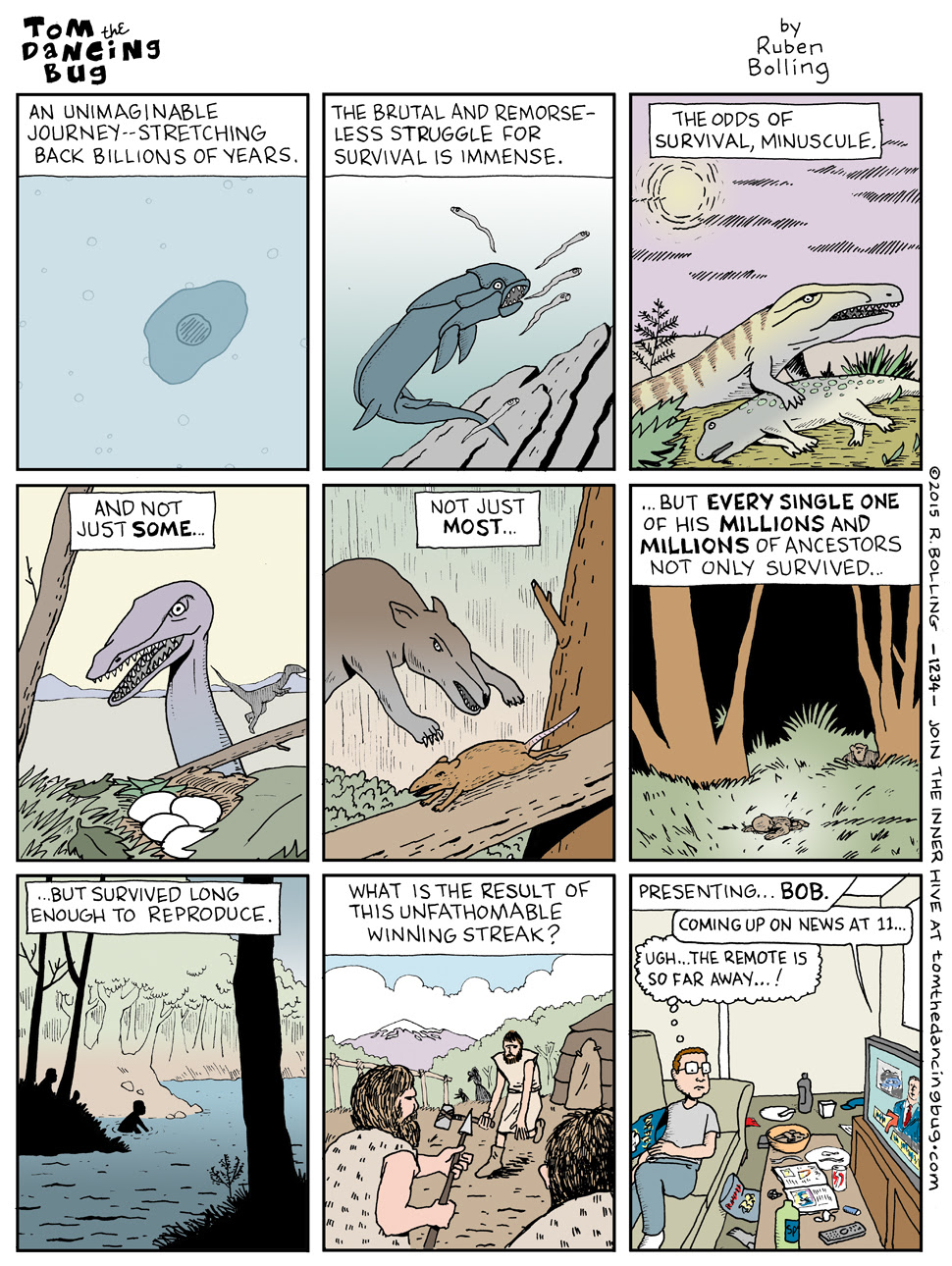 There are but 17 actual Democrats remaining in the Texas House

Almost all of the rest have sold themselves out to the oil and gas companies.

Worth repeating: if you get confused and angry when non-voters say, "Democrats and Republicans are all the same," then you just aren't paying close enough attention, especially to the Texas Legislature.

(HB 40, the bill to overturn local control of fracking) passed on a 122-18 bipartisan vote. Thirty of the 52 Democrats in the House voted for HB 40. The only Republican to vote against the bill was Rep. Tam (sic) Parker (R-Flower Mound), whose suburban district has struggled with intense fracking activity.


The "Dirty Thirty" Texas Democrats who voted for this bill include the following:

Roberto Alonzo (absent) attached a signing statement saying he would have been a 'no'.  Dukes and Farrar, listed above as voting 'yes', also added statements saying that they "intended to vote no", whatever that means.  Other Democrats not present and not voting included Abel Herrero and Marisa Marquez.  Ramon Romero was wandering off somewhere; his signing statement says he would have voted yes.

Feel free to verify me against this list, which is where you can also find individual contact information by clicking on your representative's name.  If you would like to register your disapproval with them, or something.

During the debate, Turner said he would vote against HB 40 if it wasn’t amended to include a guarantee that cities could write ordinances protecting city-owned land. However, he was among a number of Democrats who complained about the legislation but ended up voting for it.

“I was surprised,” said Rep. Rafael Anchia (D-Dallas), who voted against the bill, of how lopsided the vote was. Anchia’s district includes some of the few proposed gas wells in the city of Dallas.

Turner said the bill’s passage was all but assured.

“We all came in knowing there was enough power behind the bill to get it passed,” he said. “This train has left the station. I gave it everything I could, I recognized what the end result was going to be, so I put myself in a position to be able to continue working with the authors as this bill moves forward.”


When push comes to shove and the fracking campaign contributions are at risk, witness the roll-over, as evidenced by all of the Houston and South Texas (Eagle Ford shale) Ds who tumbled, collapsed, and surrendered.  A line was drawn in the sand at the Alamo, and they chose not to cross it.

So they all need to be primaryed, and they all need Green party challengers in the general, just for grins if this reason isn't good enough.  Because nothing is ever going to change in this state until there is some semblance of opposition to the corporate powers that be.

Update: A fairly remarkable response to this on Facebook.
Posted by PDiddie at Saturday, April 18, 2015 2 comments:

That's a scramble for those on the right.  Speaking of right, Mark Jones gets it for once.

The 75-year-old retired attorney's exit removes the candidate best positioned to secure conservative votes, said Rice University political scientist Mark Jones. That could have a significant impact on a crowded race in which any candidate with a reliable base has a shot at earning one of two spots in the December runoff election that will surely follow November's initial vote.

The news is an obvious boon to Councilman Steve Costello and former Kemah mayor Bill King, Jones said, two centrist-to-conservative candidates who were set to spar with Pennington for the same supporters.

"There simply was not enough room for them to all three run and have a real chance of entering the runoff," Jones said. "Pennington had at least a potential path to the second round. But it would have been a very uphill battle to actually win a runoff because the characteristics that made him one of the more viable Republican candidates also made him less viable against a Democratic foe in a runoff."


That's it, except for the Bill King part IMHO. Unless potholes are already the Tea Party mantra, then I have him underestimated.  But it's the HERO development, also yesterday, that is the conservative mantle waiting to be picked up and used as a cudgel.

After separate rulings from both a jury and state District Judge Robert Schaffer, attorneys for both sides entered dueling counts of the valid signatures, adding and subtracting voters as Schaffer responded to motions. By early this week, the counts were closer together than ever before, fewer than 1,000 signatures apart.

Ultimately, Schaffer on Friday ruled the final count of valid signatures was 16,684, leaving opponents short of the threshold required in the city charter of 17,249 signatures, or 10 percent of the ballots cast in the last mayoral election.

"The jury's verdict and the judge's ruling are a powerful smack-down against the forces of discrimination and intolerance," said Geoffrey Harrison, lead attorney for the city, in a statement. "And maybe, just maybe, they'll reconsider their misguided ways."


Don't count on that.  Somehow "Not free to pee in safety" seems a more motivational war cry than "fix the potholes".  So we'll see how things go as Costello and King bid for the Steven Hotze/Dave Wilson caucus; maybe Pennington at some later point endorses one or the other to move the needle.  He's giving us a clue at the end of that top link.

"As long as two-thirds of our general fund budget is tied up by firemen and policemen's salaries and pensions, and when the main activity going on in addition to that, which is ReBuild Houston, is not delivering what it could deliver, I think there are improvements to be made," Pennington said, referencing the city's ambitious street and drainage repair program.


ReBuild Houston is Costello's deal, aka (in conservative circles) as the 'rain tax'.  So that's slamming Costello a little bit.  And since all this news broke on a night when one of our seasonal toad-strangling rainstorms flooded several parts of the city, it seems like a topic we'll also be hearing more of.
Posted by PDiddie at Saturday, April 18, 2015 No comments:

The conservative rationalizations being employed in voting for Hillary Clinton

James Webb, a 51-year-old YouTube celebrity who devotes his “Hot Lead” channel to topics like his love of guns and ranting about gay men kissing on The Walking Dead, may have shocked his viewers on Monday when he revealed that he was torn over which party to vote for in the 2016 election.

“And I’m serious because I asked myself, ‘Which party has helped me out the most in the last, I don’t know, 15 years, 20?’ And it was the Democrat [SIC] Party,” Webb lamented. “If it wasn’t for Obama and that Obamacare, I would still be working.”

“With Obamacare, I got to retire at age 50 because if it wasn’t for Obamacare, I would have had to work until I was 65 and get on Medicare because health insurance is expensive when you’ve got medical problems,” he continued.

Webb said that he hoped to lose some weight and get in shape by taking advantage of a gym membership that was covered by his health insurance.

“But you know, the Republican Party, they haven’t done nothing for me, man. Nothing,” he remarked. “So, I’m leaning toward voting for Hillary unless something major comes up. I don’t trust the Republicans anymore because they’re wanting to repeal the Obamacare. And I don’t want them to do that, man, because then I’ll have to go to work again. My life’s already planned out.”

“Just a tough decision,” Webb sighed. “I voted for Republicans for 32 years, I’m a charter member of my Tea Party Patriots chapter. I’m also a veteran of the U.S. Army under Reagan, when Reagan was in. That was great when Reagan was in there.”

“Things have changed. So unless the Republicans change with it, I’m probably going to have to swing my vote over toward Hillary.”

You think he's joking?  Watch the video at the link.

Of the original band of Clinton hunters, only (Larry) Nichols kept up the ruse, doing interviews with fringe right-wing radio hosts, even boasting in 2013 that he had been Bill's personal hit man, which he now says he didn't mean and wouldn't have said if he hadn't been on painkillers.

But something strange has come over him. After six years of watching Barack Hussein Obama cower in the face of Islamists, Nichols believes the family he spent two decades tarring as cold-blooded crooks might just be the only people who can save the country. "I'm not saying I like Hillary, you hear me?" he said, defensively. "I am not saying I like Hillary Rodham Clinton. I'm not saying anything I've said I take back. But God help me, I'm going to have to stand up and tell conservative patriots we have no choice but to give Hillary her shot."

"I know she won't flinch," he continued. "That's a mean sonofabitch woman that can be laying over four people and say"—he paraphrased her now-infamous response to hostile congressional questioning on the deaths of four Americans in Libya—"'What the hell difference did it make?'" He was against Clinton because of Whitewater. Now he's voting for her because of Benghazi.