The Texas Progressive Alliance wouldn't mind if Congress stayed in recess all the way to November as it brings you this week's roundup.

Off the Kuff marveled at the warmed-over banality of Greg Abbott's appellate brief in the same sex marriage lawsuit.

John Coby at Bay Area Houston wonders: "If a tree falls on you, would Gregg Abbott defend the tree?"  If it were incorporated AND made a large contribution to his political campaign, the answer would be easy, as Eye on Williamson expansively points out.

Libby Shaw at Texas Kaos discloses the cynical and deceptive efforts by Ted Cruz and other radical conservative extremists to sabotage the people’'s business in the U.S. House of Representatives. Only cowards would scapegoat children: Ted Cruz: The Texas Republican Anti-Government Demagogue Strikes Again.

The Democrat on the ballot for Harris County judge abruptly quit the race last week, and PDiddie at Brains and Eggs saw that as a pity for one candidate and his party and an opportunity for another.

Neil at NeilAquino.com started a new blog called Blog About Our Failing Money-Owned American Political System. This blog joins All People Have Value as the two blogs on the site. NeilAquino.com has nine pages total and is well worth your time.

Frustrating as it may be to see abject failure from state political leadership to address ongoing border challenges, Texas Leftist Is still heartened and inspired to witness such an extraordinary response from Texas faith communities. I wish someone would remind Austin and Washington that basic humanity should ALWAYS come first.

TexPatriate wants to make sure that every single candidate on the ballot gets an opportunity to answer their questionnaire and get it published on the blog.  So then; candidates, campaigns, consultants, get in touch via e-mail.

Socratic Gadfly notes that Southwest Airlines doesn't seem to get it.

Fascist Dyke Motors says that even if she told you the truth, you wouldn't believe her.

Better Texas Blog ruefully reports that Texas is a tough place to be a kid or a parent.

Lone Star Q reminds us that it is still perfectly legal in 32 states to fire someone for being gay.

Offcite reports on Plant It Forward, an ambitious vision for urban farming in Houston.

BOR has a suggestion for how Stop Patriarchy can do some actual good in Texas.

Grits for Breakfast knows that border surges don't actually work for anyone except for incumbent politicians.

Finally, State Impact Texas observes that the Lone Star State's wind and solar power generation have pulled ahead of hydroelectric, and TexasVox has the news that the sheep are doing their part to help out.
Posted by PDiddie at Monday, August 04, 2014 No comments: 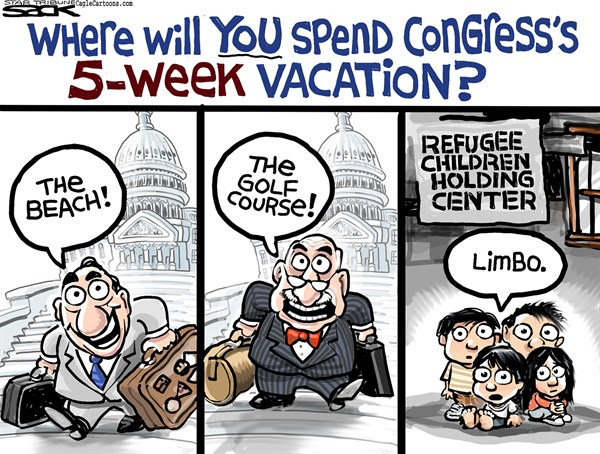 "We tortured some folks"

Or as Glenn Greenwald observed: "Some nice folks tortured some other folks.  But we shouldn't judge them and we definitely shouldn't punish them." 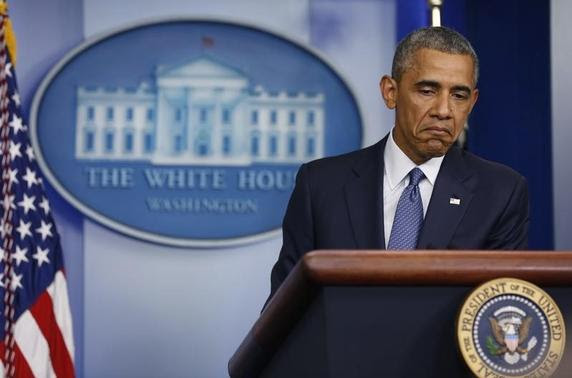 As Booman noted, one of the worst moments of his presidency.

Field Negro pointed out that folks are people, too... unlike Ill Eagles or UACs.

Oh well, said emptywheel, at least John Brennan didn't fuck his biographer.  Speaking of coitus, does anybody else think Brennan has pictures of Obama in flagrante delicto?

Proud to be an American today.
Posted by PDiddie at Saturday, August 02, 2014 1 comment:

First at Texpate, courtesy the Chronic:

Democrat Ahmad Hassan has ended his campaign for Harris County judge, saying incumbent Republican Ed Emmett should be given a great big fat pass another four-year term to finish projects vital to the community.


Just wanted to take his vacation this summer after all, I guess.  "Nobody pays attention until after Labor Day" (sic) anyway, you know.  Quitting can't be considered a big surprise, considering...


Hassan is really no more a Democrat than Junior Samples doppelganger and ag commish nominee Jim Hogan, but he was the only guy on the spring Democratic primary ballot.  Noah assigns a little blame for that.

With (his high praise of the incumbent) out of the way, I think Hassan totally made the wrong move in dropping out of the race. And I still hold it against the Democrats that a legitimate candidate did not run against Emmett. I don’t know why someone else didn’t run against him, and I am not being rude; I’m legitimately curious. Did the County Party make a decision not to contest the seat, or did they try and fail to recruit someone? I will freely admit that I do not know.


Those are all fair questions, but at this point in the cycle I would rather look forward than backward.  It will be David Collins, the Green Party nominee, against "Hunker Down" Emmett in the fall.

The county judge has come under withering criticism of late (read the comments) for his solitary opposition to the proposal to renovate the Astrodome into a park, the plan advanced by the Rodeo folks and the NFL's Texans.  But he drew no challenger in his GOP primary, and the Harris County Libertarians appear to have skipped the race, so it's incumbent against underfunded, third party challenger.  Collins did collect more than 67,000 statewide votes in 2012 as the Green candidate to the US Senate, with just over 10,000 of those from Harris County.  (That still shakes out under 1% of the total, state- and countywide.)