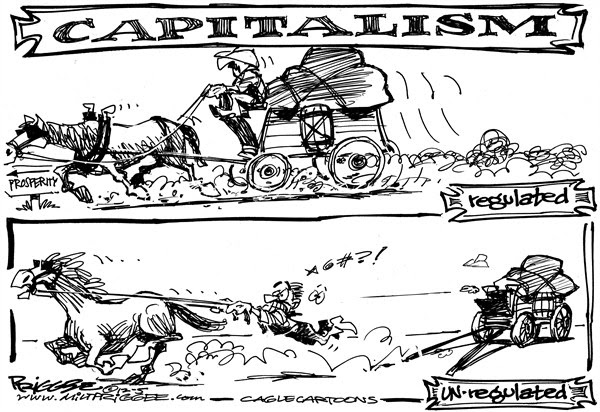 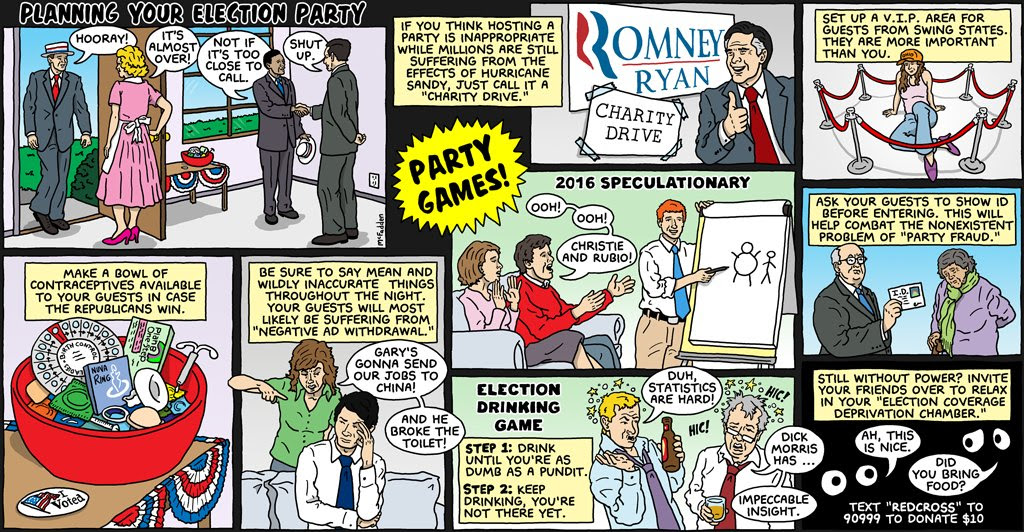 Harris County, you sexy in purple. Charles gets to go first...


That will still be a little higher than 2008. Everyone remembers how 2008 turned out locally, right? Now Greg...

Based on every available metric I’m seeing, the opening bell for Harris County should be as close as close gets. That will take into consideration both Early In-Person and Mail-In ballots. It almost goes without saying that this comes down to how successful each side is on E-Day. Almost, because in 2008, it was over by this time.

Whether you believe E-Day bodes well for you depends on whether you think the new normal will look like 2008, when Dems banked two-thirds of their vote before Election Day … or just about every year prior to 2008, when Dems typically got a little bit of a boost on E-Day.

By all appearances, the GOP did a better job this cycle of catching up and even surpassing Dems in EV GOTV. But for all that improvement, the game is still essentially tied going into the 9th inning.


I read this as cautious optimism on the part of these two go-to-guys for this sort of thing. But it's still tight as a tick, and if all of these Obama supporters will stop calling Ohio and start calling their neighbors in their respective precincts and Texas House districts, everyone will be happy on Wednesday morning. Particularly Harris County judicial candidates.

For the past couple of months I have received three e-mails a day from Barack Obama asking me for $3. On Friday I cleaned about eight messages to that effect out of the in-box, and went to dinner. When I got home 2 1/2 hours later, I had four more.

I am more than ready for that pan-handling, stalking bullshit to stop.
Posted by PDiddie at Sunday, November 04, 2012 No comments: 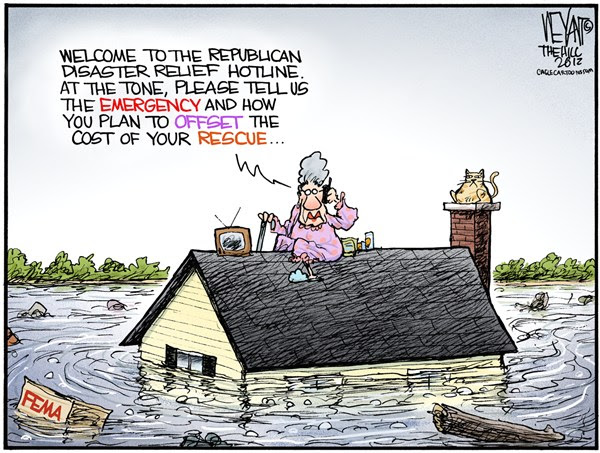 "It was as if millions of nerds suddenly cried out in terror..." 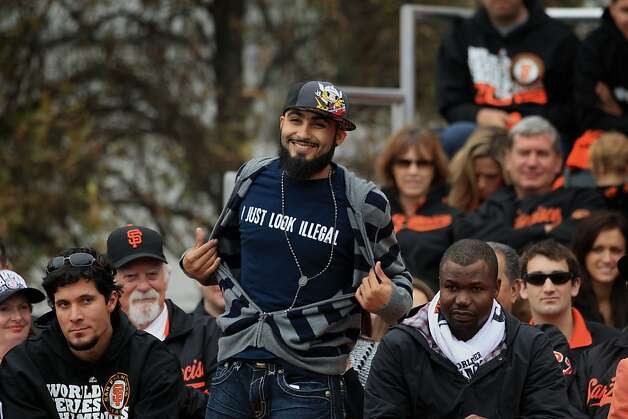 Several issues would rise unavoidably to the top of our own agenda: 1. poverty, 2. immigration, 3. health care, and 4. incarceration. And taking the same just posture as God does to these folks, our question would then inevitably need to be: which candidates are most passionate and skilled to get these people what they need, not treat both they and ourselves as we deem deserving? Secondarily, how are they addressing their intersection with racism, climate change, war and militarism, the war on drugs, joblessness due to Free Trade, and the economics of capitalism?

Neither major party candidate exhibits the level of concern that Jesus does for these vulnerable groups of people. And in driving through Houston’s upscale and impoverished neighborhoods it seems increasingly clear which party is viewed as showing more concern for the least of these.

Perhaps its time to consider a third party candidate such as Jill Stein of the Green party for President -- you live in Texas, your vote won’t change the outcome in this overwhelmingly red state. In platform, she more than any other candidate on your ballot exhibits a Matthew 25 (verses 31-46) approach to our community.


I'm not a Christian, as you perhaps already know. In fact I consider Christians much in the spirit of Mohandas Ghandi (disputed as to attribution, but still). I was raised by one devout Christian and one non-, and I have studied plenty of the various strains of Christianity such that while most of the Bible is fairy tale to me... who doesn't enjoy mythology, well-told?

If I were a Christian and still a Democrat or a Republican, then Marty Troyer (the Peace Pastor cited above) would present a compelling case for voting Green. But then we start to slip down that slope of modern-day Christians and hypocrisy and so on.

So just consider this in the spirit in which it is presented. If even Christians and agnostics can agree on some things, then perhaps Democrats and Republicans can as well.
Posted by PDiddie at Thursday, November 01, 2012 No comments: