About 6:45 p.m., after giving notice two hours earlier, HPD moved in on horses and bicycles.

Update: KTRK, who broke this news first yesterday about two hours before the eviction, follows up.

Police began moving in at dark to clear the park but the protestors stuck around for a while. On one side of the park were the protestors. Just inside were police.

After several months at Tranquility Park, Occupy Houston members were told it was time to leave.

"They are trying to force us into the park so they can do a mass arrest, that will not happen. We are Occupy Houston, we are a lot smarter than they think," protester Shere Dore said.

A few hours earlier, the group was notified this would be their last day here.

"To stand up for what's right and what I believe in, yes, I would go to jail for that," protester Capital Baker said.

At dark, the protestors left as a group, leaving many things behind at the place park they've used as headquarters to spread their message of financial reform.

But they stuck around, circling the area and climbing the steps of City Hall.

As police moved in, Houston Mayor Annise Parker attended a community meeting after giving the notice to vacate earlier in the day, adding that the park needs to be cleared for upcoming festivals. Police presence the past few months has cost the city $350,000.

"We want to make sure that the park is in good shape for those upcoming events and this will give us time to do this, and it also seemed like they needed a little nudge to move on," Parker said.

Shortly after the barricades went up, the group said a final goodbye.

Go read Neil for now. I'll have something later.

The Texas Progressive Alliance is still waiting for Greg Abbott to ask for its opinion on the interim redistricted maps that remain a bone of legal contention as it brings you this week's roundup.

Meanwhile, Off the Kuff ran the numbers for those maps that were proposed by AG Abbott.

While we may have plenty of jobs in Texas, many don't pay very well, which has led to a chasm of income disparity. WCNews at Eye On Williamson make clear that economic inequality in Texas needs to be addressed.

Sex Ed 101 by Louie Gohmert featured lectures on both caribou and human sexuality last week. Read on, if you dare, at Brains and Eggs, but have some anti-nausea medication close by just in case.

At TexasKaos, Libby Shaw reports that the blob of hate-filled vitriol known as Andrew Breitbart lost his marbles at the most recent conservative confab last weekend . Quelle shock! Read about it here: Esteemed Conservative Leader Loses It at CPAC.

Neil at Texas Liberal used a well-done Coca-Cola display at a local store to ask folks to show some Valentine's Day love for our fellow working people.

Where do broken hearts go?

Where do broken hearts go?
Can they find their way home?
Back to the open arms
Of a love that's waiting there

And if somebody loves you
Won't they always love you?
I look in your eyes
And I know that you still care for me

Equally with her rendition of the National Anthem at the Super Bowl in 1991, this was my co-favorite. I hope someone will cover it at tonight's Grammys. Don't think I'll be able to keep my eyes dry, either.
Posted by PDiddie at Sunday, February 12, 2012 No comments: 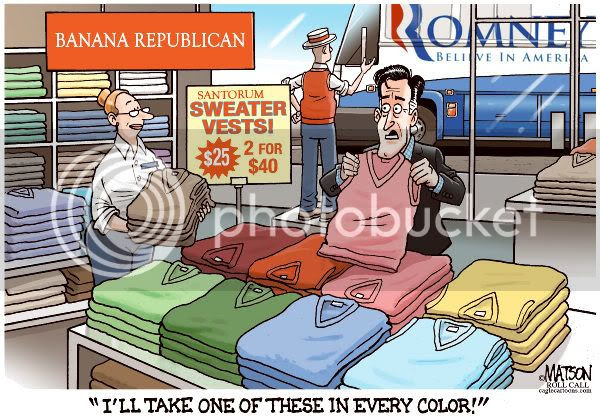 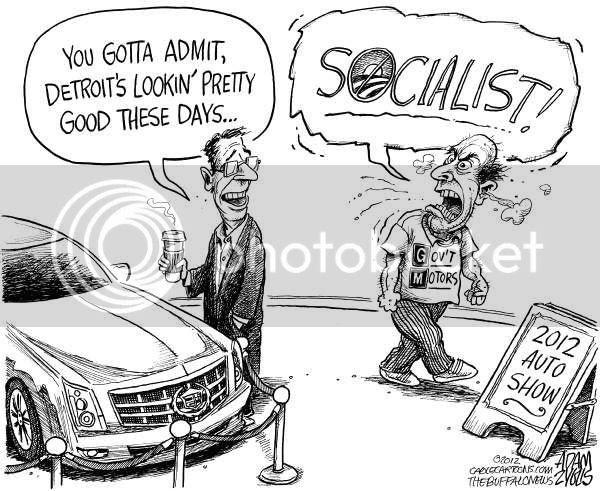 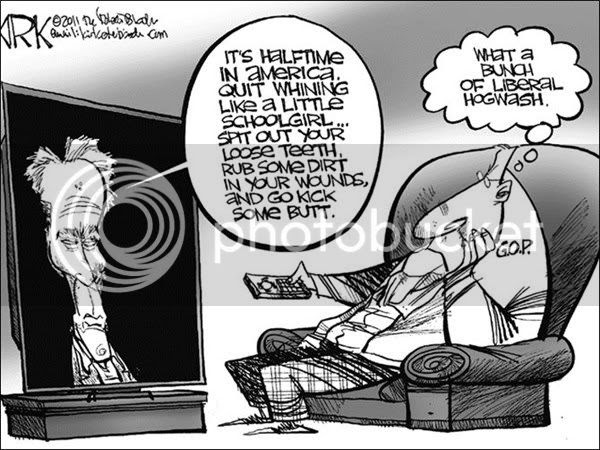 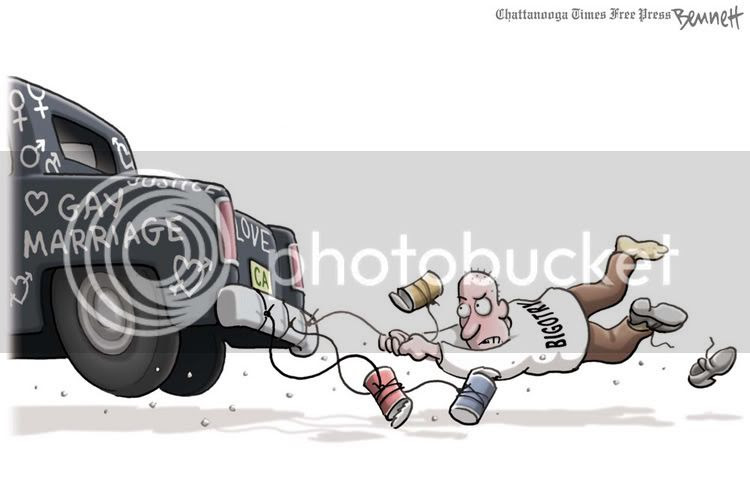