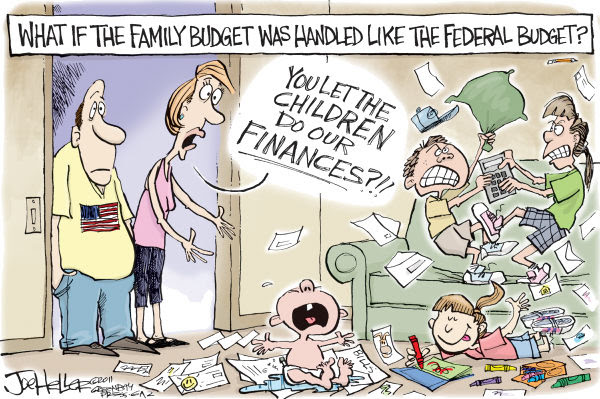 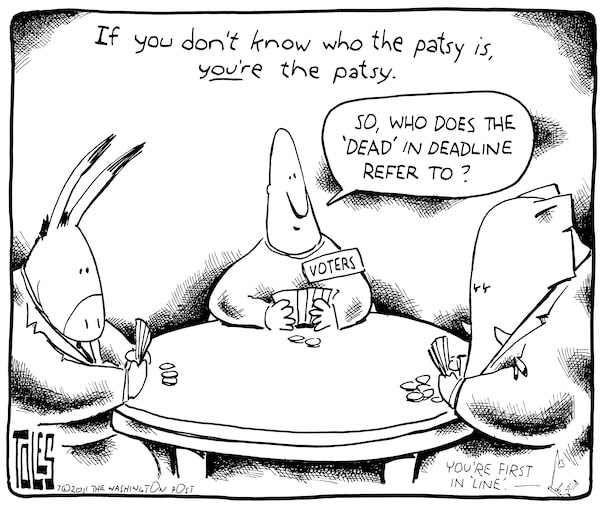 Gov. Rick Perry’s name won’t appear on the key Iowa straw poll ballot next month, but he’ll face a test of his strength among Western conservatives this weekend in Denver.

Organizers of the Western Conservative Summit have put Perry on a straw poll ballot along with other major announced and unannounced candidates. Perry is one of two keynote speakers at the event. White House Republican hopeful Rick Santorum, who recently criticized Perry for saying gay marriage policies should be decided by states, is the other one. GOP presidential contender Herman Cain is also scheduled to make an appearance in Denver.

Frothy Mixture has in fact already leveled a withering broadside at Governor Prophet in his speech last night. Santorum's campaign is circling the drain, and he's probably done unless he makes a mark here and in Iowa in a couple of weeks.

More than 900 people who paid to attend the event will get to cast votes in the straw poll, with the results expected to be announced Sunday. All the announced major candidates will appear on the ballot, as will Perry and other possible candidates such as Rudy Giuliani, Sarah Palin and John Bolton, former U.S. ambassador to the United Nations.

So it's a full cattle call. But what about "Difficulty Breathing" Christie? And Pataki? I mean, if they're going to put John Bolton and Rudy Giuliani on there, why don't they just put Ronald Reagan on the "ballot" (.pdf) while they're at it?

Because this is a pay-to-play event for what appears to be evangelical Colorado Republicans, the TeaBag Factor is solid. Still I expect to see Jon Huntsman, as the closest thing to a favorite son, do better than he has yet shown. Then again, his recent criticism of Republicans on the issues of the environment and climate change might very well have finished him off.

I'll call the top four Romney, Perry, Bachmann, Huntsman. The headlines on Sunday in that case will be all about Goodhair besting Crazytown. And if Perry should come in first on the strength of a powerful keynote speech, he'll bask in media glory all the way to Monday.

And the Perry Train will be rolling.

Update: Derailed. But extra pepperoni for everyone in America!

Here is the order of finish:

Just the teasers from his "Daily Buzz" today:

WILL THE TEA PARTY BE THE NEXT ELECTION ALBATROSS


List of constituencies angry with intransigent Congress grows
"Well, apparently they can’t govern," a rueful Republican business lobbyist told me after the Tea Party dominated House Republican Caucus rejected a once in a generation budget compromise: three dollars cut for every dollar raised.

A Democratic consultant angry at President Obama described the compromise as: "…we surrendered and they wouldn’t accept it.”

Another business lobbyist who lives and breathes polling reported a Republican Campaign Congressional Committee source worrying that GOP House numbers are worse than during Terry Schiavo and that the RCCC will not have the dollars to defend a hundred seats.

I stopped laughing at the GOP's dysfunction once it became apparent that they were asking for Jesus' input on how to vote on the debt ceiling. I interrupt Harvey to give you Dana Milbank at the WaPo:

With the nation just days from a default, the chamber is at the mercy of a handful of people who believe they are on a mission from God.

“Where’s the chapel?” Rep. Tim Scott (R-S.C.) asked as he emerged from an arm-twisting session with Majority Leader Eric Cantor Thursday night. The freshman lawmaker explained that he wanted to “go to the divine source.”

In a room off the Capitol Rotunda, Scott joined a prayer session with fellow South Carolinian lawmakers. “I hope the Lord. . . gives men wisdom when they desperately need it,” Scott explained.

As it happens, the Lord gave Scott the wisdom to oppose Boehner. “I think divine inspiration already happened,” Scott said. “I was a ‘lean no’ and now I’m a ‘no.’” And he’s not much worried about default, saying: “I hope the Lord blesses our nation in a way that is measurable.”

The Lord will surely bless the nation with higher interest rates, if not outright economic collapse, in a default.

As bad as that is, this smells even worse.


Whether or not there was bad science will never be resolved
From the Attorney General's Opinion:

"Although the Forensic Science Commission may conduct investigations of incidents that occurred before September 1, 2005, the law that created the Commission prohibits the FSC from considering evidence that was tested or offered into evidence prior to that date. The Forensic Science Commission's investigative authority is limited to those laboratories, facilities, or entities that were accredited by the Department of Public Safety at the time the forensic analyses took place. The FSC may not investigate fields of forensic analysis expressly excluded from the statutory definition of "forensic analysis." Forensic analysis that is neither expressly included nor excluded by the Act or DPS rule, but that falls under the generic definition of "forensic analysis" found in section 38.35(a)(4), is generally subject to FSC investigation, assuming all other statutory requirements are satisfied."

And this is the guy who wants to be the next governor or lieutenant governor. And only the fortuitous calamity of Rick Perry being elected president and David Dewhurst being elected senator in 2012 will stop him, too. 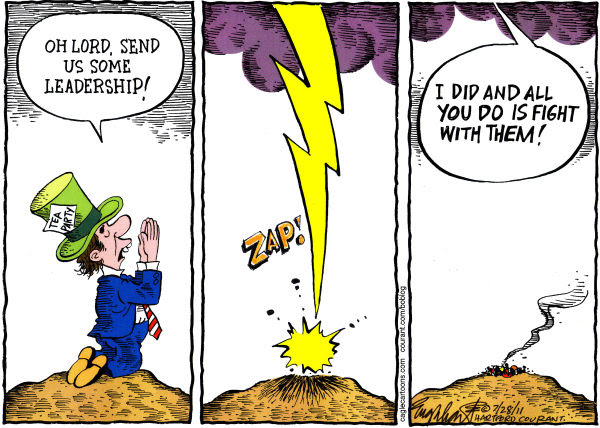 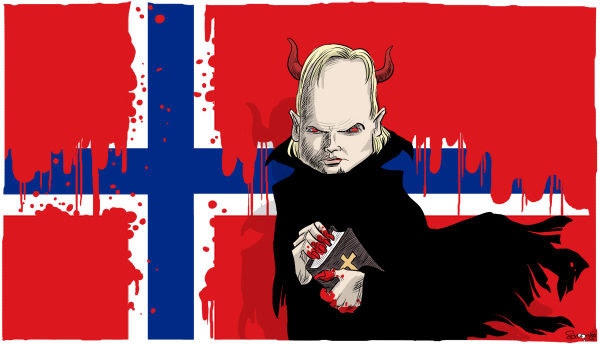