It's the Day Before Primary, and that means it is time for another Texas Progressive Alliance Blog Round-Up. This week's collection is compiled by Vince from Capitol Annex.

This election cycle is all about the change America so desperately needs. TXsharon at Bluedaze implores Texans not to settle for more of the same.

Many wonderful things happened at McBlogger this week, from discovery of a scrumptious new foodstuff, to Hillary's decision to co-sponsor a bill turning back the privatization of our military. And they took a look at Cornyn's pathetic attempt to call out his better, Lt.Col. Rick Noriega.

Who'sPlayin has photos and man-on-the-street interviews from the Barack Obama rally in Fort Worth on Thursday, and his 7-year-old son wonders whether Democrats will change the Pledge of Allegiance.

Off the Kuff has been closely following the early voting turnout data in Harris County and statewide. Read all about R versus D ballots in state rep districts, why some Republicans are voting for Obama, projecting record statewide turnout, and what it all means for November.

Gary at Easter Lemming Liberal News says for the last time with feeling: Viva Obama! Vote and caucus at your precinct Tuesday. Caucus conventions start 15 minutes after voting at the precinct closes.

Vince at Capitol Annex notes that there is some right-wing cash coming into some unexpected Democratic campaigns, and notes that Obama has a push card in Texas highlighting faith issues.

Eye On Williamson has been chronicling the turnout gone wild in Williamson County. Dembones wrapped up the early voting with a final early voting report, and is Fired Up, Ready To Go for the primary. WCNews has a look at the HD-52 8 days out ethics filings leading up to Tuesday's primary election.

The Texas Cloverleaf jumps into the final weekend of primary action, meeting up with Forest Whitaker, Max Kennedy, and Ron Kirk in Dallas at Obama HQ. After the star-studded event, attack ads hit the mailboxes in Texas. Find out what half-truths are being spread by the Clinton attack machine before Election Day concludes a raucous primary season.

Jaye at Winding Road asks Hillary Clinton to not quit, and take it to the convention.
Posted by PDiddie at Monday, March 03, 2008 No comments: 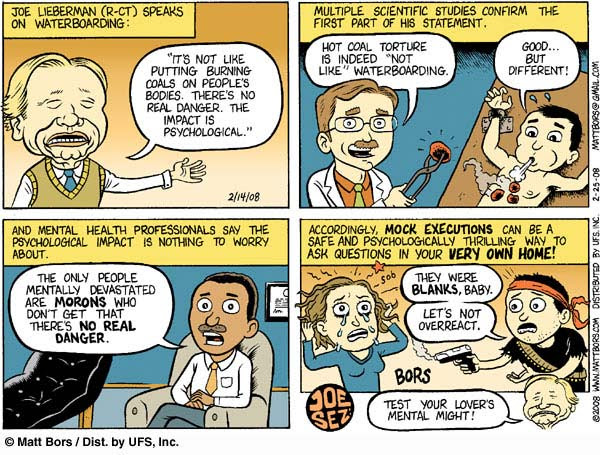 Shatters modern-day records. The Harris County clerk, Beverly Kaufman, called the turnout "unprecedented". If EV follows recent trends, then the nation's third-largest county will have over half a million Democrats voting in the primary. That's twice as many as I originally predicted, and that portends a statewide tally of somewhere between 2 and 2.5 million Texans voting Democratic in 2008. A million more Democrats than I thought there would be.

That is a deep, dark blue azure wave sweeping across this red-ass county, and it's going to scuttle a lot of Republicans as it tears across the prairie. We're watching Texas return to its Democratic roots.

But are they all voting all the way down the ballot? Are there a bunch of Republicans making mischief? Or is it independents and ex-Republicans expressing their outrage of the past seven years at the Democratic ballot box? Is it Obama-mania, or just a hotly contested presidential race for the first time in my voting lifetime bearing fruit? Kuffner has several answers, but we'll mostly have to wait for next Wednesday, and a few days afterward, to know for sure.

I'll be making final preparations to participate -- possibly conduct -- my precinct's caucus convention, so expect little here until after Election Day.
Posted by PDiddie at Sunday, March 02, 2008 No comments: 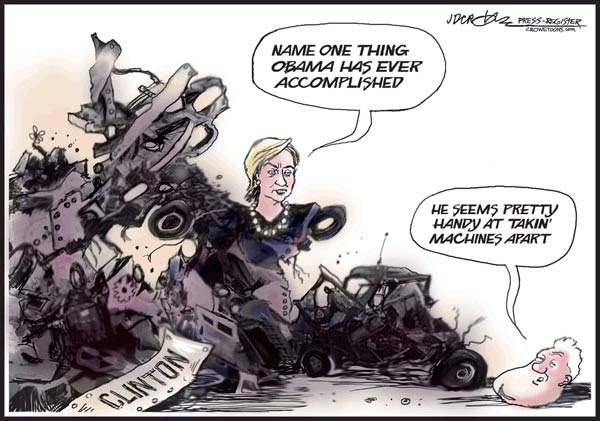