Independence Day Funnies (or is it Amnesty edition) 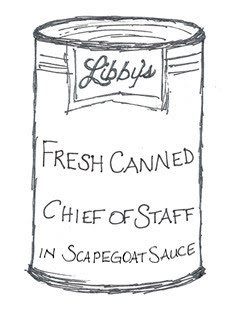 (If you're old enough to get this, then you're at least as old as me.)

-- We spent the weekend in San Antonio for the Progressive Populist Caucus' annual retreat, but we renamed it the "full frontal assault", since we advanced so many Tzu-like plans to turn Texas blue.

-- Our dinner guests Saturday evening included David and Rachel Van Os and SDEC member Linda Perez of Floresville, and we dined at Ernesto's. A wonderful meal and even better company.

-- On the return trip we paused at Frank's Restaurant in Schulenburg. The fried chicken was piping hot and right out of the grease. The wife also noted that chicken doesn't taste that good unless the grease is very fresh, too. This was about 1:30 in the afternoon, so either Frank's family is fastidious about their fryers or else they go through a lot of canola oil. Judging from the girth of the regular patrons, I would suspect the latter (although the former, I'm certain, is no less accurate).

About Frank's clientele: There were one or two Latin and African-Americans on the waitstaff, but none being waited on. I haven't seen so many Kluckers gathered together after Sunday service since I stopped at Gary's Coffee Shop in Vidor, on the way to Lose-iana. One of my unfortunate talents is a capacity to read the minds of people like this when I am surrounded by them: "An' I don't want no black girl or a Messican waitin' on me; send over the whitest, fattest Baptist in the place to take my order."

-- Sue's mother went back into the hospital while we were out of town. She has a thrush infection in her mouth.

-- We can see the fireworks show at Reliant Park from our fifth-floor window. How cool is it to be able to watch 'Entourage' and fireworks at the same time?
Posted by PDiddie at Monday, July 02, 2007 No comments: 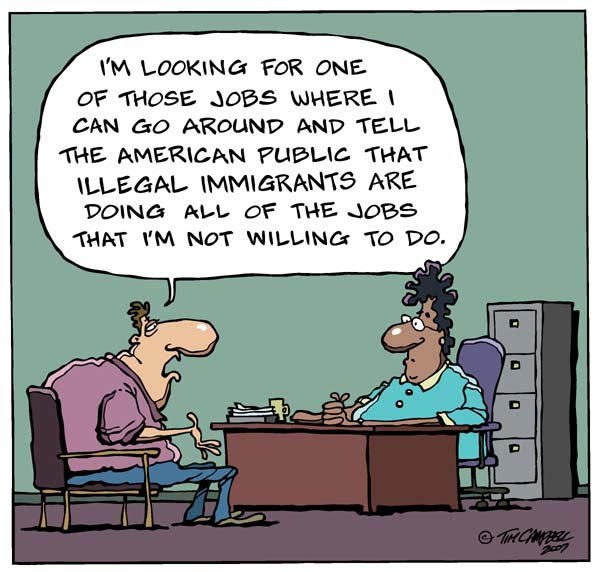